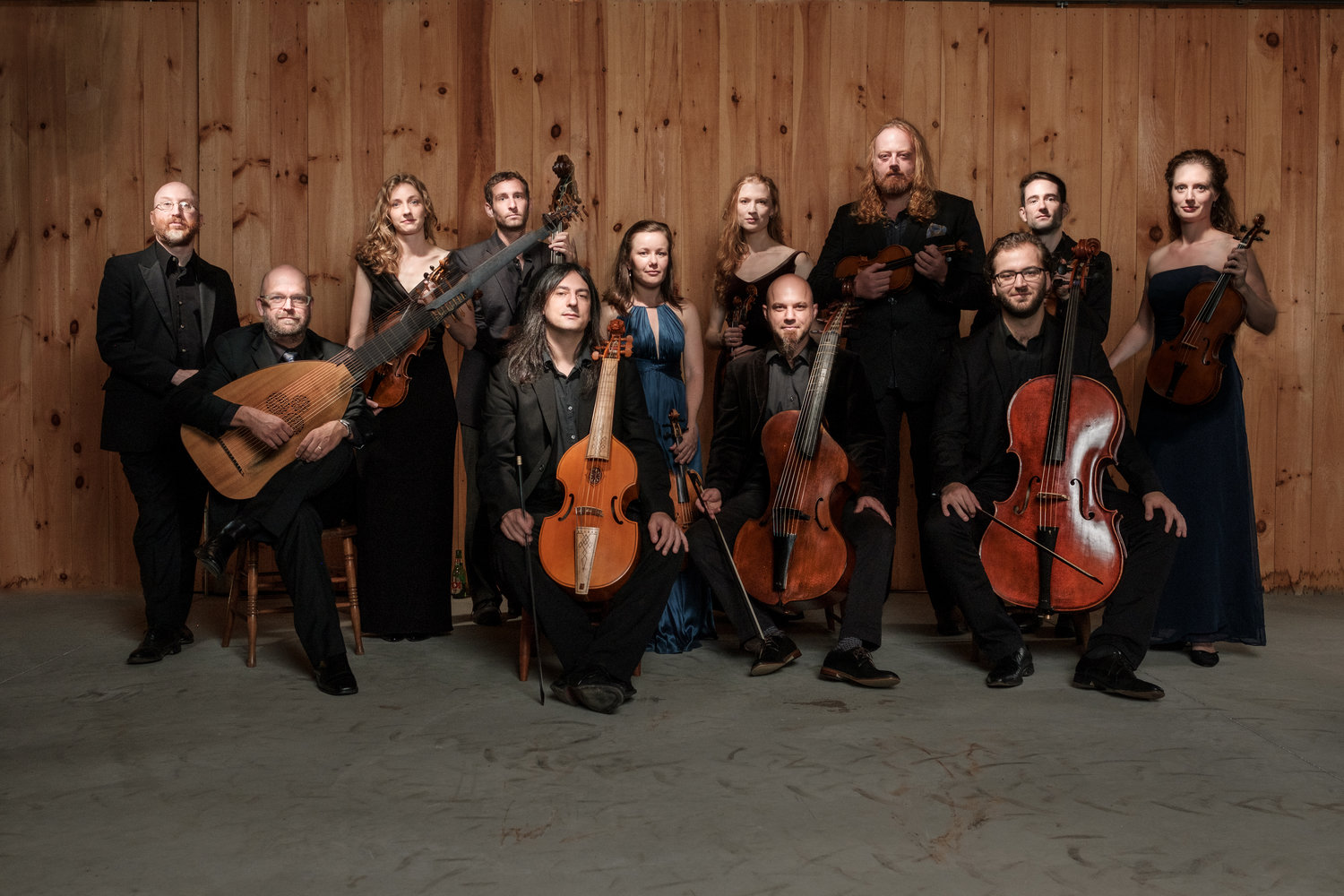 Great Barrington — When Close Encounters With Music brought the ACRONYM Baroque string band to the Mahaiwe Performing Arts Center in March of 2016, the program focused mainly on J. S. Bach’s sons, and — ask anyone who was there — the group’s performance that night was well received, to say the least. So it’s unsurprising that CEWM promptly booked them for a return appearance in 2018. When ACRONYM returns to the Mahaiwe on Saturday, May 12, at 6 p.m., the evening’s program will be “The Faux and the Fabulous.” That’s right: faux, as in fake.

The Baroque period inspired many imposters, including composers with sufficient skill to fool some of the most discriminating listeners of their day. Now it’s our turn to be fooled. On the 12th, ACRONYM will unveil some of history’s finest fakes, including Frescobaldi’s Toccata (written by Gaspar Cassadó), Couperin’s Five Concert Pieces (written by Paul Bazelaire), and C.P.E. Bach’s Andante (written by Henri Casadesus). Also on the program: authentic — but largely unknown — masterpieces by Viennese and German composers of the pre-Baroque and Baroque eras.

CEWM artistic director Yehuda Hanani has, for decades, made it his job to search out, unearth, and perform rare and forgotten pieces of music for CEWM audiences (and many others). ACRONYM has a similar, if more narrowly focused, mission. But this particular group of musicians has distinguished itself by transcribing from manuscript pieces of unpublished music that have lain silent since the early 17th century. Then, using period instruments, they give world premiere performances of the newly exhumed compositions. In this way, the ACRONYM Baroque string band functions as a kind of musical time machine. The result of their work is revelatory, its effect spellbinding.

Plenty of CEWM subscribers remember ACRONYM from their 2016 Mahaiwe appearance. Few are likely to miss the group’s reprise. But if unsold tickets remain, you can purchase them here.