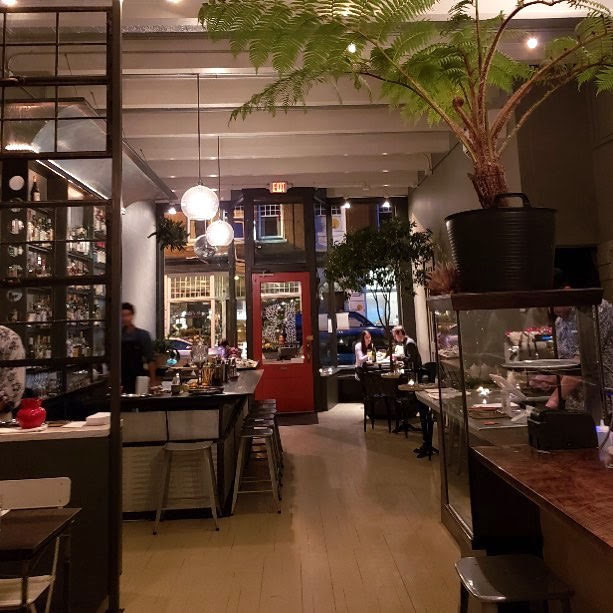 The interior of Botanica Restaurant on Railroad Street in Great Barrington, Mass. The restaurant has closed.

Great Barrington —After less than two years, a popular downtown cafe and coffee shop has shut its doors and put up a for-sale sign.

Botanica, a daytime cafe that offered an upscale urban atmosphere, espresso-based drinks and a wide variety of sandwiches, salads and entrées, has apparently shut down its operations. 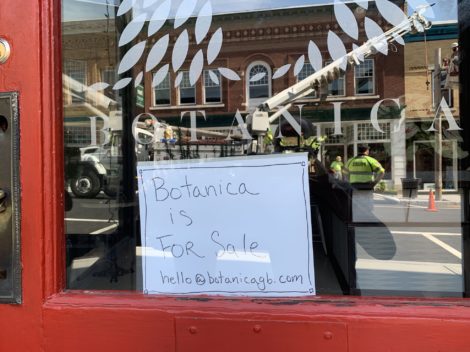 The sign in Botanica’s window that the restaurant is for sale.

The storefront at 38 Railroad Street formerly housed Seeds, a housewares store. A handwritten sign was taped to the front door this week announcing that “Botanica is for sale” and provided an email address for more information but there were no customers or staff to be found.

Reached on Wednesday, co-owners Carla Blades and Adam Medina would say little about the sudden closure, including whether they expected to reopen. They said they were in negotiations with the landlord but declined to elaborate. They expected to have more information in a few days. 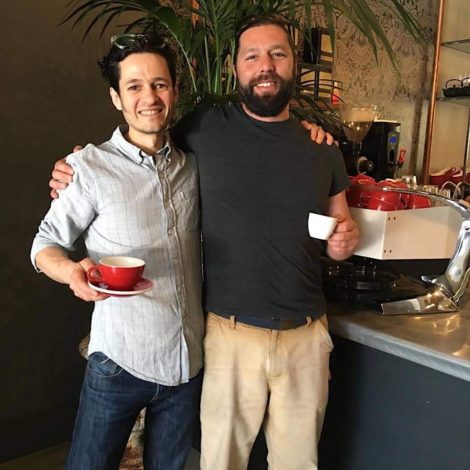 Landlord Richard Stanley, whose company Thirty Eight Railroad LLC owns the building, said he was not aware of the specifics of the situation and declined to say whether Botanica was behind in its rent.

“They have a good business and, like a lot of other small businesses, they just didn’t have enough capital to run the business for at least two years,” Stanley said in an interview. He declined to comment on any negotiations or what his plans might be for the space.

“I love what they’ve done and I like the product,” Stanley added. “Everyone thought it was great.”

Botanica opened the day after Thanksgiving in 2017 to rave reviews. A review in Rural Intelligence called it “a garden of earthly delights” and described the food as “familiar, yet foreign within the context of the Berkshire victual culture.”

Non-espresso coffee was strictly pour-over. In other words, unlike most other coffee shops in town, the beans for each cup were ground on the spot and hot water was poured over the grounds and dripped directly into Botanic’s trademark red cups. That gave Botanica perhaps the freshest cup of coffee in town.

In the last few months, however, patrons say the hours and days of operation had become irregular and unpredictable.

Medina appeared before the selectboard with attorney Nick Arienti on Sept. 25, 2017, to apply for common victualer’s and all-alcohol licenses, both of which were approved.

— Mark Twain
Read next: The Self-Taught Gardener: A backward glance