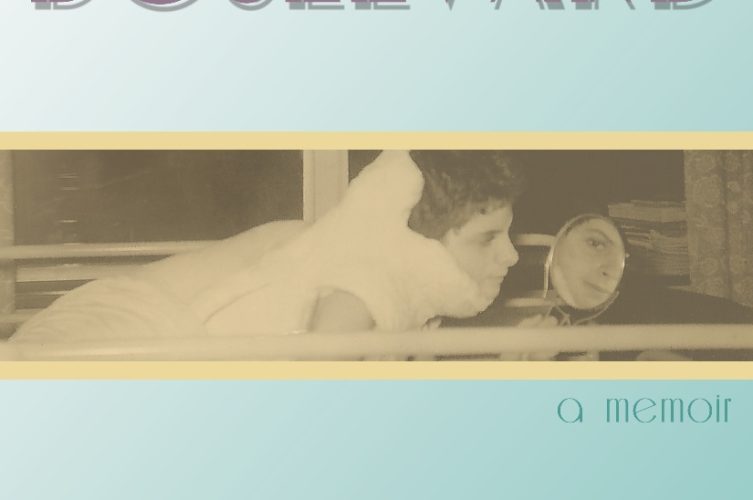 Karen Chase was one of the last children in America to be struck by polio, one November afternoon in 1953. She couldn’t move her legs, and her parents, terrified, rushed her to the hospital where she was placed in an iron lung. It saved her life.

She recovered, but it took four years of imprisonment in a hospital bed and an excruciating surgery to correct the scoliosis of her spine that might have crushed her heart. In her short, matter of fact and exquisitely written account of her illness, “Polio Boulevard,” she says that what saved her was “denial,” which “allowed me to hold on to my optimism.” I think she is just being modest. The strength required to survive such an ordeal is more than ought to be demanded of any nine-year-old girl at any moment in history.

She was playing Monopoly with her friends on the hospital ward when the news came on the radio that Dr. Jonas Salk had invented a polio vaccine. They all burst out in hysterical laughter. “A little late,” one of them said, over and over.

Even to me, born 10 years after this event, polio was just a rumor, thanks to Dr. Salk. I had a little scratch on my right arm and that was it – I had trouble even finding my little round scar just now. My mother told me stories of how everyone was terrified, how the parks and pools would be closed, how my grandparents, a doctor and his wife, would have a hysterical overreaction to every little sniffle she displayed. You never knew when or where or who it would strike. It was unpredictable that way, poorly understood even now. To my own kids, it’s ancient history, like the Battle of Bennington or Watergate or 9-11. “History is big,” says Chase, in one of her best lines, “and history is small. History is something that happens to us all.”

Not surprisingly, the figure of President Franklin Delano Roosevelt looms large in Chase’s narrative. Roosevelt came down with polio in 1921, nobody knew how or why, and lost the use of his legs. Although he didn’t let it stop him from becoming governor of New York State, then president, rescuing the United States from the Great Depression and saving the West in World War II, his greatest ambition, never realized, was to walk again. He was confined to a wheelchair and had to be carried all sorts of places, but in a triumph of political stagecraft he made the public forget that he was crippled, even as he started the March of Dimes to fund polio research. And that, children, is why his face is on every ten-cent piece in this country; Chase describes getting all choked up when she gets one in change.

As Roosevelt’s story is one of willpower over adversity, so, too, is Chase’s. She was determined to get her life back, this little girl who was so fearless and physical as a small child. She couldn’t get used to being helpless, unable even to pee without assistance. She spent four years flat on her back, and though she doesn’t complain about how much it hurt to have her spine mechanically straightened over a period of weeks and months, from her description it seems like it must have hurt a lot.

She does describe how she went through puberty in the hospital, how she felt sexual even as they wrapped her in plaster from head to knee, how she in her cast and a handsome little Irish boy from the Bronx in his wheelchair maneuvered themselves close enough to each other so they could make out.

There is nothing saccharine or self-pitying in her account. One almost has to read between the lines to see that everyone in her life loved her a real lot, her parents, her brother, her friend Patsy from next door, the nurses and orderlies at the hospital, her friends on the ward. All she does is quote them, their letters, their reminiscences. “I decided,” says her brother Richard, “never to fight with you again.”

When she got out of the hospital in 1957 she went right back to school without any braces, skipped a grade, got herself a cute boyfriend and never looked back. She went to Sarah Lawrence, had sexual adventures, some nice others not so much, and got married and had children by the time she was 21.

She now lives in Lenox, happily married to the painter, Paul Graubard.

The Bookstore on Housatonic Street in Lenox will host a book signing and reading of “Polio Boulevard” on Thursday, September 4, at 7 p.m. On September 19, The Berkshire Edge is sponsoring a reading and book signing, followed by a barbecue, at CrossFit Great Barrington, at 7 p.m.