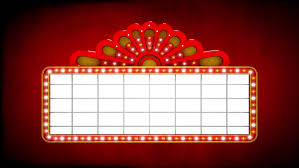 The White Man in the Blue Suit in the White House

While suffering the indignity of a one-on-one interview

with a female member of the Fifth Estate, the man’s mien

became that of a martyr.

He sought to conceal his suffering by lowering his eyelids,

by donning the mask of that long-suffering saint, Sebastian,

whom arrows could not kill.

from his interrogator, he stood tall and as still as a statue,

lacking only a plinth.

There is something truly Biblical about this fellow — a Hoosier

saint in-waiting, if you will, who may remind the viewer

of a pre-Christian figure:

Lot’s wife – remember her? The one who looked back at

Sodom and Gomorrah, where a gay man might become mayor,

and was turned into a pillar of salt.