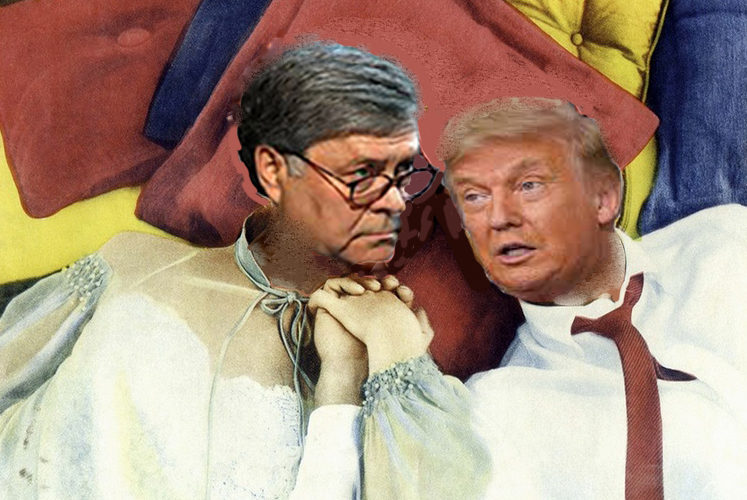 that I could call my own,

an army I could move around

the country, from town to town,

camo or black or brown,

and scare the hell out of protestors

wherever they are found.

And that, Billy-boy, is that!

at least a hundred, maybe more,

your Sherman or your German Tiger,

and they could plow into and over

those Portland punks the way

they did back when the tanks drove

over protestors in Beijing’s Tiananmen.

And, Billy-boy, that’s a wrap!