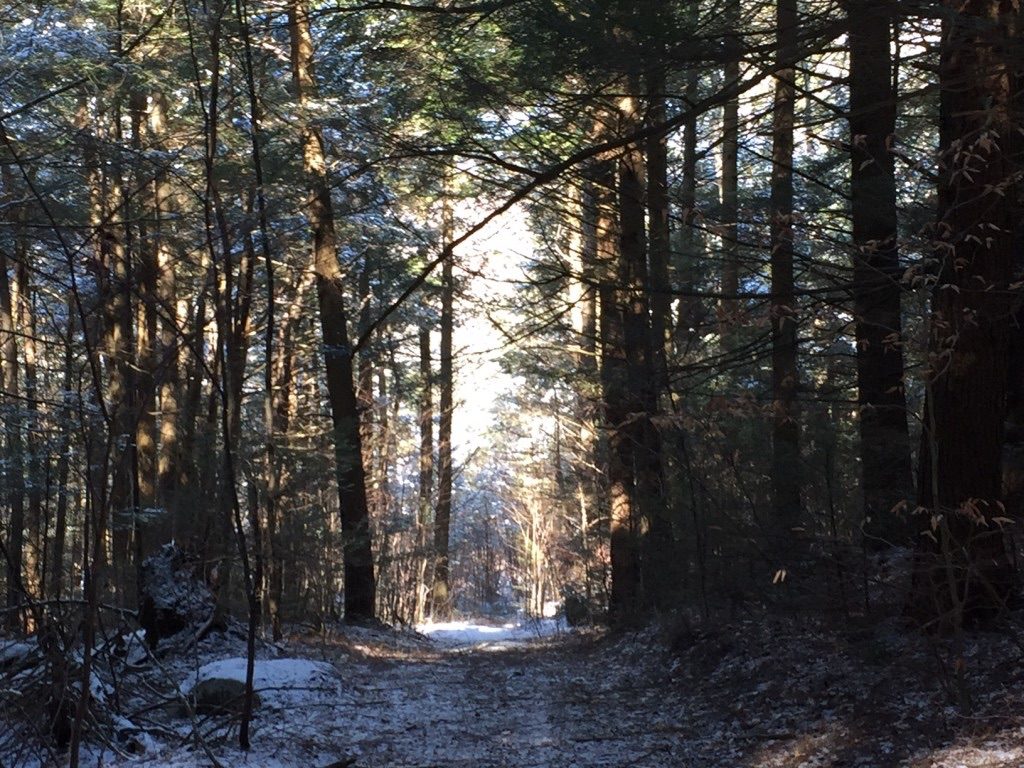 Heather Bellow
A stand of hemlocks in Otis State Forest, protected under Article 97 of the Massachusetts constitution and through which energy giant Kinder Morgan, via its subsidiary Tennessee Gas Pipeline, wants to construct a natural gas pipeline extension to Connecticut. The company has reneged on its financial commitments to Sandisfield but faces debilitating delays to its project.

Sandisfield — As soon as Tennessee Gas Pipeline Company saw it was going to get its way in court to clear a section of protected state-owned forest for a new natural gas pipeline, the natural gas Goliath broke its promises to the town of Sandisfield, population 915.

Meanwhile, some say these continued delays to that forest cutting may eventually thwart Tennessee Gas by threatening its contracts with gas suppliers, and its 13-mile Connecticut Expansion Project gas storage loop.

The company had originally said it could deliver gas by November 2016, and is now pushing that date to 2017. But even that might not be possible given protracted legal entanglements and environmental permitting compliance. 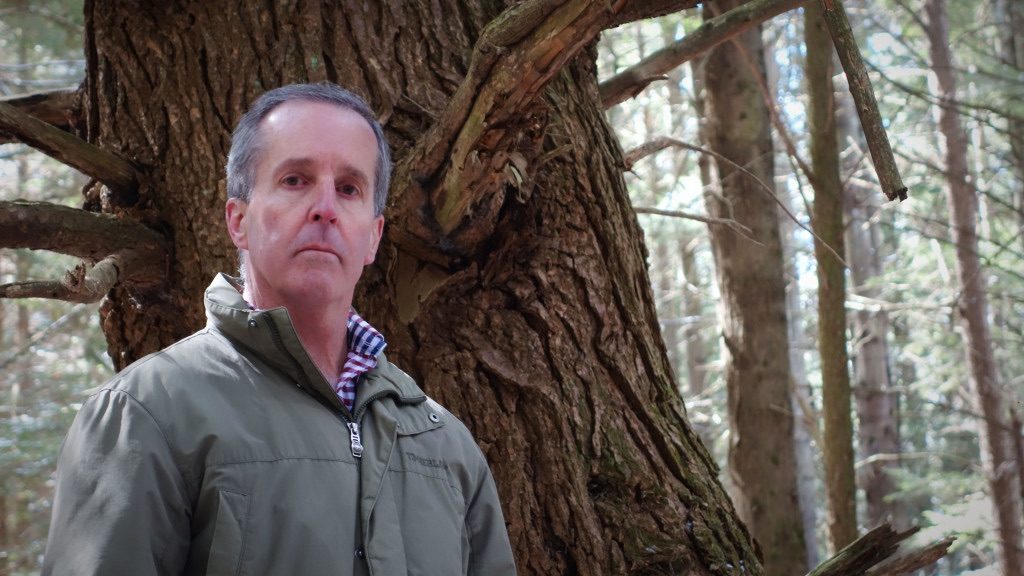 The Kinder Morgan subsidiary had, earlier this year, negotiated with Sandisfield town officials, drafting a contract that said it would give the town $1 million to fix roads and other town infrastructure damaged by company equipment during the construction period for a segment of its Connecticut Expansion Project pipeline.

The company walked away when it was time to sign that contract, however.

Tennessee Gas also said it would reimburse the town $40,000 in legal bills it racked up negotiating with the company.

That didn’t happen, either.

For a town with a population of around 915 and a $3 million annual budget, the construction hit could be a nasty blow.

“The only way the town can get money now is if Kinder Morgan is an honorable corporation,” said a jaded Rep. William “Smitty” Pignatelli, D-Lenox, who had spoken to Kinder Morgan attorneys. “They don’t need the town anymore so they’re gonna renege. It’s basically ‘screw you.’ ”

The Sandisfield pipeline segment is set to go into an existing corridor in Otis State Forest, but it requires an expansion that will cut into forest that, about 10 years ago, became protected by Article 97 of the Massachusetts constitution after the state purchased it.

The Attorney General’s office put up a fight, but a Berkshire Superior Court judge ruled last summer that eminent domain provisions contained within the Natural Gas Act of 1938 trumps state law, and all that was left to decide was how much Tennessee Gas would have to pay the state for this roughly 3-mile slice of land. 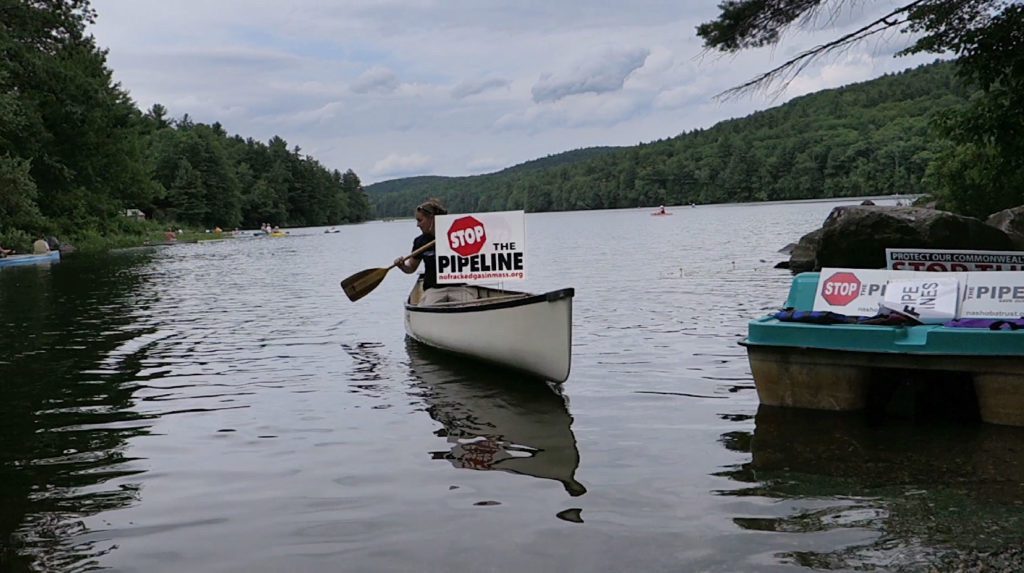 This process is still underway, according to the Attorney General’s office, whose spokesperson said a court hearing to value the land is set for Wednesday, Dec. 21.

But in trying to make sure Tennessee Gas does everything to minimize ecological damage to the state’s forest and water, several environmental groups in July filed an appeal of the water quality permit issued by the Massachusetts Department of Environmental Protection. One of those was Berkshire Environmental Action Team (BEAT), and BEAT executive director Jane Winn said that, for the first time, she has a fragile optimism that all these delays might actually stop the project.

“I’m not terribly hopeful, but I’m hopeful and that’s a big change,” she said, adding that she was “really sure” Kinder Morgan would fold under so much resistance to its Northeast Direct pipeline (NED) project that the company terminated last spring.

Winn said BEAT had also tried to negotiate with the Fortune 500 company to see if they would reroute the segment away from the protected land. “They would not counter offer and they were not even nice about it,” she said. “They thought [our offer] was ridiculous, which, in their world, was.”

Winn says the water quality permit is not final until the appeal process is exhausted and, in this case, there won’t be a decision until April. Both Tennessee Gas and BEAT filed in federal court in September over this issue of the appeal process having to go the full distance, she added. “And even after the permits are decided, there are lots of hoops about what they have to do.”

It could take a long time, she said, noting that, in Connecticut, environmental groups are organizing to take a position that there be no new additional natural gas infrastructure, to comply with the Global Warming Solutions Act.

“What does that do to [the gas] contracts?” she added. 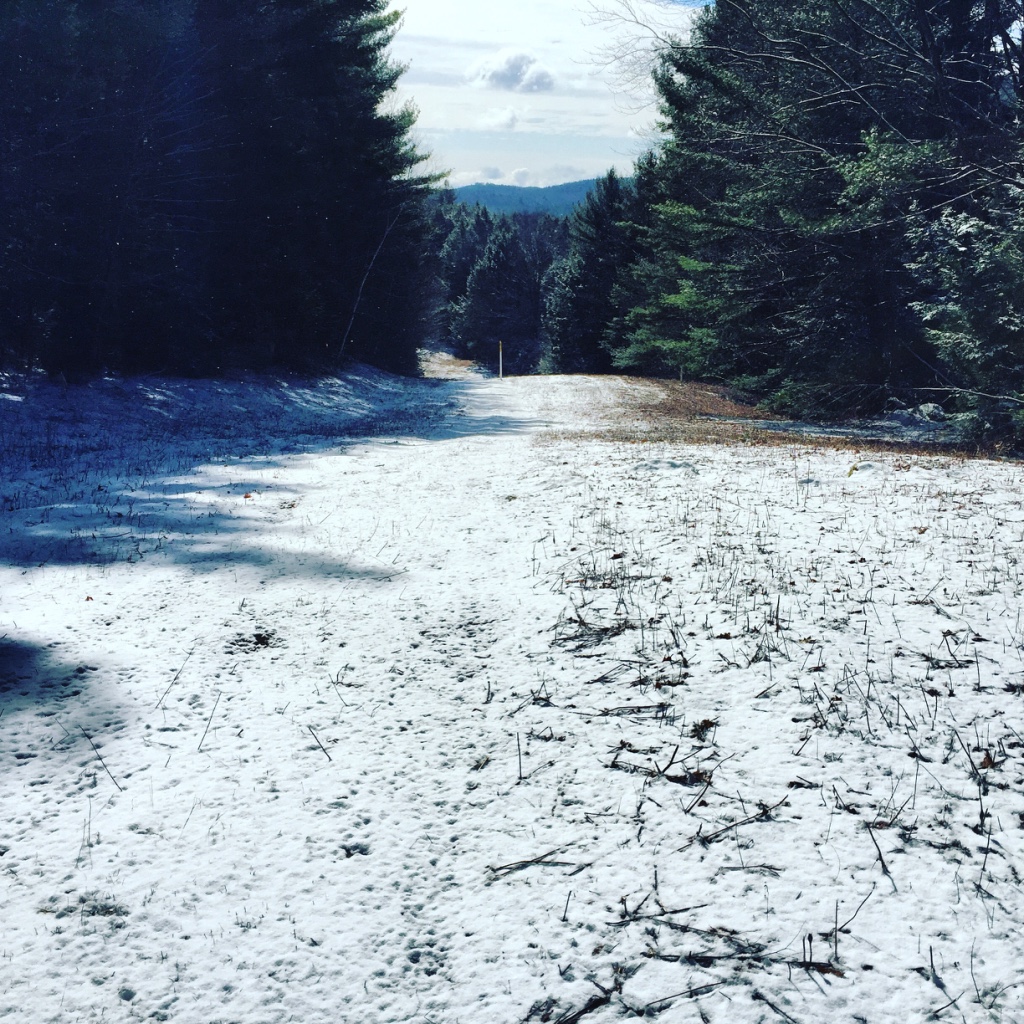 The existing corridor in Otis State Forest in Sandisfield, where two pipelines already exist, built long before the state purchased 500 acres here and placed them under constitutional protection. For this third pipeline, Tennessee Gas would have to clear this state-protected forest to expand the corridor. Photo: Heather Bellow

“Winn is doing good job,” Pignatelli said. “The longer the better.” He agreed that the delays might indeed wreak havoc on those gas contracts: “Kinder Morgan may get frustrated.”

And according to the Attorney General’s office, the Federal Energy Regulatory Commission (FERC) has not given Tennessee Gas approval to begin tree cutting or any work in Otis State Forest because a federal “dredge fill permit” hasn’t yet been issued by the U.S. Army Corps of Engineers. Section 404 of the Clean Water Act (CWA) establishes a program to regulate the discharge of dredged or fill material into waters of the United States, including wetlands. FERC, however, gave the project an initial green light despite the land being protected by the state constitution.

Winn will testify on this very point at a hearing on FERC “abuse and bias” this Friday, Dec. 2, at the National Press Club in Washington, D.C., along with other groups and citizens from across the country.

While Sandisfield Town Manager Alice Boyd could not be reached for comment Monday, Pignatelli said the Attorney General’s office “is trying to do something for the town” as it goes back and forth in the courts with Tennessee Gas.

Kinder Morgan spokesman Richard Wheatley refused to comment about whether the company would compensate the town, but only said that the company continues to pursue the necessary permits.

Pignatelli said he hopes Kinder Morgan will keep its commitments, “be a good corporate citizen, and support the town.”