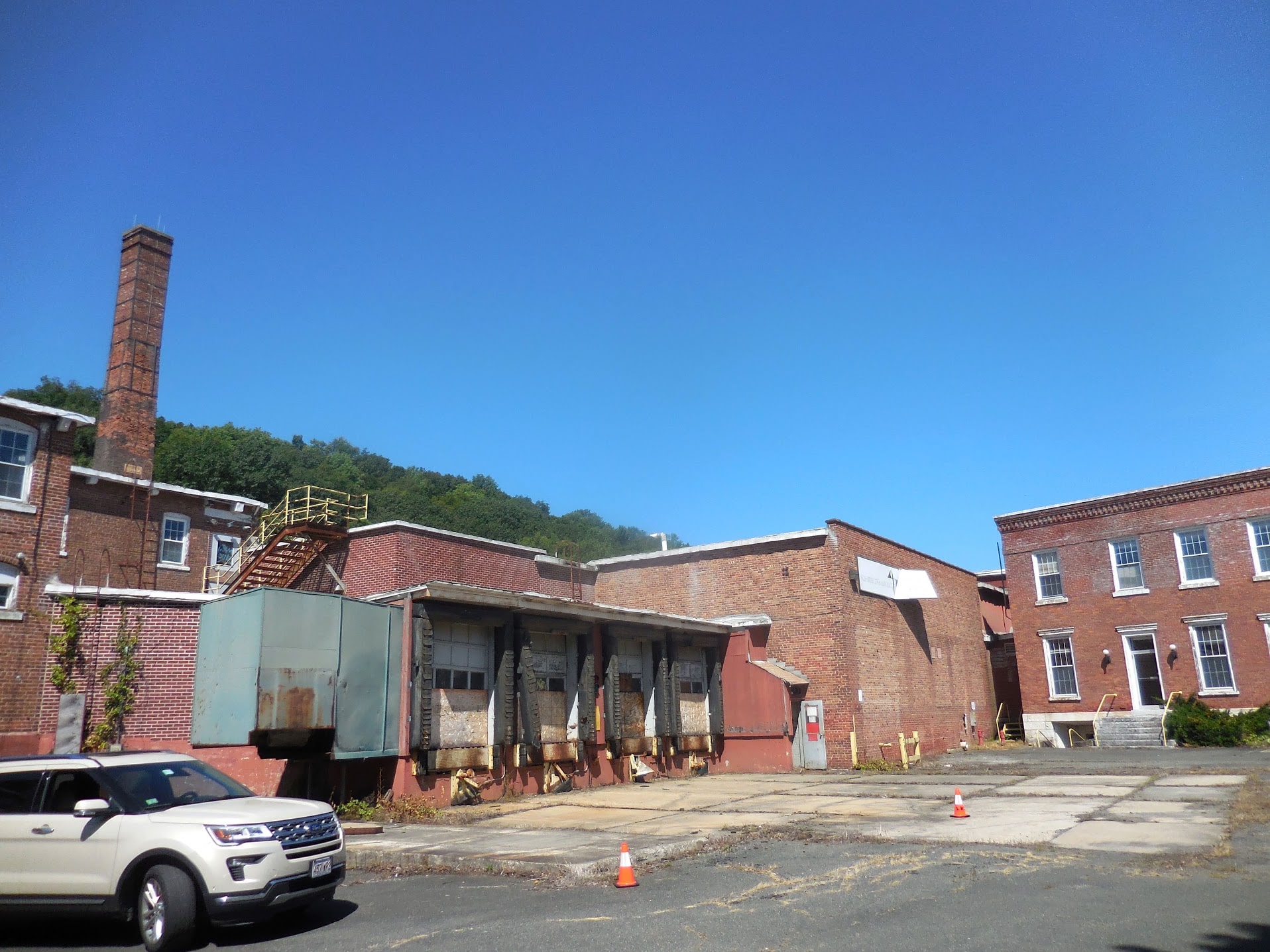 Lee — Though there are indications that the state’s economy is emerging from its hibernation after the roll-out last week of the four-phase reopening plan put forth by Gov. Charlie Baker, there are still signs that the effects of the COVID-19 pandemic will linger or perhaps even have long-lasting effects on the local economy.

Several iconic cultural institutions in the Berkshires have canceled their live summer seasons, including Tanglewood, Jacob’s Pillow, Shakespeare & Company, and the Williamstown Theatre Festival. Kripalu, the nation’s largest yoga retreat, laid off more than 450 employees and is closed for the rest of the year at least. These cancellations and their effects have caused some to reimagine the region’s economy.

But experts are also convinced that the cancellations will further harm the region’s crucial hospitality industry, causing what Berkshire County economic development experts have called a “ripple effect.”

One place where the ripple effect is being felt is in Lee, where developer Jeffrey Cohen continues his plans to redevelop the historic Eagle Mill. The multi-million-dollar redevelopment project on the banks of the Housatonic River will revive and expand the defunct historic mill site in downtown Lee into a combination of office space, both market-rate and affordable rental units, and a “public market” with multiple restaurants and food kiosks.

The $60 million project has been described by state Rep. William “Smitty” Pignatelli, D-Lenox, as “transformative.” It has generated considerable excitement in the town of Lee and beyond. Click here to see a comprehensive listing of the planned uses.

But in light of the current economic environment, Cohen has had to reassess his priorities. The project overall remains in strong shape, having received another $400,000 worth of historic rehabilitation tax credit funds earlier this year from the Massachusetts Historical Commission. Nevertheless, Cohen is convinced he needs to scale back some of his plans and put others on hold.

“While it is difficult in these times to remain optimistic and it is easy to feel overwhelmed by things you have no control over, the glass has got to be half-full,” Cohen said in an interview.

Cohen told The Edge he plans to “reduce the size of the public market rather dramatically.” Initial plans had called for the public market to feature, among others, the Marketplace, a highly respected casual dining operation with restaurants and highly successful catering services in Sheffield, Great Barrington and Pittsfield.

Cohen has characterized the culinary space, which he is calling the Eagle Mill Market, “a joyous community-orientated food hall.” His vision for the 30,000 square-foot market included food kiosks and stalls featuring a variety of cuisines, including a microbrewery, coffee shop and other related vendors, and perhaps a space for entertainment” not unlike a mini-version of Boston’s Faneuil Hall Marketplace or, in St. Paul, Minnesota, Keg and Case, which Cohen’s son Craig Cohen developed.

Cohen said he might put a scaled-down food operation in a smaller structure on the site such as the machine shop building, a 12,000 square-foot building to be developed for mercantile use. That would free up lots of space in the larger Eagle Mill building for additional housing and office space. Cohen said he is now looking at about one-third less retail on the site than before.

As anyone who has been following the situation knows, the restaurant industry has been devastated by the mandated shutdowns and physical distancing guidelines imposed by Gov. Baker. Some continued to offer takeout orders but others simply shut down. It is not yet clear when restaurants will be allowed to fully reopen.

“Restaurants are at great risk. All that I have read suggests that many restaurants, which have traditionally operated on thin margins, aren’t going to survive,” Cohen explained. “If true, I don’t know how we find enough vendors willing to do secondary and tertiary operations … I can’t in good conscience pretend there are more opportunities for retail food development than there were before the virus.”

Cohen is also reassessing a project he had planned for across the street: a 100-plus-room hotel to be developed by an as-yet-unknown entity. That project has been put on hold.

“We are painfully aware of the effect the pandemic has had on the hotel industry,” Cohen said.

Of the Eagle Mill project in general, Cohen added, “I’ve been in this business for 50 years and at this project since 2012. That’s a long time and I’m not walking away from it. I need to remain optimistic in the face of these challenging times.”