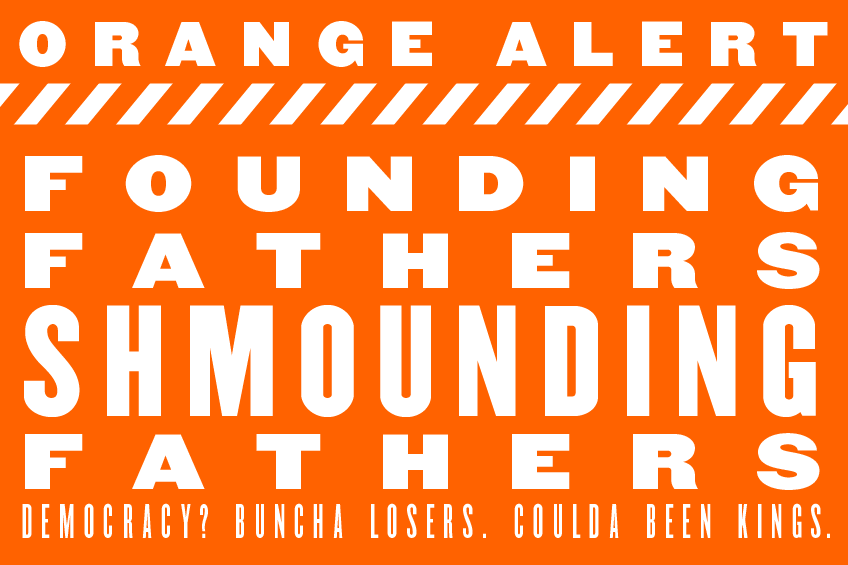 “In a pair of early-morning tweets, Mr. Trump suggested that he would not have to pardon himself because he had “done nothing wrong.” But he insisted that “numerous legal scholars” have concluded that he has the absolute right to do so, a claim that vastly overstates the legal thinking on the issue.” — Michael D. Shear, New York Times