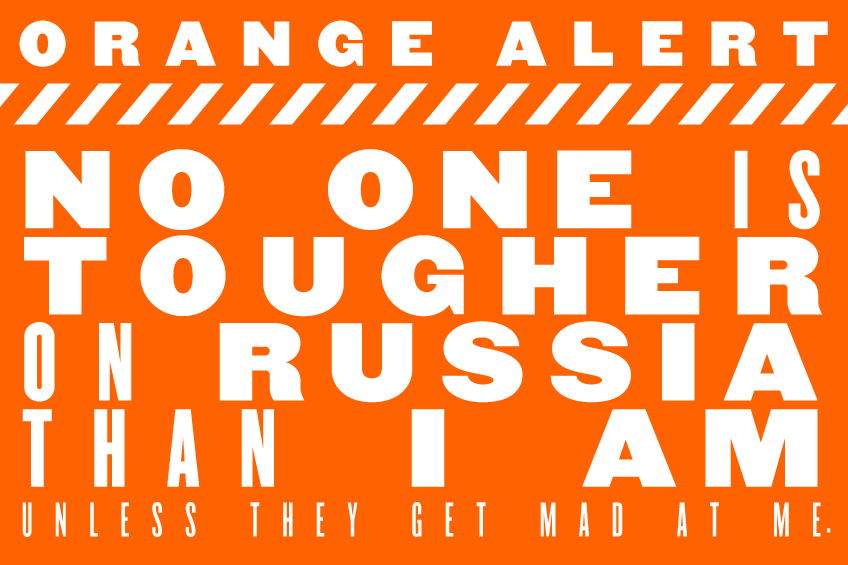 Russia analysts said the whipsaw policy shift once again highlighted an administration struggling to find a coherent and consistent voice in dealing with Russia, which in the past four years has annexed Crimea, intervened in eastern Ukraine, sought to influence the American election in 2016, allegedly poisoned a former Russian spy living in Britain and propped up the murderous government of President Bashar al-Assad in Syria.