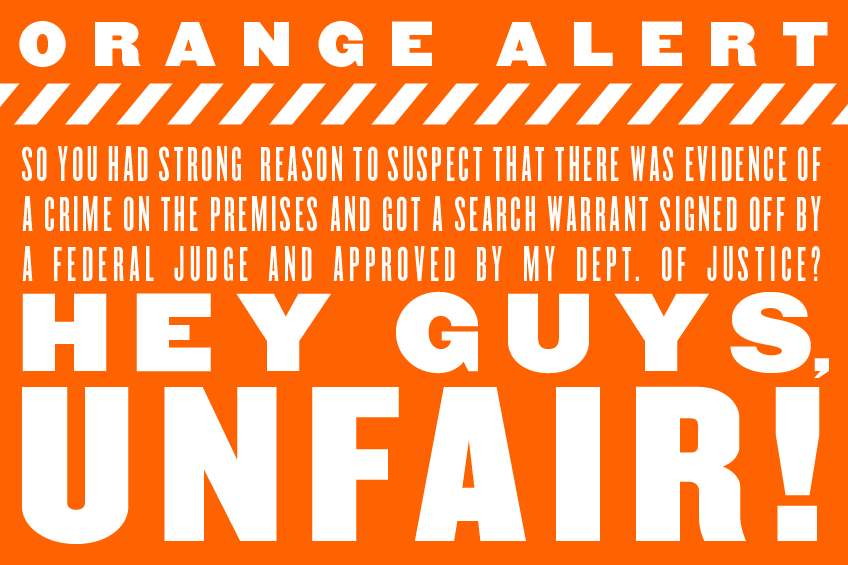 Mr. Trump, in an extraordinarily angry response, lashed out hours later at what a person briefed on the matter said was an investigation into possible bank fraud by Mr. Cohen. Mr. Trump accused his own Justice Department of perpetrating a “witch hunt” and asserted that the F.B.I. “broke in to” Mr. Cohen’s office.