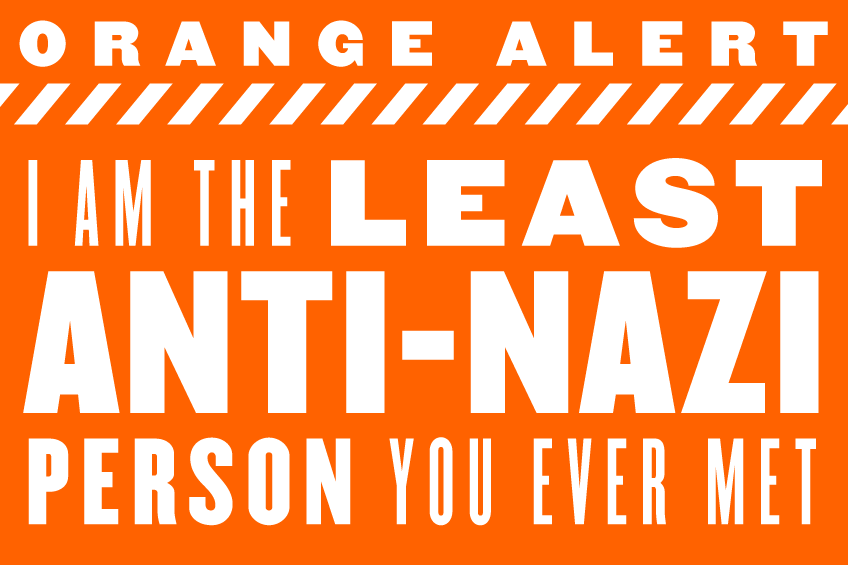 President Trump is rarely reluctant to express his opinion, but he is often seized by caution when addressing the violence and vitriol of white nationalists, neo-Nazis and alt-right activists, some of whom are his supporters…But like several other statements Mr. Trump made on Saturday, the tweet made no mention that the violence in Charlottesville was initiated by white supremacists brandishing anti-Semitic placards, Confederate battle flags, torches and a few Trump campaign signs.