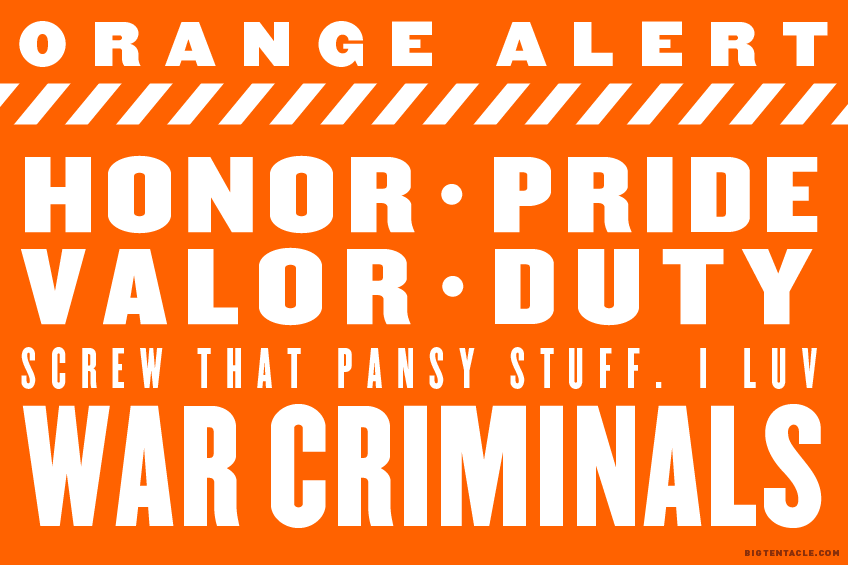 “I can honestly say I have not talked to a single military officer who would be in favor of pardoning any one of these three… We have been fearing that this would happen.”

Gary Solis, who served the first eight of his 26 years in the Marine Corps as a tracked vehicle officer in the Vietnam War, before becoming a military attorney.

“To me the more substantial issue is whether the president has blown a hole in the prosecution of war crimes by this country.”