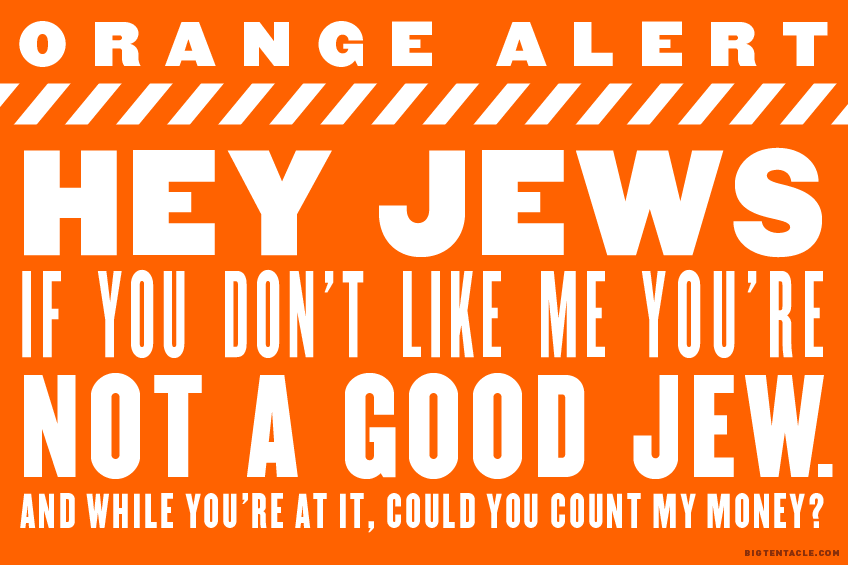 In 1988, shortly after I was promoted to president of Trump Plaza Hotel & Casino, he invited me up to New York for lunch. There was a lot to talk over one issue in particular: one of our senior managers, who happened to be African-American. Donald considered him incompetent and wanted him fired. When I acknowledged some shortcomings in the man’s performance, he instantly became enthused. “Yeah, I never liked the guy,” he said. “And isn’t it funny, I’ve got black accountants at Trump Castle and Trump Plaza. Black guys counting my money! I hate it. The only kind of people I want counting my money are short guys that wear yarmulkes every day.”