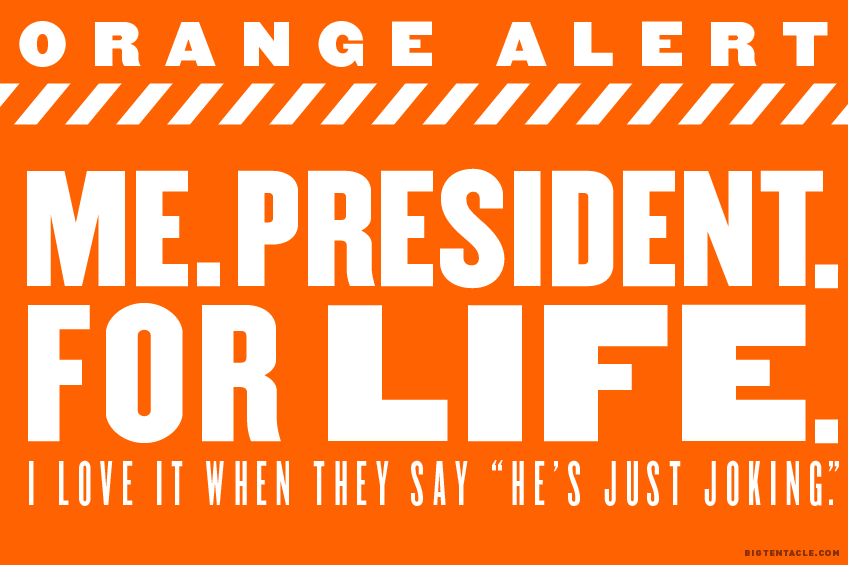 Back in March 2018, Trump gave a closed-door speech at Mar-a-Lago to Republican donors in which he said this of Chinese President Xi Jinping: “He’s now president for life. President for life. No, he’s great. And look, he was able to do that. I think it’s great. Maybe we’ll have to give that a shot someday.”

And on and on it goes — a stack of evidence that Trump either doesn’t understand or doesn’t care about the idea of the presidency as a stewardship, a public trust — dating back to George Washington — that is meant to be handed off after a bounded time period.