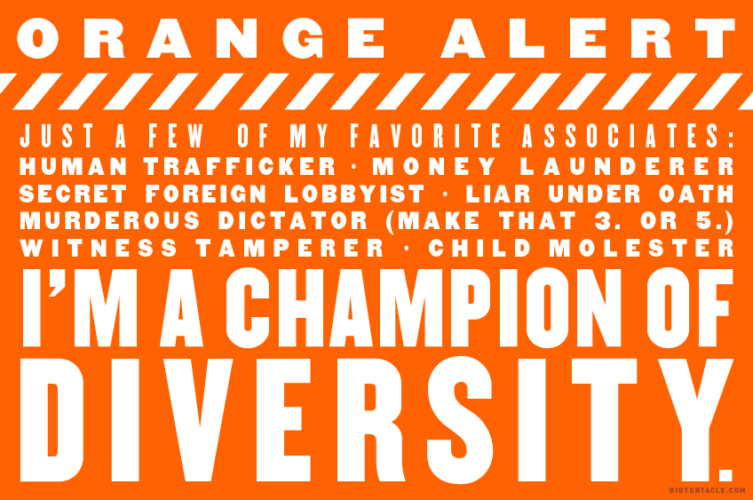 Officials said George Nader, 60, was charged by criminal complaint over material he was traveling with when he arrived at Washington Dulles International Airport on Jan. 17, 2018, from Dubai. At the time, he was carrying a cellphone containing visual depictions of minors engaged in sexually explicit conduct, officials said.

Nader played an unusual role as a kind of liaison between Trump supporters, Middle East leaders and Russians interested in making contact with the incoming administration in early 2017.

Trump’s world still appears to face 16 known criminal and civil probes, from as many as a dozen different federal, state, and local prosecutors.