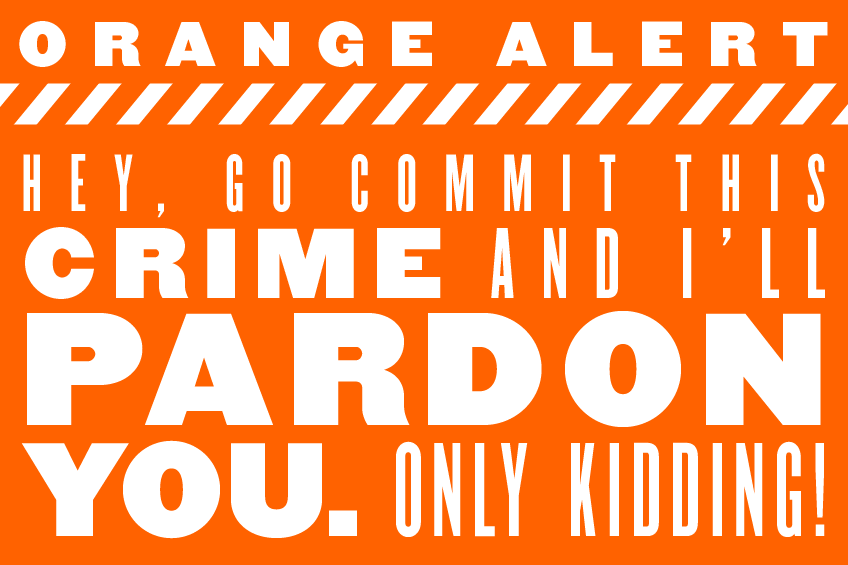 The conversation, which took place during the president’s visit to the border town of Calexico, Calif., alarmed officials at the Department of Homeland Security who were told of it, according to the people familiar with the remarks.

It was another instance of the president trying to undo a decision and to stretch the boundaries of his power, even when told there were legal issues at stake.