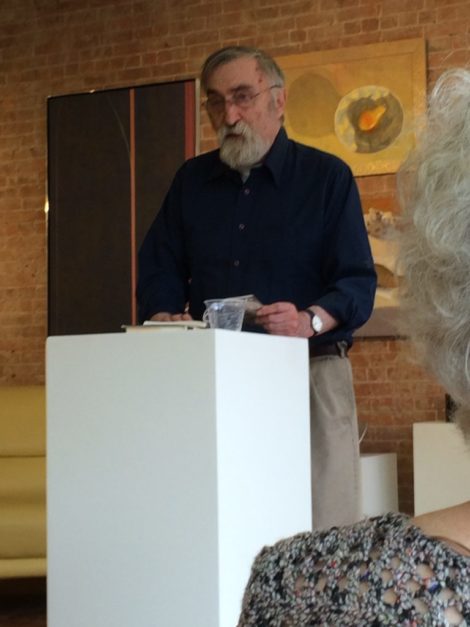 On the death of an artist and friend: Jonathan Baumbach remembered

On one of those sweltering, viscous days where the thermometer hit the high 90s, someone who knew him well kindly gave me a ride from the Berkshires to Jonathan Baumbach’s (he lived in Housatonic for many years) packed—friends, relatives, students—memorial service in Brooklyn. He had suddenly died in March this year. Jonathan was a man I had known well for years, but never intimately. He was a novelist, a film critic, a writing professor and a man too complex to get an easy handle on. The latter quality meant that the friends and family who spoke about him provided honest, extremely varied, sometimes contradictory takes on the nature of his personality and his interactions with other people.

It’s not Jonathan the man I want to write about, but how he defined himself as an artist, which he saw as a moral imperative—his life’s prime and most passionate commitment. He was one of the founding members of the Fiction Collective, the first U.S. not-for-profit publishing collective committed to experimental fiction that tended to upend traditional ideas of narration and linear progression. It was committed, in Jonathan’s words, to “the pleasure of the difficult.” The collective sought a home outside the traditional publishing establishment, which they saw as more and more attuned to the bottom line. Jonathan stated his antipathy to the establishment by writing, “the attack on experimentation is, in disguise, an attack against all art, against the uncompromised nature of art.” And the collective has continued to survive as an author-run collective from 1974 to the present day. 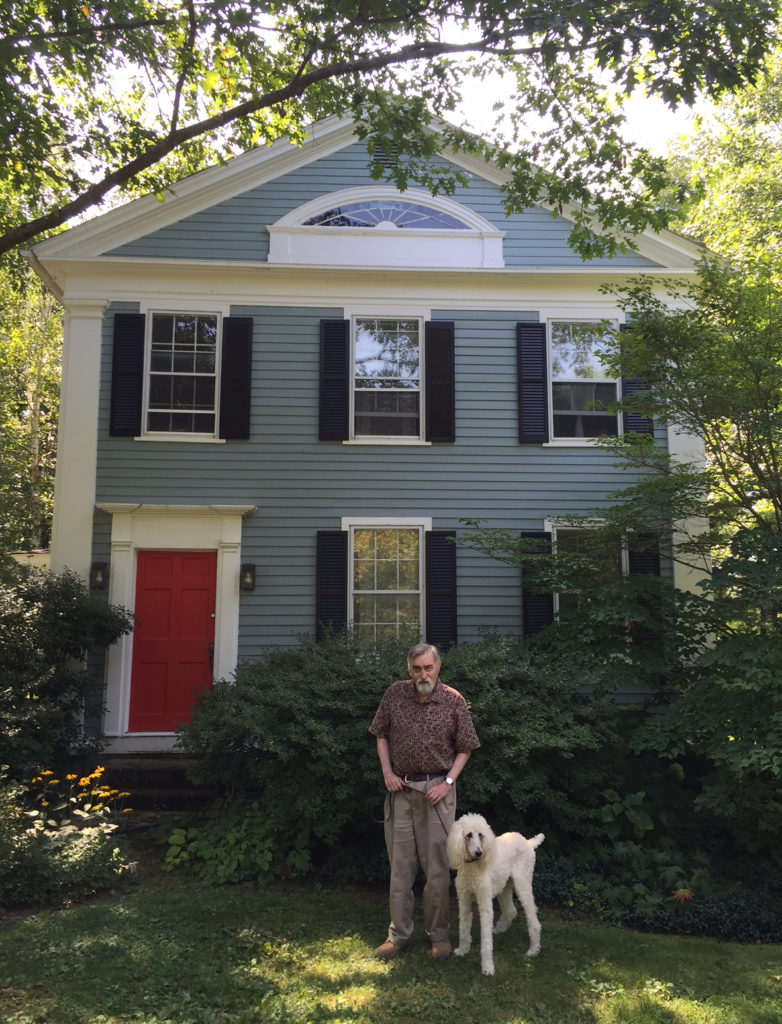 Jonathan Baumbach, at his home on North Plain Road, with Beaux in 2015. Photo: Heather Bellow

Jonathan wrote many novels—the one I especially liked was “Separate Hours”—about the difficulty discovering the truth about the nature of a long-term relationship between a husband and wife who are both psychotherapists. He was also a film critic for the iconic Partisan Review and an ardent lover of the form. In essayist and critic Phil Lopate’s words, “he was a sophisticated, auteur-oriented cinephile from the first drawn to the complexities of international art cinema over mediocre commercial product.” His passion for film and for art shaped two of his sons, who made film their life’s work—one a noted film director, the other a Columbia professor of film theory. He often attended films with them, and it was never a passive experience in which they merely passed the time; it was always an active engagement with what they perceived, discussing the films in detail and absorbing his encyclopedic allusions to the history of film in the process.

For Jonathan, film played a central role in his fiction. In his recent collection of his writings on film, “Shots in the Dark” (Cat Thread Books), he wrote that, “Taking after film, my fiction pursues the illusion that it is working a new medium and that things can be done with language that has not even been dreamt before . . .” I myself am more attuned to the more accessible fiction of Bellow and Ellison than the Fiction Collective’s commitment to an austere, nontraditional, noncommercial aesthetic. But Jonathan never wavered from the path he took, and his dedication to his vision of art deserves our respect and admiration.