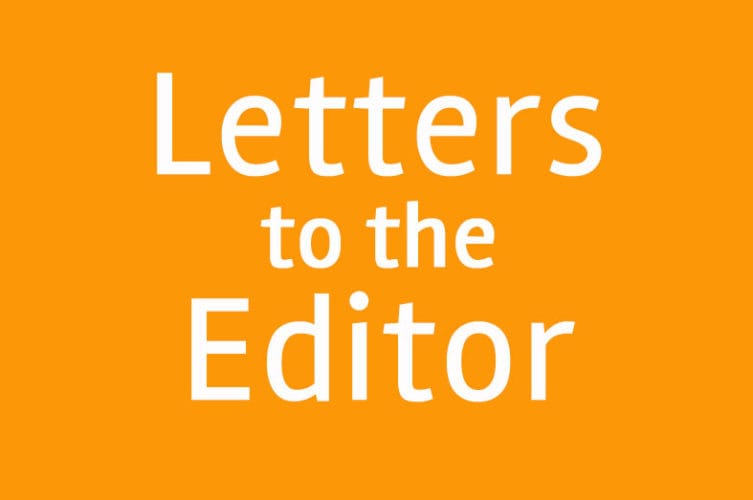 Mr. Chartock, let me begin by making clear that, as you say in your recent Edge column, “U.S. Rep. Richie Neal deserves re-election,” it is certainly your right to support anyone you want to. However, as a prominent figure and local hero, you also have a responsibility to the people who have faith in you in this community, who trust you to be a reliable source for political information. Your statements about both Alex Morse and Richard Neal are misleading at best, so allow me to present what is hopefully a more transparent version of events.

Neal’s part in passing the Paycheck Protection Program as chairman of the Ways and Means Committee is no small thing. However, as a political analyst, wouldn’t you agree that the PPP has not solved much of the underlying economic inequality that plagues our nation?

As the Senate draws out talks over a second stimulus bill and the money begins to run out, and more stories of huge corporations and celebrities taking that “small business stimulus” for themselves bubble to the surface, I think calling the PPP a Band-Aid isn’t so far off the mark. There’s no denying it helped thousands of people, but the “potentially fatal wound” of class-based economic destitution exacerbated by the virus has certainly not been magically healed by the PPP. If Neal and his supporters are so sensitive to criticism that they would take such a statement personally, I wonder how he has survived so long in Congress.

Speaking of sensitivity, being the head of an NPR affiliate for almost four decades, I’m surprised that a question like “when are you going to have Morse on the radio?” stunned you. We could all use a fact check now and then, and this seems like less of “Morse campaign nastiness” and more a need to do one’s homework. One thing I admire about you as a longtime listener of the show is your willingness to have conversations with people you disagree with, but I think if that question is the one that stood out as “nastiness,” it must have been a pretty tame interaction.

However, I found myself stunned upon reading the next paragraph of your article, which you conclude by saying: “one wonders what could be on Morse’s mind, running against a guy who is not only a truly kind and remarkable man but is so senior in the Congress that we will certainly never have a chance to see his equal in the future. Indeed, what could the few who support Morse be thinking?”

Now, there are two things here that I find incredibly inappropriate. The first is the implication that one does not have the right to run a political campaign against a member of Congress due to that person’s character or the length of their tenure as representative. That is a dangerous, anti-Democratic sentiment that is beneath you. To attack Morse for having the audacity to threaten an extremely established politician by running against him is, frankly, un-American.

This kind of competition is not only the basis for our democracy, but one of the few ways we have left to hold our representatives to a higher standard than that to which they hold themselves. The second is the concluding statement of the above quotation: “what could the few who support Morse be thinking?” I will graciously ignore the rhetorical tone and answer your question, because it merits asking.

Neal’s voting record is mostly acceptable, with a few notable red flags: He’s quoted as saying he’d like to “restrict Roe v. Wade,” and most recently he was instrumental in the dissolution of legislation that would reduce surprise medical bills this year.

What are most of Morse’s supporters thinking? I don’t want a representative who votes against the common good in favor of the corporations that line his pockets. Neal “received $54,000 from lobbyists from private equity and pharmaceutical interests that opposed [the above] bipartisan surprise medical billing deal in the weeks after he stymied the deal with a last-minute counterproposal.” That alone is enough to leave a sour taste in my mouth, but it doesn’t stop there.

According to the Daily Hampshire Gazette, “This year, Neal has collected more PAC donations than all but one member of Congress, with top donations coming from the hospital lobby, private equity, and capital-management PACs.” No matter how “kind and remarkable” a representative is, this is absolutely unacceptable. This PAC money extends to his campaign:

“The vast majority of Neal’s second-quarter fundraising, 84%, came from political action committees, or PACs, which can give $5,000 per year to a candidate. Most of that money came from corporations and trade associations,” the paper reported. However, “nearly all of Morse’s fundraising came from individual donors, 95% of whom gave less than $200, according to the campaign.” Here’s what I’m thinking as I support Morse: It’s incredibly important that we get big corporate money out of politics.

The fact of the matter is, while Morse should have been at those school committee meetings, we don’t know why he wasn’t there. “Maybe visions of power were dancing in his head,” or maybe he was attending to his other duties as mayor. He’s a champion for the environment, converting Holyoke to 92% renewable energy in his nine years in office. And speaking of education, he implemented a dual-language program in Holyoke that helped to increase the graduation rate from 49 percent to 73 percent.

I don’t know about you, but especially as someone who’s going into the education field this year, Morse is the kind of person whom I want fighting for our young people on an “education committee in the House.” I went canvassing for Morse a few weekends ago in a Latinx neighborhood of Holyoke and almost everyone I spoke to called Morse a good man who fights for their interests.

As a longtime listener of NPR (thanks to my dad) and a recent college graduate, I often lament the lack of young voices on the show. Alan, I’m extremely disappointed in your article, not because of your choice of candidate, which I clearly disagree with, but because of the tactics you resorted to in speaking for that candidate. People in this community trust you, and you take advantage of that trust when you write inflammatory half-truths like the ones in your article.