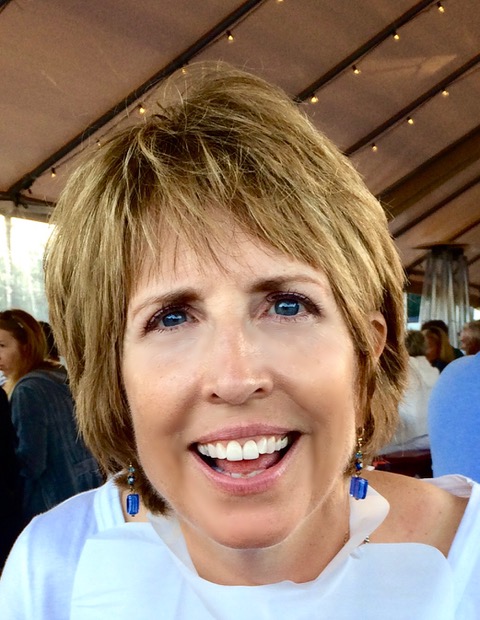 Each year the American Association of Nurse Practitioners chooses 50 NPs out of a pool of nearly 250,000 – one from each state – to honor. This is the first time someone from Western Massachusetts has been chosen, and it’s the second time Klay has been awarded: In 2004, she was chosen as Connecticut’s nurse practitioner of the year.

It’s a real career topper for Klay, who retired this year after 30 years as a nurse practitioner, with 40 total years in nursing. “It’s such a big honor,” Klay told the Edge. “What a way to go out!” Those who know Klay can attest to her tremendous work ethic, which involved decades of leaving the house, often before sunrise, to drive hundreds of miles to meet with patients, usually returning home 12 hours later.

Klay earned her bachelor’s degree in nursing from Creighton University in Omaha, Nebraska, and her master’s degree in nursing from the University of California, San Francisco. She specialized in geriatric urology, visiting more than 60 facilities in Connecticut and Massachusetts, where she brought relief to countless elderly woman who were often in terrible pain and discomfort.

Now that she’s retired, Klay is concentrating on her many sport passions, including skiing and tennis. She will be honored at the AANP national conference this summer in Denver, Colorado.