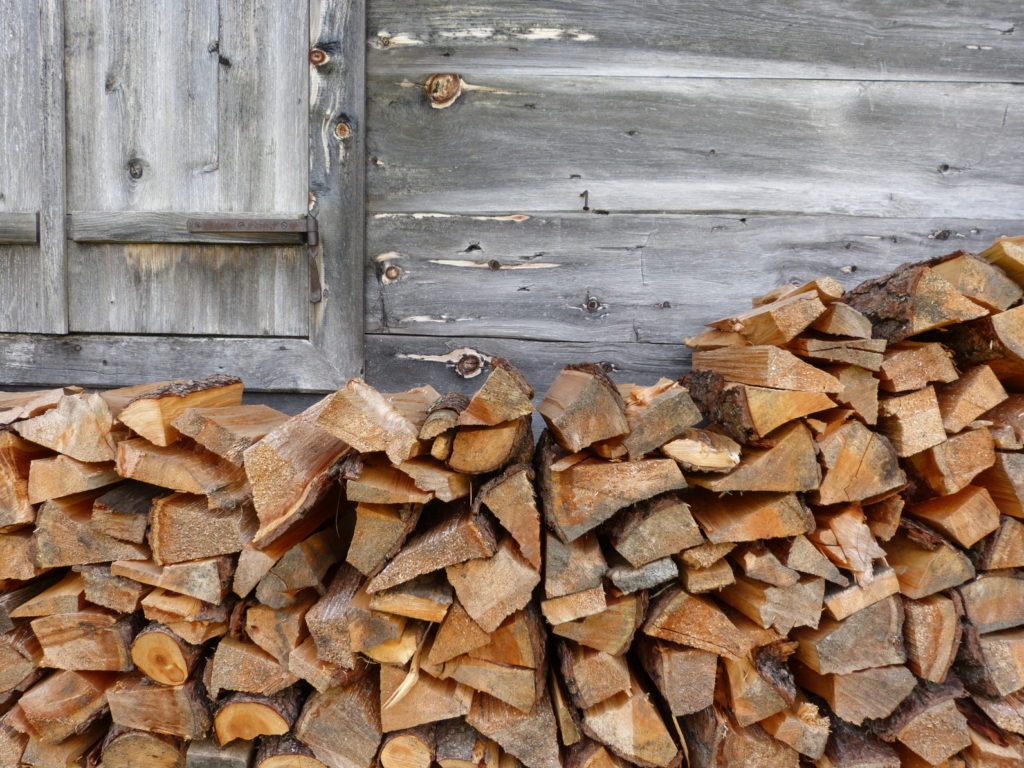 Great Barrington — Warmer than the now 52-year average but not as wet. That was this February in a nutshell.

The 52-year average high and low for the month is 36 and 15. Only nine times did the temperature dip into the teens or below and never close to zero. This marks the thirteenth time and the first in 5 years temperatures in February failed to go below zero. So far this winter only twice has the readings gone into the minus range, January 9th and December 16th each with a one below reading. By the way, since 1965, the average below zero mark is 10 per winter.

In looking at the precipitation, February marked the first time in three months the monthly total fell below the average. The combined rain and snowmelt came to a little over two inches which was about a quarter below. The month’s snowfall of 18 inches was four better than average. Great snow for skiing but not a lot of moisture in it.

Weather people are saying this up and down pattern will continue for the foreseeable future.  Have a wonderful March.