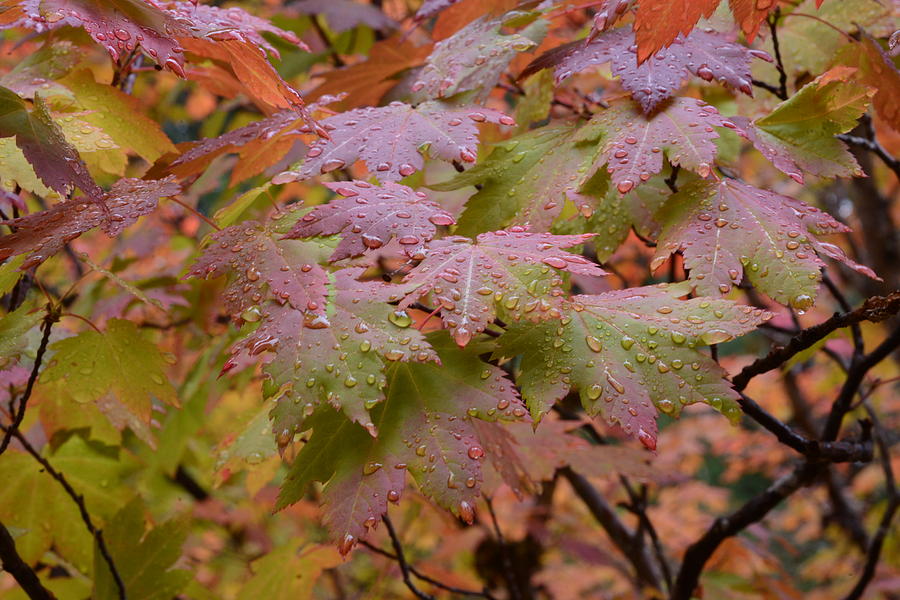 September was wet and warm. It was the fourth wettest September on my list. In fact, the five wettest have been since 2000. The nearly eight and a-half inches in September puts the running total this year exceeding each of the last three dry years. Add the July and August above-average rainfall, and it was one of the wettest summers since we began recording weather back in 1965. Couple the rain with the very hig dew points with 20 of the 30 days above 60 and 10 of those above 70.

By the way, an article in the Washington Post sited high Atlantic Ocean temperatures in the 70s and 80s as the reason for the extreme humid conditions this summer, and a Berkshire Eagle article stated that the Atlantic is warming the fastest of all the oceans and at extreme depths.

So when you couple the humidity with the higher-than-normal temperatures, especially the higher minimum readings, it made this September the second warmest (behind 2011).

All in all, it was a very warm month. Don’t be surprised if October turns out to be warmer than the now 53-year average. We have not seen any 30 degree readings since May 1. The average date for our first freeze is around the traditional Columbus day — maybe not this year.