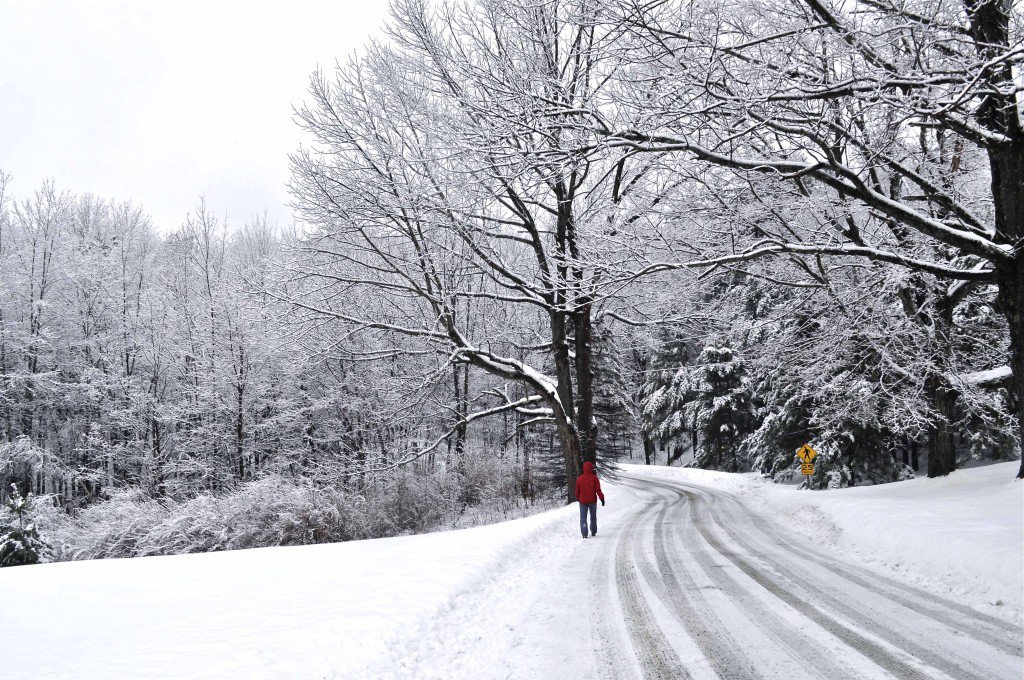 What a month January 2018 was. First it was very cold with snow. Then warm with rain, which led to the snow disappearing. All in all, the rain and warm won out over the cold and snow. The month ended up being the 12th warmest January in the now 53 years of weather-keeping. But if you discounted that first week, the month would have been the eighth warmest.

January snowfall was just about average at 17 inches. But we received well above rainfall. Average is a little less that two and a half. This year, we received nearly 4 inches and, coupled with melted snow, brought that figure to nearly 5 inches.

Will we get back to winter in winter? I have my fingers crossed.