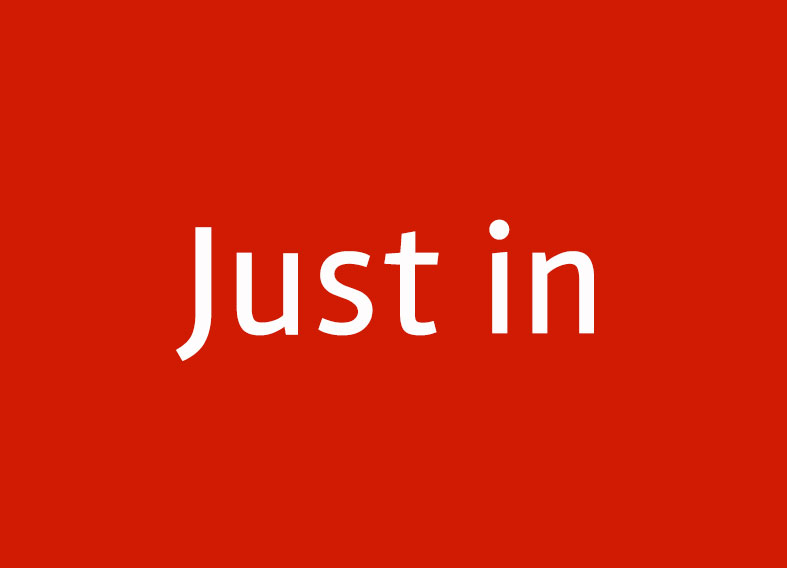 Boston — Sen. Adam G. Hinds, D-Pittsfield, has announced that the Massachusetts Senate voted 33-4 Thursday to pass a bond bill extending the state’s investment in life sciences research and training to capitalize on the Commonwealth’s national advantage in the sector responsible for thousands of jobs in the state. Hinds serves as the Senate’s vice chairman of the Joint Committee on Economic Development and Emerging Technologies.

The bill, S.2531, “An Act providing continued investment in the life sciences industry in the Commonwealth,” extends the state’s life sciences tax incentive program for another 10 years, proposes millions of dollars in grants to community colleges and vocational schools to increase employment opportunities, and authorizes spending on initiatives to promote regional efforts to advance innovations in bio-manufacturing. The bill is based on the $1 billion, 10-year initiative launched by Gov. Deval Patrick in 2007.

The bill also authorizes spending for innovative new programs at the state’s UMass campuses, including:

The bill will now be reconciled with a version passed by the House of Representatives before going to Gov. Charlie Baker for his signature.

Massachusetts has second lowest gun suicide rate in the nation

Washington, D.C. — Data for 2016 reveals that states with weak gun violence prevention laws and higher rates of gun ownership have the highest gun suicide rates in the nation, according to a Violence Policy Center analysis of data from the Centers for Disease Control and Prevention’s National Center for Injury Prevention and Control.

In addition, states with the lowest gun suicide rates have lower rates of gun ownership and some of the strongest gun violence prevention laws in the nation.

The state with the highest per capita gun suicide rate in 2016 was Montana, followed by Alaska both of which have lax gun violence prevention laws as well as higher rates of gun ownership. The state with the lowest gun suicide rate in the nation was New Jersey, followed by Massachusetts. Both states have strong gun violence prevention laws and lower rates of gun ownership.

State gun suicide rates are calculated by dividing the number of gun suicide deaths by the total state population and multiplying the result by 100,000 to obtain the rate per 100,000, which is the standard and accepted method for comparing fatal levels of gun violence.

The VPC defined states with “weak” gun violence prevention laws as those that add little or nothing to federal law and have permissive laws governing the open or concealed carrying of firearms in public. States with “strong” gun violence prevention laws were defined as those that add significant state regulation that is absent from federal law, such as restricting access to particularly hazardous and deadly types of firearms, setting minimum safety standards for firearms and/or requiring a permit to purchase a firearm, and restricting the open and concealed carrying of firearms in public.

State gun ownership rates were obtained from the October 2014 American Journal of Public Health article by Michael Siegel et al., “The Relationship Between Gun Ownership and Stranger and Nonstranger Firearm Homicide Rates in the United States, 1981-2010,” which is the most recent comprehensive published data available on state gun ownership.