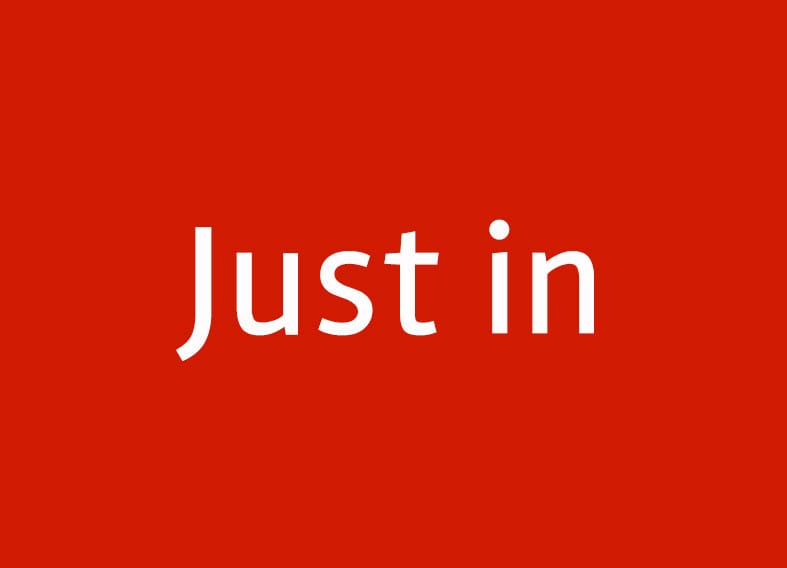 Great Barrington Town Hall offices to be reconfigured, some access interruptions may occur

Great Barrington — Beginning Friday, Dec. 7, the offices at Town Hall 334 Main St., will be reconfigured and reorganized. Visitors may experience some temporary interruptions in office access and services during this time. Offices impacted include the offices of the town collector, the town clerk, the assessor and the planning department.

The office reconfigurations will enable the town’s board of health and building inspector offices to relocate from the former Castle Street fire station into Town Hall.

Town offices will remain open, but residents seeking assistance in Town Hall are asked to call ahead to find out if their requests can be accommodated at (413) 528-1619.

Pignatelli and Gobi were responsible for the passage of a $2.4 billion environmental bond bill, signed by Gov. Charlie Baker in August, which allocated $55 million in funds for river and wetland restoration programs across the Commonwealth. In Pignatelli’s own 4th Berkshire District, he allocated $400,000 in funds for the upkeep and expansion of the W.E.B. Du Bois River Park and the Housatonic River Walk. As chairs of the environment committee, Pignatelli and Gobi also championed the passage of issues such as the sewage discharge notification bill. Pignatelli was appointed House chairman of the committee in July 2017.