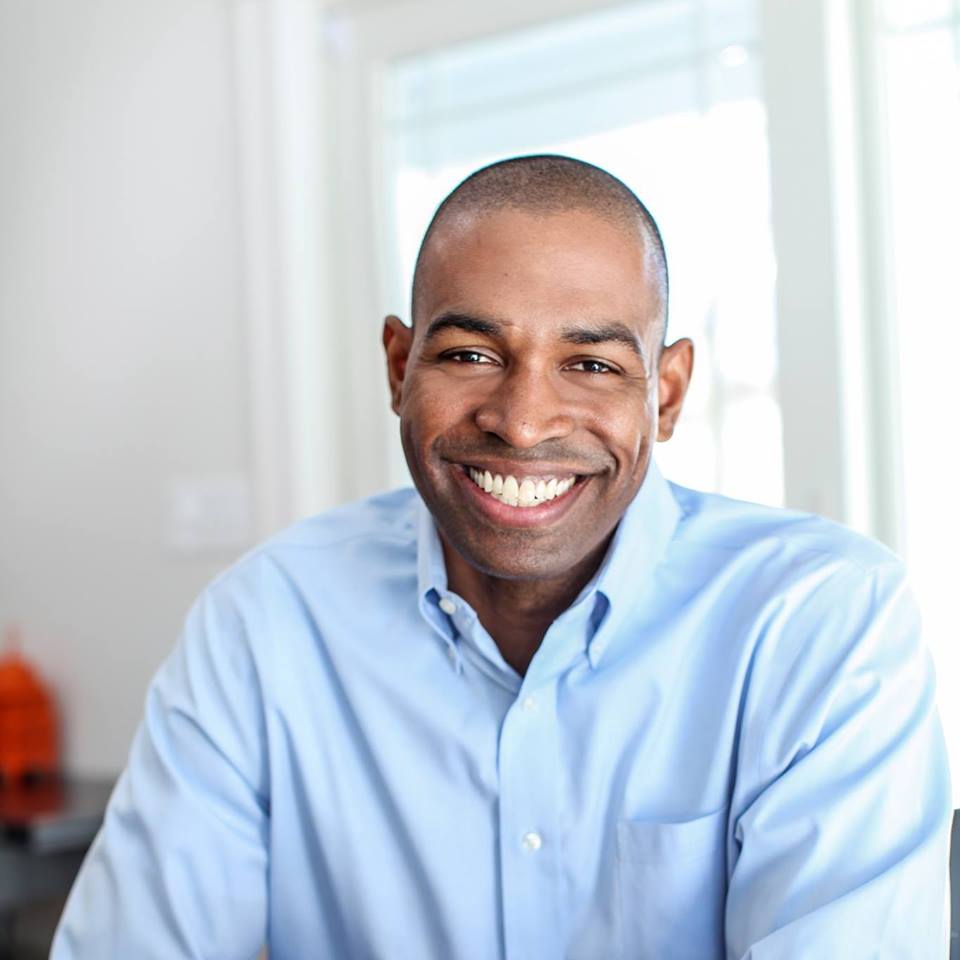 Great Barrington — On Thursday, Sept. 20, from 6 to 8 p.m. at Mulberry Hair Company, the Green Tea Party will hold a phone bank in support of Antonio Delgado, the Democratic candidate running against Rep. John Faso, R-Kinderhook, for New York’s 19th Congressional District seat. Those planning on attending are asked to bring a phone and laptop with them. Coffee, wine, pizza and camaraderie will be provided. for more information, contact Holly Morse at morse.holly@gmail.com.

Members of the Massachusetts Bicycle and Pedestrian Advisory Board will meet during a special open-house style forum at which the draft statewide Pedestrian Transportation Plan will be discussed. MABPAB members and MassDOT welcome the public to the meeting to learn more about the draft plan and to provide comments.

The draft Pedestrian Plan defines a vision for Massachusetts in which all people have safe and comfortable walking options for short trips. The draft plan presents an action-oriented strategy with the goals of increasing the percentage of short trips and of helping to support initiatives that reduce pedestrian fatalities and injuries.

The underlying principles mentioned in the draft plan are:

The Action Plan in the draft Pedestrian Transportation Plan mentions new initiatives and related actions to address identified needs to meet goals. The six initiatives are:

In addition to the draft plan, a companion document called the Municipal Resource Guide for Walkability is being created in recognition of the important role played by local cities and towns. The purpose of the guide is to support cities and towns in efforts to improve walkability as the vast majority of roadways and sidewalks statewide are under local ownership. A draft guide was released in September 2017 and an updated version will be published later this year with the final version of the Pedestrian Plan.

Over the last two years, the draft Pedestrian Transportation Plan and draft Municipal Resource Guide for Walkability were informed by public feedback and data analysis. MABPAB served as the steering committee for the plan.