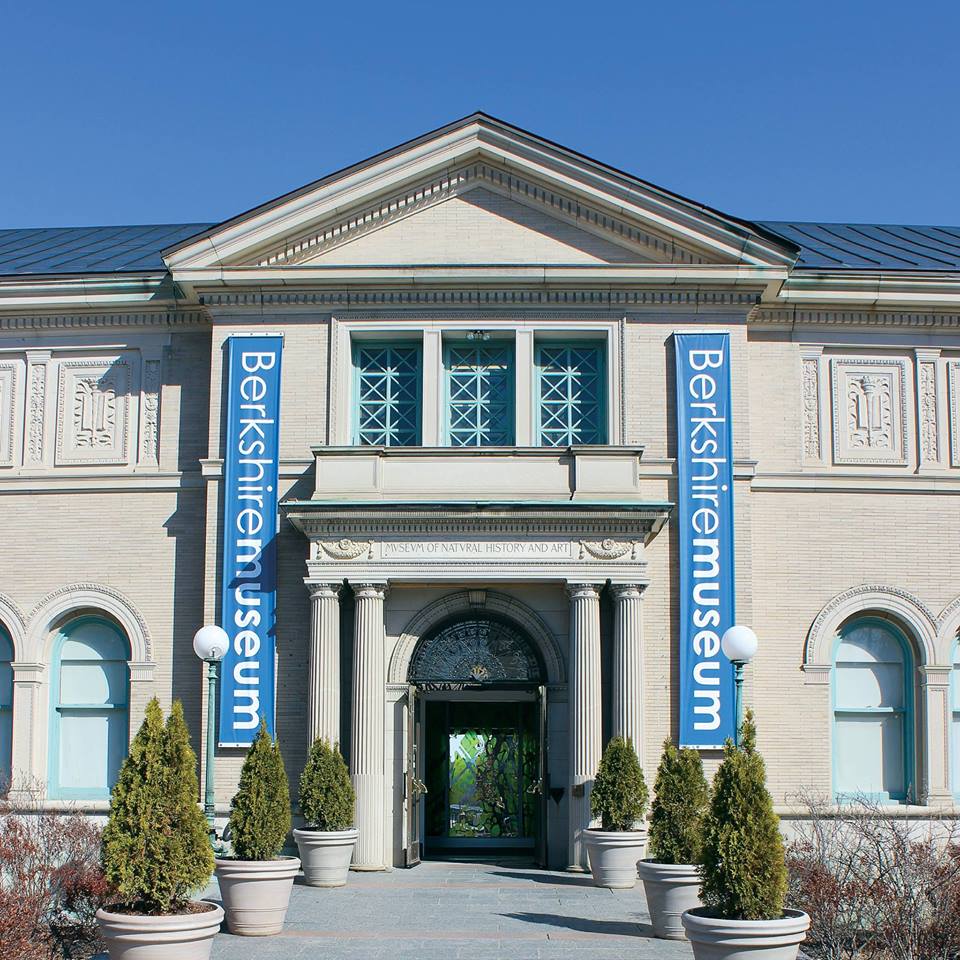 Berkshire Museum to offer 13 works of art at auction

Pittsfield — The Berkshire Museum has announced that 13 of 39 works approved for sale will be offered at May auctions by Sotheby’s. The sale of Norman Rockwell’s “Shuffleton’s Barbershop” will be completed with a nonprofit American museum that has agreed to place it on prominent display in its collection and loan the painting to the Norman Rockwell Museum for a period of up to two years.

On April 5, Justice David Lowy of the Massachusetts Supreme Judicial Court approved the joint proposal of the museum and the Office of the Attorney General authorizing the sale of works to generate the $55 million the museum needs to create a sustainable endowment ($40 million) and fund needed renovations and repairs to the Museum’s more-than-100-years-old building. With the sale of “Shuffleton’s Barbershop” and assessments of the value of other works, the museum hopes sales at auction of 13 other works will raise the needed funds.

At the May auctions, the museum will be offering the following works:

The museum notified the AGO of the identity of the 13 works selected for auction.

The museum hopes to retain the other 26 works approved for sale, which include Albert Bierstadt’s “Giant Redwood Trees of California,” Alexander Calder’s “Dancing Torpedo Shape” and Thomas Moran’s “The Last Arrow.”

In addition, in an effort to help keep works sold by the Berkshire Museum in the public domain, Sotheby’s and the museum will offer extended payment terms to public institutions that will do so. While the standard payment schedule of Sotheby’s is 30 days, installments over six months or longer will be available to interested public institutions.

“We recognize the strong feelings of those opposed to any sale. We worked hard, particularly in the case of Shuffleton’s Barbershop, to address their concerns and keep the painting in public view and even in the Berkshires for a time. We are hopeful that the sale of these other 13 works will allow us to hold the remaining works that had been approved for deaccession,” said Elizabeth McGraw, president of the museum’s board of trustees.

Boston — A white paper commissioned by the Ruderman Family Foundation has revealed that the rate of firefighters committing suicide in Massachusetts is twice as high as the suicide rate of the general Massachusetts population. This is a result of untreated mental illness, including depression and post-traumatic stress disorder, which stems from constant exposure to death and destruction.

The Ruderman White Paper on Mental Health and Suicide of First Responders examines a number of factors contributing to mental health issues among first responders and their elevated rate of suicide. One study included in the white paper found that, on average, police officers witness 188 ‘critical incidents’ during their careers. This exposure to trauma can lead to several forms of mental illness.

The white paper also lays out several barriers that prevent first responders from accessing necessary mental health services to help them cope with trauma. Experts describe the shame and stigma surrounding mental health within professions that prioritize bravery and toughness, and the public remains largely unaware of these issues, since the vast majority of first-responder suicides are not covered by the mainstream media. Additionally, of the 18,000 law enforcement agencies across the United States, approximately 3 to 5 percent have suicide-prevention training programs.