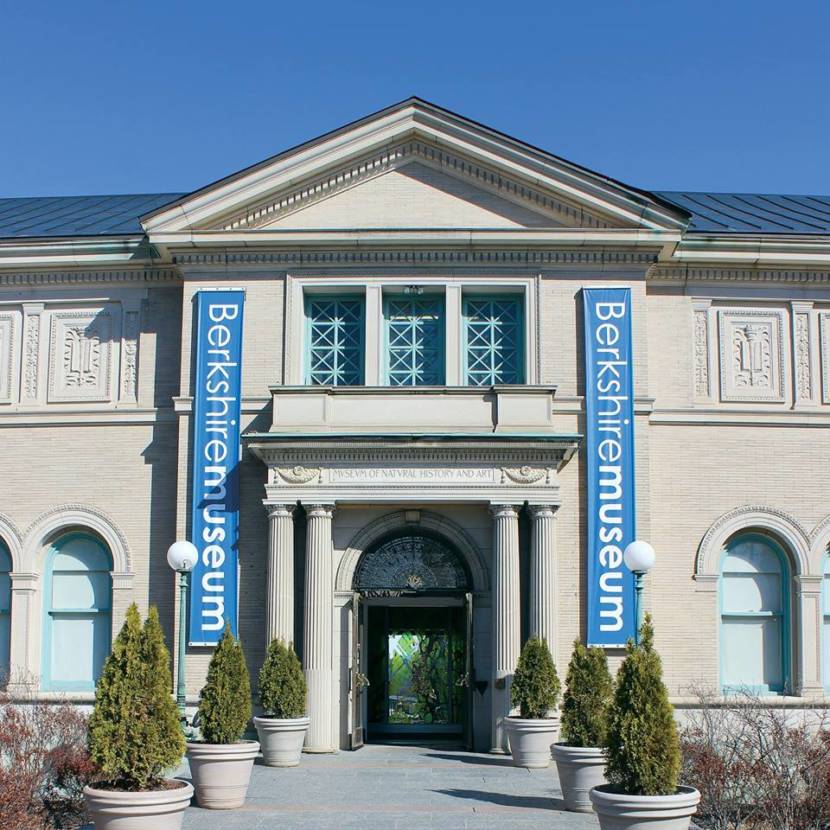 Pittsfield — Art sales by the Berkshire Museum are complete, as the museum’s board of trustees voted Monday that there will be no further sales, though additional sales were permitted under an agreement between the museum and the Massachusetts attorney general’s office and approved by the Massachusetts Supreme Judicial Court. The board also approved the beginning of work on repairs to the museum’s more than 100-year-old building.

The agreement with the AGO allowed the museum to sell up to 40 works approved for deaccession in groups or tranches in order to raise up to $55 million for the museum’s endowment and needed repairs and improvements to the building. With the final works in the second tranche purchased at auction in November, a total of 22 works were sold, raising $53.25 million.

Work will move forward on repairs to the museum building, with necessary capital improvements expected to begin in spring 2019, including waterproofing to better protect the collection as well as improvements to sewer lines and the museum’s loading dock.

“Our goal is to transform a more than 100-year-old building in need of repairs and upgrades to function as a 21st century museum,” said board president Elizabeth McGraw. “The museum will continue to include art, science, and history. Objects from our collection will be presented in a new way that allows these three areas to combine in exhibits that provide new interpretations and relevance to historical objects.”

Boston — State Sen. Adam G. Hinds, D-Pittsfield, announced Tuesday that he has been appointed by Massachusetts Department of Transportation Secretary Stephanie Pollack to serve on the project advisory committee for the East-West Passenger Rail Study.

MassDOT’s East-West Passenger Rail Study is charged with evaluating strategies for providing passenger rail service between Boston and Pittsfield by way of Springfield. The study will examine the costs, benefits and investments necessary to implement such service, with speed, frequency and reliability necessary to be considered a competitive option for travel along the corridor. Further, the study will assess the current conditions of the railroad, ridership potential and the estimated investment required for a range of service alternatives, including at least one alternative that will achieve 90-minute travel times between Springfield and Boston.

First announced in the 2018 MassDOT State Rail Plan, the agency has retained WSP USA, a consulting firm with experience in high-speed rail, to conduct the study.

As part of the effort, MassDOT is convening an advisory committee of stakeholders and policymakers to provide input and consultation throughout the process. The duration of the study is anticipated to be between 12 and 18 months. Advisory committee members are expected to attend quarterly meetings scheduled around the study process and deliverables.

Pollack appointed Hinds to the committee at the suggestion of Massachusetts Senate President Karen E. Spilka, D-Ashland. He will be joined on the committee by Sen. Joseph A. Boncore, D-Winthrop, the Senate chairman of the Joint Committee on Transportation; and Sen. Eric P. Lesser, D-Longmeadow, the primary legislative sponsor of legislation authorizing an east-west rail feasibility study since 2015.

Prior to MassDOT’s announcement that an east-west rail study would begin, Hinds co-sponsored S.1935, legislation filed by Lesser, to authorize the study. Originally proposed as a feasibility study considering passenger rail service linking Springfield to Boston, due to the advocacy of the Berkshire legislative delegation, the transportation committee amended the bill, now S.2458, to include Pittsfield.