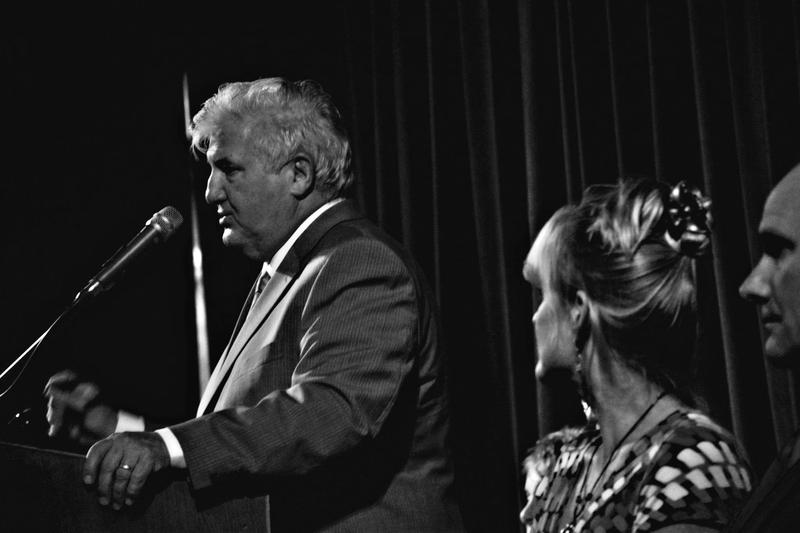 Shields joined the museum in September 2011. During his tenure, the museum increased its programming based on interdisciplinary interpretation; launched the WeeMuse early childhood education program; and expanded its educational services to area schools, more than doubling the number of student experiences delivered each year. Shields played a key role in fundraising for improvements to the museum, including securing the largest government grant and largest foundation gift in the museum’s history. Working with his colleagues and the museum’s board of trustees, he also played a key leadership role in developing the museum’s New Vision master plan announced in July 2017.

Ellis brings more than 30 years of experience to the Berkshire Museum, specifically in planning, organizational development, board relations and governance, fundraising, and administration and operations. He served as president of the Museum of Science from 1990 to 2002. He has served as interim president of the Boston Children’s Museum, and interim executive director of the Harvard Museum of Natural History. He has also served as a member of the board of directors of American Alliance of Museums and the board of advisors for the MIT Museum.

Nina Garlington will move to a new position supporting Ellis as chief of staff, responsible for coordinating museum planning and programming across departments. A new chief engagement officer will be named. No other staff changes are planned.