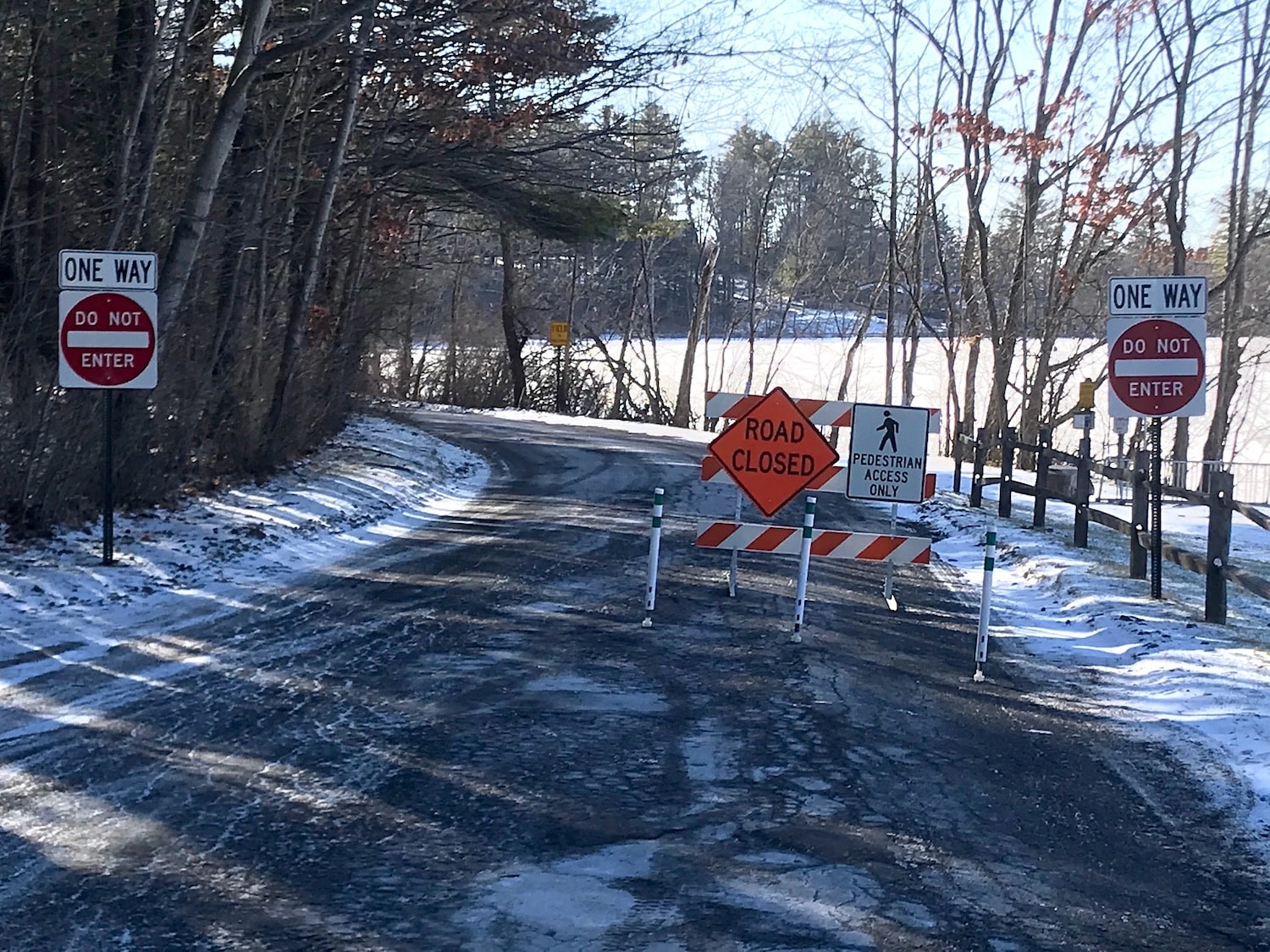 In a news release published Thursday morning, Department of Public Works director Sean VanDeusen said the work will include the installation of one-way signage and temporary barriers to create a pedestrian walkway along the lake shoreline.

After that work is completed, traffic will only flow in a south-to-north direction and more permanent delineators will be installed shortly. Line painting will occur when weather permits. The new delineators will arrive in a week or two.

Lake Mansfield Road, and several other roads in that area, received a fresh coat of asphalt in November as part of a larger $500,000 project.

In order to preserve the health of the lake, the Lake Mansfield Improvement Task Force had recommended that the road be closed to all but emergency vehicles, as well as a couple of property owners abutting the section of the road from the boat launch to the town beach area. The selectboard accepted that recommendation in June.

But much to the dismay of the task force, the selectboard changed course in September after receiving a report from town planner Chris Rembold, VanDeusen and town manager Mark Pruhenski recommending the road receive a fresh layer of asphalt at a cost of about $50,000 and, beginning Nov. 15, remain open as a one-way road northbound from the beach to the boat launch.

The task force subsequently appealed the decision to the selectboard but to no avail. The board said the goal is to close the road completely in a few years.