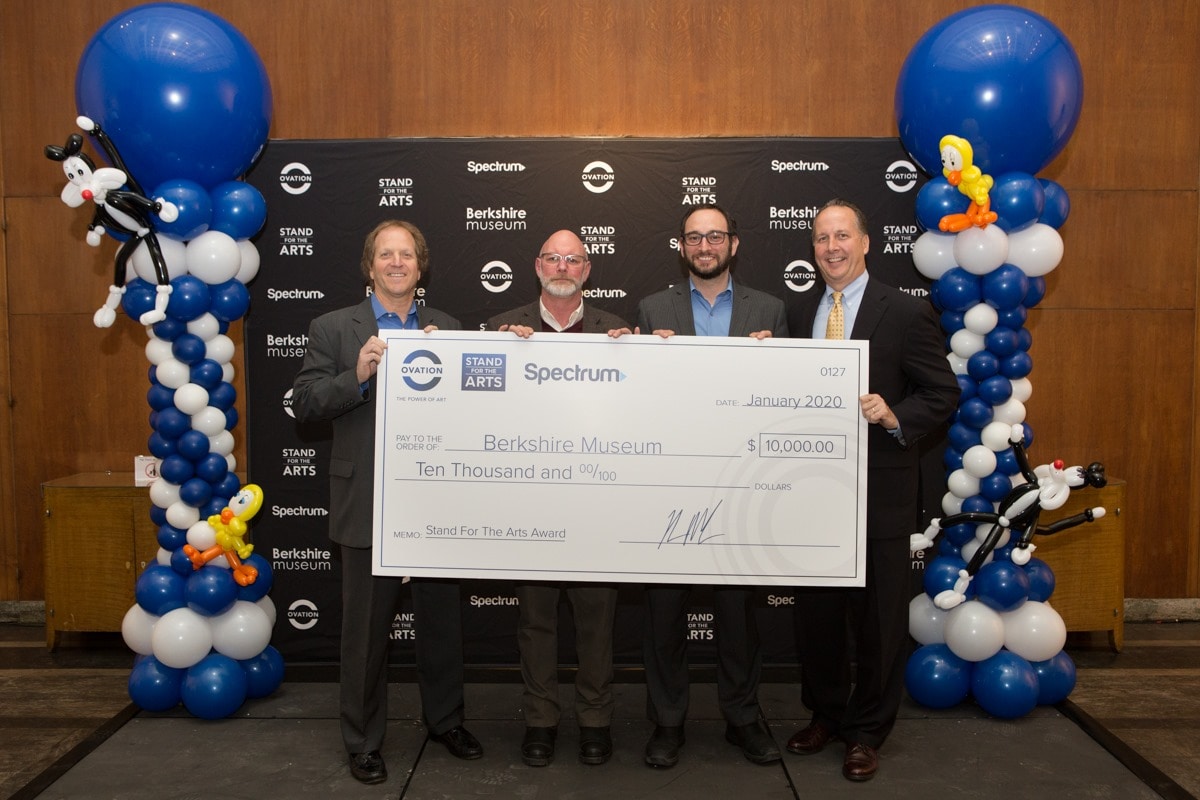 Nonprofit Center of the Berkshires welcomes four new board members

Great Barrington — The Nonprofit Center of the Berkshires has announced the addition of four new members to its board.

Stephanie Bosley serves as the community connector partnership coordinator with Berkshire Community Action Council. She has held positions with 1Berkshire, the American Cancer Society, the town of Adams and the Northern Berkshire Community Coalition. She serves as a commissioner on the Berkshire County Commission on the Status of Women as well as on the board of directors of Hoosic River Revival.

Auric Enchill graduated from Tufts University in 2018 with a U.S. history major and an entrepreneurial studies minor. He currently works as a sales manager at Elegant Stitches, his family-owned business in Pittsfield. He recently completed the Dulye Leadership Experience and is currently serving on the board of the Berkshire Immigrant Center.

Ilene Marcus is founder of Aligned Workplace, where she helps organizations build cohesive teams for business growth. She is also the author of “How to Deal with Annoying People.” After 30 years in the C-suite of multi-million dollar organizations, and earning her Master of Social Work and Master of Public Administration from Columbia University, she served as adjunct faculty in the social work master’s program for 10 years.

Great Barrington — Volunteers in Medicine Berkshires welcomes Gail Belmuth to its staff as director of development and communications.

Belmuth has more than 25 years of experience in communications and marketing for a wide range of corporate, political and nonprofit clients. Most recently, she ran a successful communications consultancy, with a focus on helping organizations through major transformations. In her new role, Belmuth will be member of VIM’s management team, responsible for fundraising and development, business and community partnerships, special events, media relations, social media, advertising, marketing, and communications.

Great Barrington — Realtor Maureen White Kirkby of Berkshire Hathaway HomeServices Barnbrook Realty was the top-selling agent in 2019 among real estate agents in Berkshire County based on closed-dollar volume, according to the Berkshire County Board of Realtors Multiple Listing Service.

White Kirkby has been selling real estate in the Berkshires for 25 years. She draws inspiration from her mother, Mary White, who has been in the business for 40 years and founded Barnbrook Realty.

The allure of the Berkshires has also contributed to her success. “The local economy is good. People who want to own a second home love to come to the Berkshires. In the Berkshires, we have something for everybody. It’s a year-round draw — so many sports activities, theater, art, biking, hiking, and fishing,” White Kirkby said.

Williamstown — Jack Miller Contractors has added to its team Shawn Thibodeau as project manager and Kris Maloney as bookkeeper.

A resident of North Adams, Maloney joined JMC after a 21-year stint at Williams College where she worked as benefits administrator, overseeing a comprehensive employee benefit program for approximately 1,100 faculty and staff. Her background includes four years working as a human resource administrator and payroll supervisor for Patten Corporation in Stamford, Vermont. As payroll specialist, Maloney was responsible for the administration of the benefits program and processing of payroll for hundreds of employees at North Adams Public Schools for six years and, prior to that, at Berkshire Health Systems management services. She holds a Bachelor of Science in business administration from Massachusetts College of Liberal Arts.

Now in its fifth year, PEI brings Bennington College faculty to Great Meadow Correctional Facility, a maximum-security men’s prison in Comstock, New York, to provide a liberal arts education to incarcerated students. PEI will graduate its first class of Associate of Arts candidates in a Commencement ceremony that will take place Saturday, June 13, at Great Meadow.

Those who are awarded degrees while in prison and are later released have a reduced rate of return to prison and higher rate of employment. For PEI students who do not re-enter society, the academic experience can have a positive impact on their own quality of life and that of their family members.

As a member of the Bard Prison Initiative’s Consortium for the Liberal Arts in Prison, PEI’s presence at Great Meadow provides education to underserved upstate students farther north than any other consortium member. In 2016, PEI was also selected as one of the original sites for the Second Chance Pell Experimental Sites Initiative.