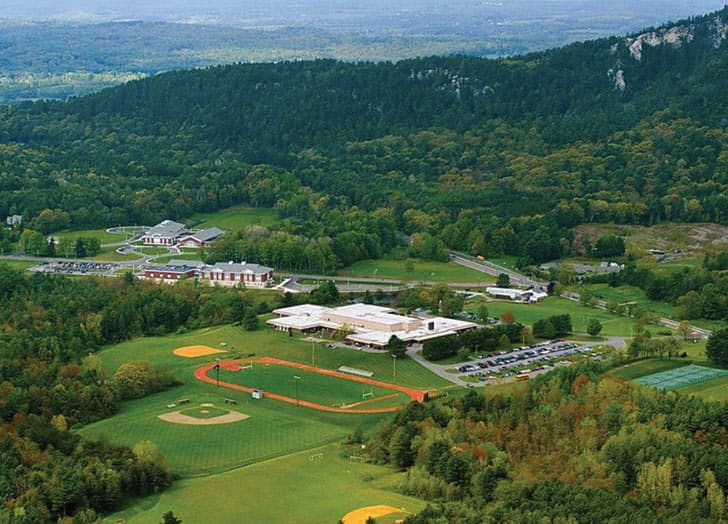 Great Barrington — The school committee elections on November 8 in two neighboring school districts are bringing new blood into the schools at a critical time of funding crises due to reduced state assistance and increasing insurance costs, as well as calls for reorganization.

Ophthamologist Diane Singer told the Edge that being on the BHRSD school committee is a way for her to support the schools, which she said she is “passionate” about. Her three daughters went to school in the district, and said they “had such a great experience, personally, I can’t do enough for the schools.”

Singer said she did “a lot of listening to people talk about the schools” to prepare herself, and says he feels that “rather than looking at it as separate towns [in the district] the school is a community — if you’re in the school community, you’re in it just as much as anyone else.”

She said she wanted to see more vocational programs, and for students to learn with programs that integrate them into the community.

Voters also gave retired pediatric nurse and educator Anne Hutchinson a seat on the committee. The write-in candidate said she would work hard to improve education.

“There will be many fiscal challenges as we go forward and many, many educational challenges in the climate blowing from the federal level,” she said. “Educating our children to be productive citizens for the next fifty-plus years is a daunting task.”

“I have two daughters in the school system right now, one is senior and the other is in 5th grade, he said. “By being on the committee, I hope to help improve the district’s financial situation, academic standards, and tolerance issues.”

And voters sent BHRSD incumbent Richard Dohoney back to his seat. An attorney and a parent of children in the schools, Dohoney is known for his fiery yet diplomatic persona. He told The Edge he was ready to keep pushing on three important issues.

“Building relationships with neighboring districts, a concrete plan for the high school, and continuing to explore a way to marry vocational programs to the local economy,” he said, are issues that are priorities.

Dohoney refers here to the fast deteriorating 50-year-old Monument Mountain Regional High School, which voters in Great Barrington refused to pay to replace two years in a row, mostly over the property tax increase, insisting reforms were needed before the high school building be addressed.

While Dohoney says he “doesn’t have all the answers about the high school,” he said “a lot of what happens depends on conversations with other districts.” He further said he believes the Monument Mountain site is the “ideal site for the high school.”

Andy Potter of West Stockbridge ran unopposed. He’s been saying for a while that he’d like to see a better budget process. “How do we resolve the budget issues, and how do we resolve them as we develop the budget, making it transparent so there is consensus at the end,” he said. “I’d love to avoid the typical two week drama before the [budget] hearing. Let’s stretch it out so there’s a plan downstream.”

As of Wednesday evening tallies have not yet been finalized for each of the five towns in the Southern Berkshire Regional School District (SBRSD). That school committee may see two new candidates. Bob Law is a former Performing Arts Program Director in the district, and sat on the committee years ago. Sheffield business owner Steve Leining was in the race, as was incumbent Arthur Batacchi.

Batacchi and Law were ahead in Sheffield and New Marlborough, but the other town clerks had not yet produced results for the district to compile.

This article will be updated as the results are finalized.