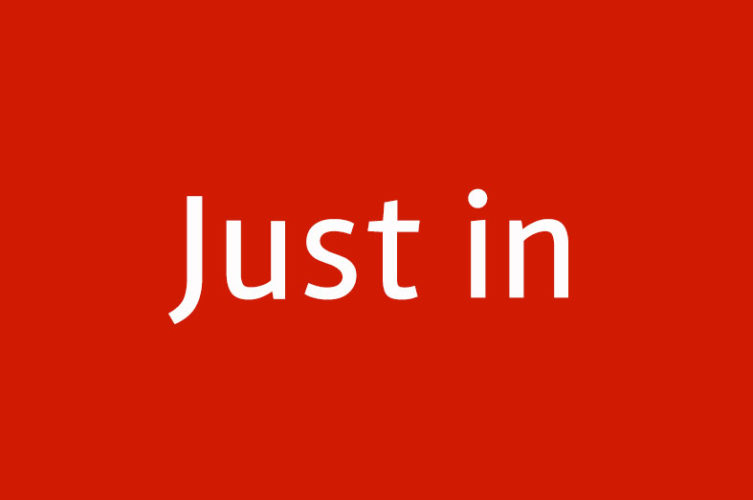 LENOX — A New Hampshire resident was killed in an accident during a severe thunderstorm on Tuesday, July 12.
According to a press release issued by Sergeant Michael Smith of the Lenox Police Department, at around 5:20 p.m., Sergeant Smith and Officer Tyler Bosworth were dispatched for a report of a tree landing on a vehicle in the Fox Hollow area.
The area is just south of Old Stockbridge Rd. on Route 7.
They discovered a 2020 Ford F-150 pickup truck that had been traveling in the southbound lane until a very large tree came down into the travel lane and landed on the truck.
The lone occupant of the truck, 56-year-old Darrin Cawthron, was pronounced dead at the scene.
Cawthron was a resident of Derry, New Hampshire.
The department reports that there were no reported witnesses to the accident and that there were no other vehicles involved.
Route 7 was subsequently closed for five hours in an area from Summer Street in Lee, to Kemble and Plunkett Streets in Lenox.
While it appears that the cause of the crash was related to the severe weather on July 12, it remains under investigation by the department.
According to the department, the storm caused numerous trees and wires to go down throughout town on at least 15 different roads. 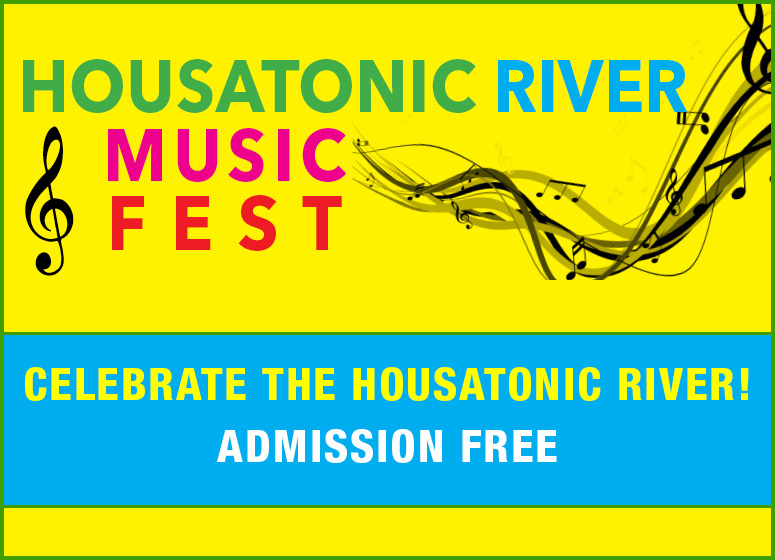