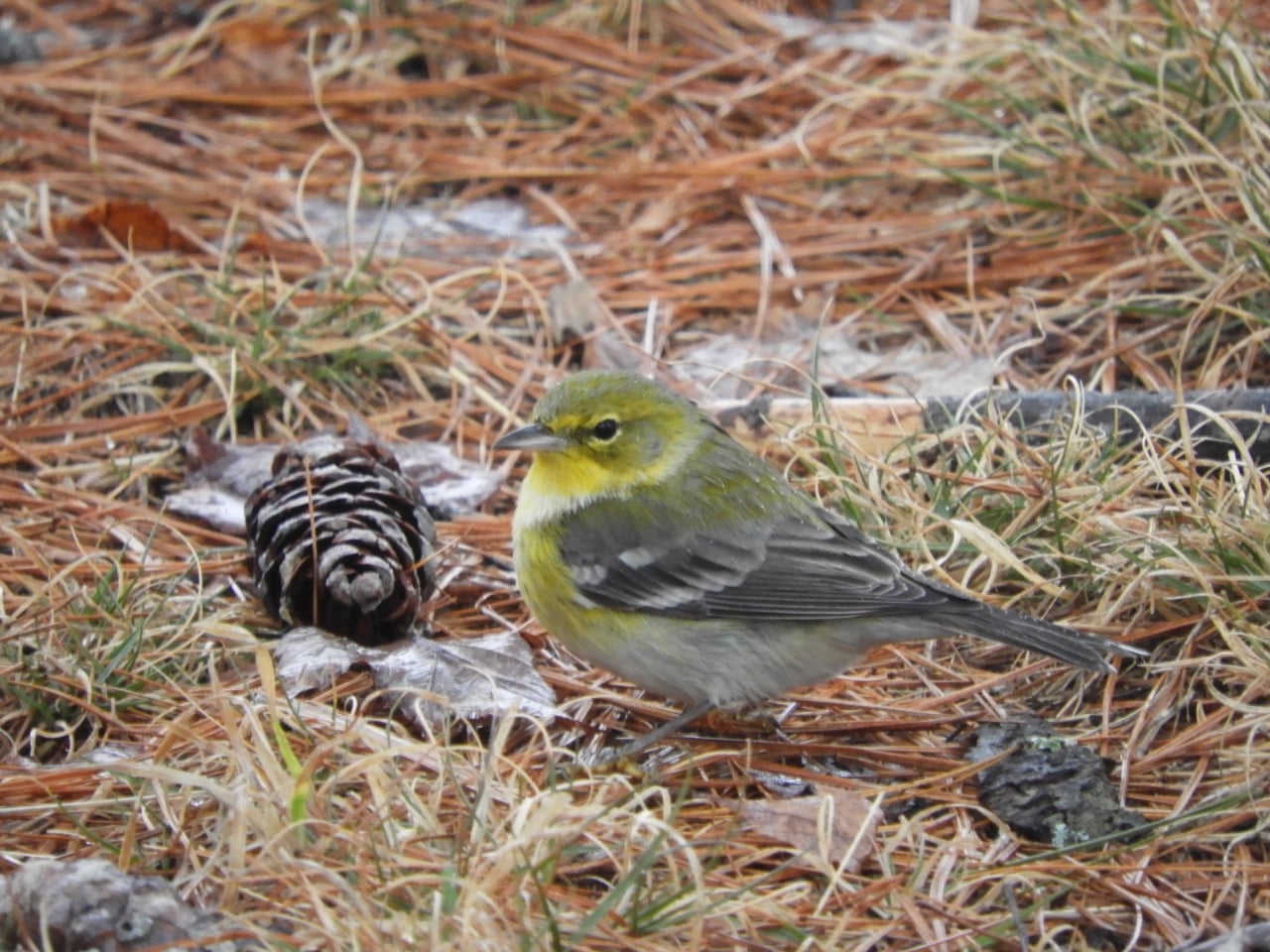 “This was an absolutely fabulous count and I am thrilled that so many people got to enjoy it . . . We tallied 65 species for the day and added another 8 species for count week! . . .  the most crazy sightings go to team Wendell for the two eastern phoebes and team Snyder for their four pine warblers. Both of these species have never been seen in the 28 years of doing this count! Also, what is the deal with seeing 17 flickers? . . .  Count week birds add to [our awareness of] the sheer diversity out there in this balmy winter thus far.”  — Rene Wendell, Southern Berkshire Christmas Bird Count Summary Report, Jan. 8, 2020

Mount Washington — Thousands of birds live among us all winter. How do we know where they are and the variety and numbers of them? We know them through the eyes and ears of our eminently curious, intrepid friends and neighbors who explored fields, forests, ponds, riversides, neighborhoods and roadsides from before dawn (think owls) until dusk on New Year’s Day. They were participating in the 28th annual Southern Berkshire Christmas Bird Count, which was part of Audubon’s 120th annual Christmas Bird Count that took place in the northern hemisphere from Dec. 14, 2019, through Jan. 5, 2020. During that period, several other CBC teams conducted counts in Western Massachusetts, including nearby Central Berkshire and North Berkshire.

Many CBC leaders and participants are members of the Hoffmann Bird Club, a regional organization established in 1940 that is open to anyone interested in birds and bird study. Rene Wendell, vice president of the Club, led the Southern Berkshire Count, a territory that includes Sheffield, Great Barrington, Monterey, Egremont and Mount Washington. The count began with a record number of bird enthusiasts and novices, 46 individuals, who were divided into six groups of six to 12 with a designated captain. According to Audubon, the national initiative is “the nation’s longest running community science project.” Audubon and other organizations use data collected in this census to assess the health of bird populations and environmental health, which helps guide conservation action.

On Jan. 8, in a celebratory spirit, Rene Wendell offered his compilation of the count tallies from all six Southern Berkshire teams. Of the 65 species, there were 46 tiny golden-crowned kinglets, 3½ inches head to tail, and eight bald eagles, 30-43 inches with 7- to 8-feet wingspread. A record number of eastern bluebirds, at 123, and 48 red-bellied woodpeckers caught my attention, as well as hawks, including two kestrels, and 664 black-capped chickadees. That’s a small, colorful sampling of the 65 species reported. Please go to the links at Resources below to engage further with the results of the 120th annual Audubon Christmas Bird Count.