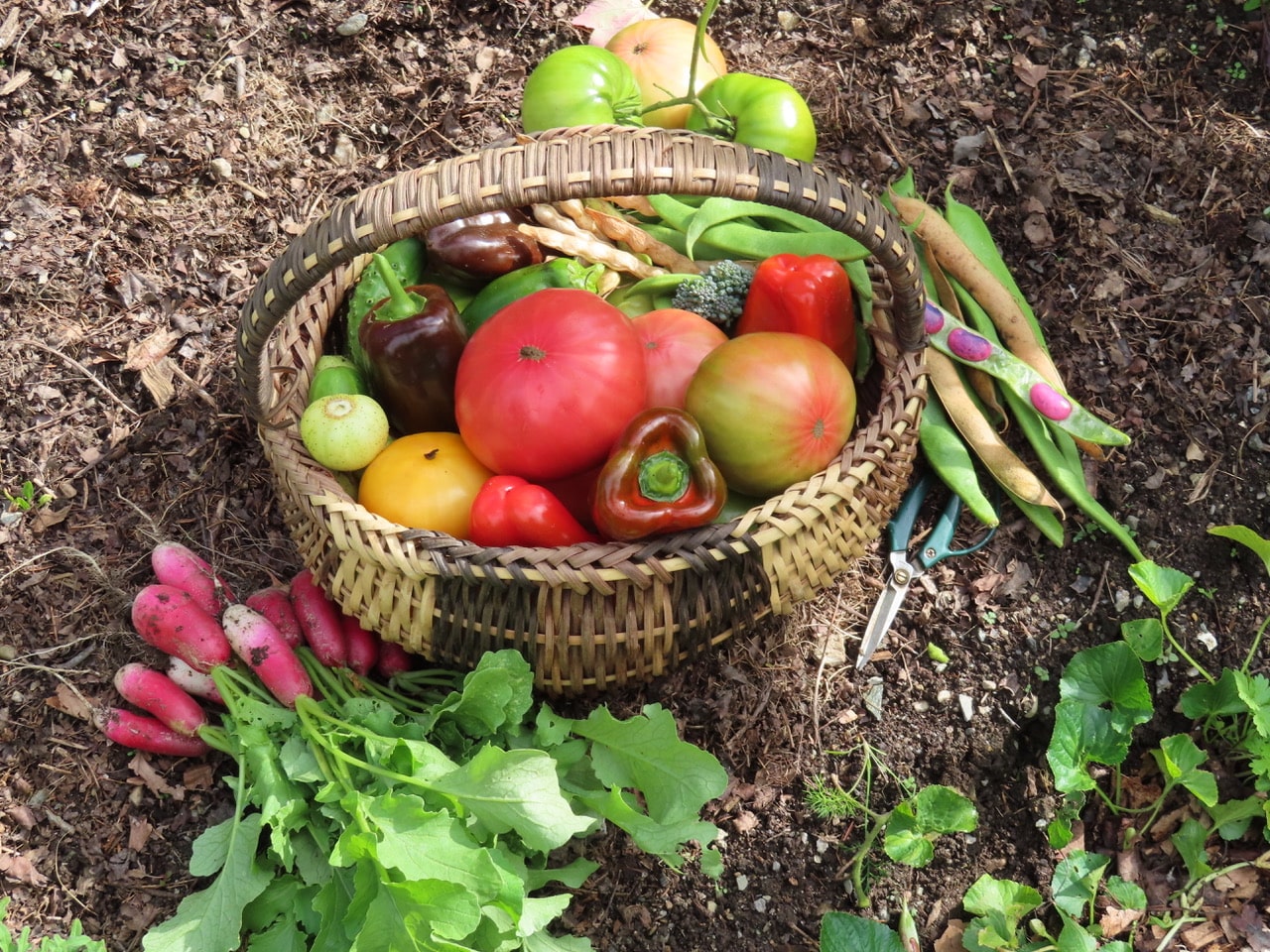 Mount Washington — A week into October, yellow and red dapples appeared throughout the expanse of green canopy that breathes all around us during the warm seasons in the Berkshire Hills. By mid-month, leaf-turn had climbed the forested heights in a continuum of red oak’s soft russet brushstrokes intermingled with golden sugar maple and deep evergreen. At lower elevations, lush red and sugar maple crowns had already been ignited to vermillion, yellow and orange. The blue sky above was made for optimum complement. Spirits were high the week of the 6th. Everyone I met exuded excitement, buoyancy, unfettered exuberance. A brilliant charge pervaded the world. We were bathed in the light and warmth of the Sun. We were deeply experiencing the turning point in the season. We were immersed in and witnessing one of Earth’s great wonders.

I am writing before the predicted frost then freeze over the weekend of the 19th. In the hill towns, all tender plants sailed through last month’s light frost on Sept. 19. Two weeks later, on the late afternoon of Oct. 4, anticipating a killing frost, I harvested tomatoes, peppers and cucumbers that were too sprawling to cover. Barrels fit over fennel plants and old quilted mattress covers over more peppers and fennel. The thermometer read 30 degrees next morning and, in addition to the limp yacon plants that were groomed for Halloween, my windshield was covered with a sheet of ice.

Every day I eat from the garden basket (see photos) and more crops harvested on the 4th. Heirloom red and yellow Brandywine and striped German table tomatoes and San Marzano plum tomatoes continue to ripen in a cool room. They retain luscious, fresh-picked flavor, the former a favorite layer on sandwiches. Scarlet, orange and chocolate peppers, stored in the refrigerator crisper at 38 degrees, are still firm, although I will soon slice and saute them briefly before storing in the freezer. Yesterday the last lemon cucumbers decorated a fresh salad. I have pickled green beans, cucumbers and damaged green tomatoes.

In advance of threatening frosts, I will harvest, reluctantly, all fennel and the robust green peppers that, given more warmth, would mature to their rainbow hues. These are the only tender crops remaining in my garden. Red cabbage will come in, too. A gorgeous late planting of Turtle Tree Seed lettuce mix and Asian greens — both include Rouge Metis mustard — will thrive for awhile, covered on freezing nights. Rouge Metis’ subtle, spicy overtones are one of my favorite salad ingredients.

Now I leave you, dear reader, to heed the last call for sowing garlic and winter rye.

Public Hearing in Boston on November 12th (details at nofamass.org/policy#hearings) 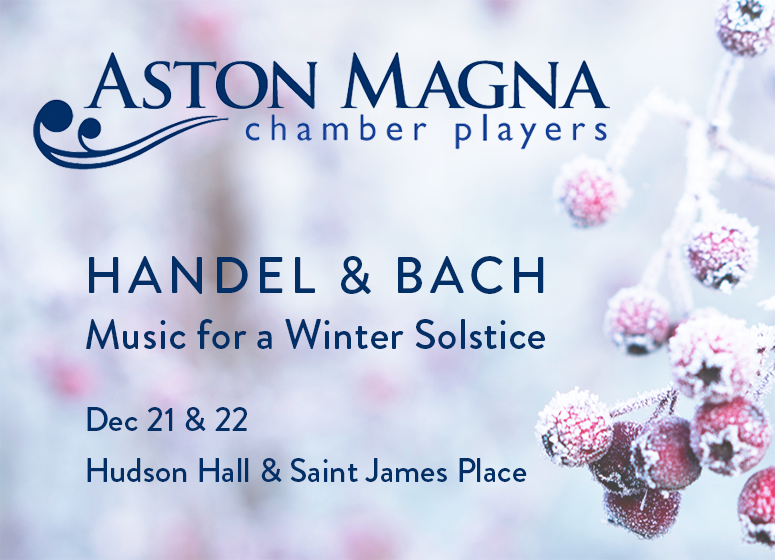 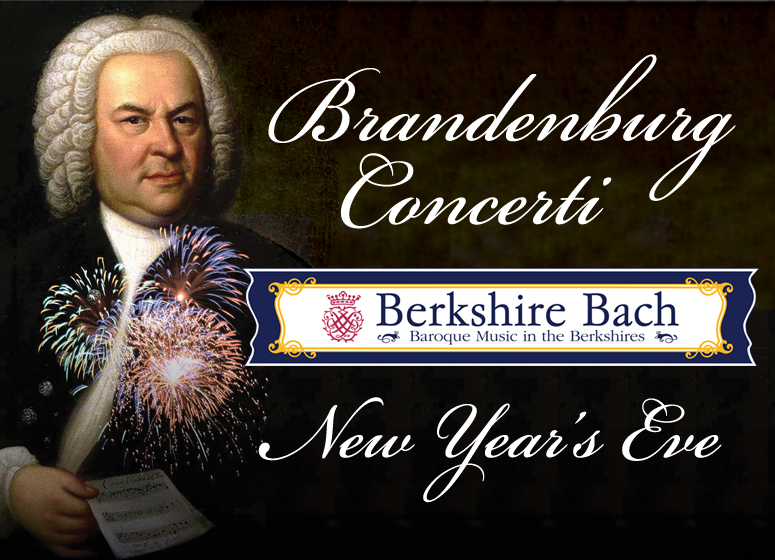