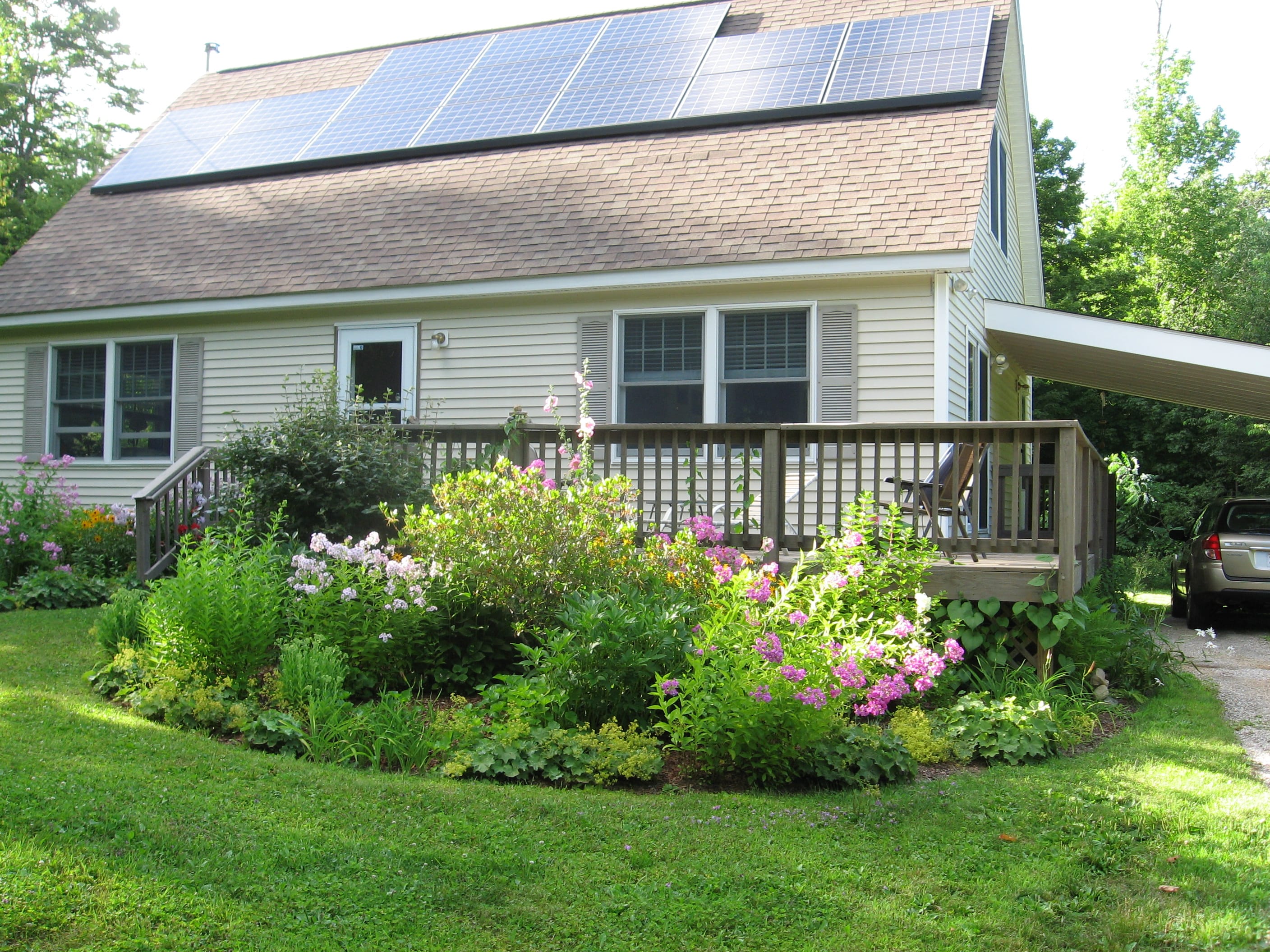 It’s a Thursday in October 1992, and it’s the last night I’ll sleep in my New York City apartment. The next day, with all of my worldly possessions and my two cats, I will journey to a new life in rural Massachusetts where I’ll start a new job in Stockbridge and rent a house in the village of Southfield.

*Nervous because I was raised in apartments in the Bronx and Connecticut and as an adult I had moved to a Manhattan apartment to start my career. Always apartments. Never a house.

**Excited because I was moving on to new challenges and a calmer life in the country.

But what did I know about the country?

The first night in the rented house, I heard noises and figured it was the upstairs neighbor until I realized I didn’t have an upstairs neighbor anymore.  The noises were coming from outside. It was a bit scary. I made sure the doors and windows were locked and proceeded to have a restless night.

When I was still in one piece in the morning, I thought – so far so good.  The women from across the road came over to welcome me and when I told them about the night noises they looked at me and then burst out laughing.  “It’s the deer, my dear! Or maybe a bear or a fox or a raccoon.  Not to worry.”  Hmm.

After a year in Southfield, I felt the need for a little more space. I rented a lovely Cape in Hartsville where I enjoyed 12 happy years. My landlord, who lived just up the road about half a mile, taught me a lot about how to live in a house. Things I never thought I’d need to know. As an apartment dweller I used to call the super if something went awry.

Then came the bad news that the house was on the market! I loved this sweet house, not just because it felt so right for me but because I learned I could actually manage to live in a house without any catastrophes. But as much as I loved it, I couldn’t afford to buy it.

I decided to look for another rental. And that’s when my life changed, again!

Finding a rental at or even just a little more than I was paying was not going to happen. One night at dinner my friends Linda and Jerry suggested I consider buying land and building a modular house.

After all, doesn’t paying a mortgage instead of rent make sense and then I’ll never have to move again? Are you kidding me???

Well, these very dear friends promised they’d take me through it all, as they had lots of experience building houses and, besides, Linda was a realtor.

Linda got a line on a piece of property on Silverbrook Road in Sandisfield.

When we drove out to see it I realized that it was very near that sharp turn on Route 57 at what was once the Sandisfield Town Center, a turn I took carefully whenever I drove to or from the Hartford airport and each time I thought, “I won’t have to do that curve again for a while.”

The property was perfect. Trees. Some land but not too much. I could garden, eventually.

First I needed to talk to the bank, and if they thought I was a good bet I could become a property owner.

And then I could talk to the modular people at Segalla’s and pick out a house!

The trip to Segalla’s Turnkey Housing in Canaan, Conn., was really the start of something BIG for me. I met the Segalla brothers, told them how this was a brand new idea for me and that if they were willing to “train” me and be patient and comforting when I needed it, then we could do business. They suggested I go down to the modular home manufacturing plant somewhere near Dover Plains and see how these houses are put together. I did and I was wowed. The following day I signed a contract and the project began.

I decided I wanted a Cape that was pretty much like the one I had been renting for a couple of reasons. I liked the flow of it (it fit me well) and importantly neither the cats nor I would get lost in the middle of the night looking for the bathroom. They showed me a plan and allowed me to tweak it a bit. Once the tweaking was done we went on to selecting counters and floors. “You mean I can pick colors and textures and rugs and wooden floors and things like that?” They assured me that I had lots to choose from, and I dug right in. I was stunned when I realized how I was taking control of building a house!! I also remember the astonished look on their faces when they asked me where I wanted the kitchen soffits. Sheepishly I confessed I didn’t know what a soffit was. Same thing with what side did I want the hatchway – what’s that?

The next steps involved things that I knew nothing about: digging a foundation, perc tests, digging a well, site clearance, building permits, topographic information, septic systems, a driveway, and so much more. My god, what am I doing! Money for this, money for that, oy vey. So I called my instigator, Linda. “Linda, how much did you pay for a perc test.” Linda’s response: “Talk to Jerry, he took care of that”. I did, he gave me the information, and then I asked him who dug their well. “Talk to Linda, she took care of that”. This kind of bantering went on about almost every major decision I had to make. After all, they said they’d help me. When I told them I was exhausted from it all and afraid of making wrong decisions, they couldn’t understand. When I reminded them that while there were TWO of THEM when they built their home, there was only ONE of ME and it was a pretty heavy job. Anyway, I got through it all and my 2.2 acres were ready to receive my new home.

All the details with the Segallas (bless them for their patience) were finalized and a delivery date was set. I’d be in my new home by mid-July, 2004. I started to breathe free again. After all, I was working full time (in Monterey now, at Gould Farm) during this whole process and my brain was pretty well fried. All the sub-contractors (it occurred to me that, in fact, I was the Project Contractor – quite a different job from the one I had been doing most of my adult life in the nonprofit world) were doing their work and it was very very exciting. This was all coming together, despite my lack of training in this arena. Oh boy, oh boy!

And the day came as we all knew it would. I sat on a boulder near the site where the front and back ends of the house would be dropped and married together. Just seeing the flat beds coming down Silverbrook Road and turning into my driveway brought tears to my eyes. An extremely emotional moment, one I’ll never ever forget. The two sides were joined, the guys put some cinder blocks in front of the door so I could peek in, and I was filled with joy and pride. There would be more work to be done as the upstairs would be built onsite and the floors needed to be built (on top of the sub-floors), the bannister needed to be installed, and lots more. But the thing is, the house was here, it was mine, and another challenge in my life had been met.

I love my house, I really dig Sandisfield. This is so cool.