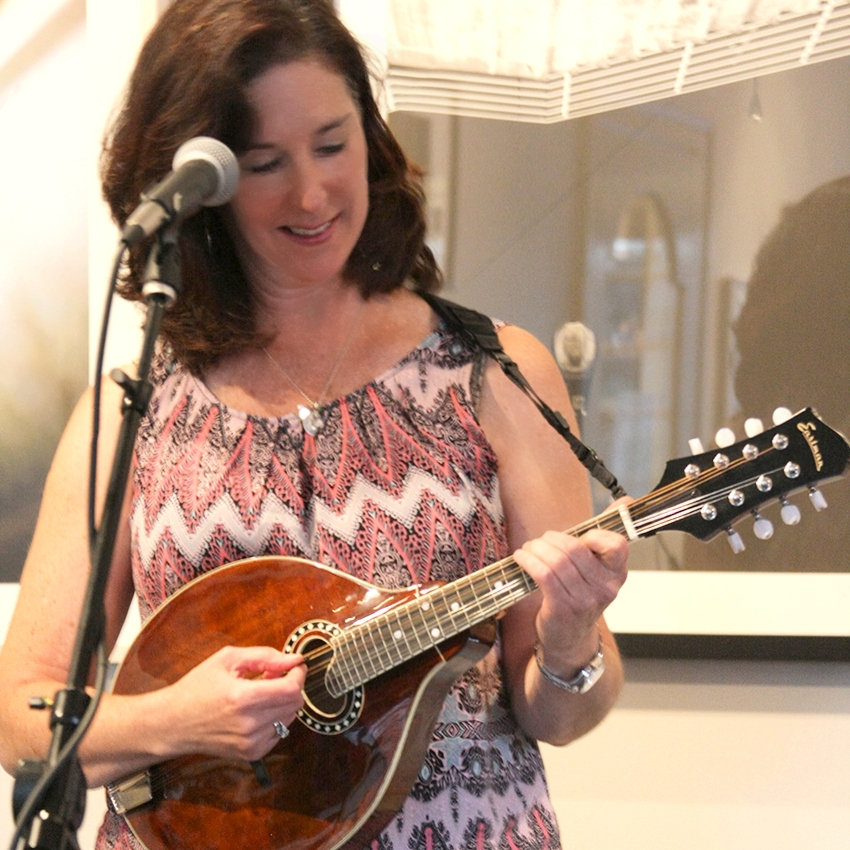 David Edwards
Bonnie Bewick of the folk duo, 'Frame,' at No. Six Depot in West Stockbridge. Bonnie's day job is being a member of the second violin section of the Boston Symphony Orchestra.

MUSIC: Frame at No. Six Depot

West Stockbridge — Had you been present at No. Six Depot Roastery and Cafe on the evening of August 3, you would have discovered one folk singer-songwriter and two members of the Boston Symphony Orchestra (BSO) making music together in the cafe’s event space. 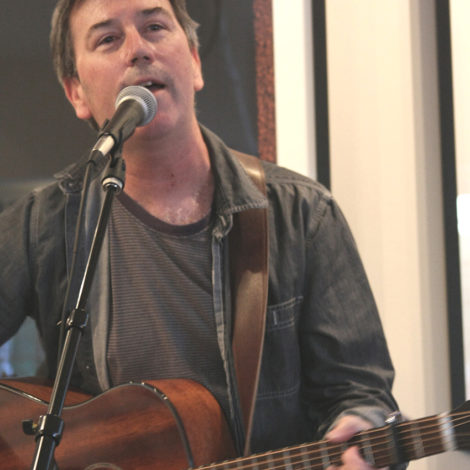 It’s not every day that you see BSO musicians in small venues playing folk music for tips, and, Yo-Yo Ma’s Silk Road Project notwithstanding, it’s equally rare to see them performing with players whose musical traditions lie wholly outside the realm of so-called classical music. But such collaborations are commonplace for singer-songwriter Ken Bewick and his sister, Boston Symphony fiddler Bonnie Bewick. Together, they constitute the folk duo Frame. Ken describes their music as “American folk style with strong Celtic and blues roots,” but there’s a bit more to it than that.

Bonnie is a member of the Boston Symphony Orchestra’s second violin section, and the tall, smiling gentleman on the upright bass is Boston Symphony Assistant Principal Bass, Larry Wolfe.

Ken Bewick writes most of the group’s songs, but Bonnie contributes many of the instrumental pieces. Traditional airs, jigs, and reels make up the remainder of the band’s material. 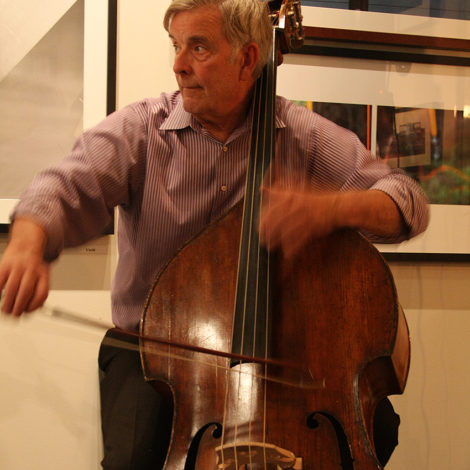 Since joining the BSO in 1987, Bonnie Bewick has, as a matter of routine, performed the most challenging pieces in the standard repertoire and made solo appearances with various orchestras, including the Boston Pops under John Williams and Keith Lockhart. In other words, she has chops to spare when it comes to playing country fiddle, which means she’s capable of absolutely demolishing traditional showpieces like “Orange Blossom Special.” But Frame is all about the songs, not virtuosic display.

Ken Bewick’s songs are products of a truly original imagination. In this respect, he has a good deal more in common with Paul Simon than with Paul Stookey. For example, “Hey, Little Polar Lander” is about a robotic NASA spacecraft that failed an attempted Mars landing. This quirky song is well crafted, catchy, droll, oddly heartwarming, and altogether amusing. “Skateboarding Girls,” the story of a familiar scene near Ken’s home in Santa Cruz, California is engaging, warm, witty, and memorable.

The duo’s debut CD is available on disc or download at CD Baby: https://www.cdbaby.com/cd/frame1, and watch their video below:

— Lucille Ball
Read next: The Self-Taught Gardener: Flowers and fruits