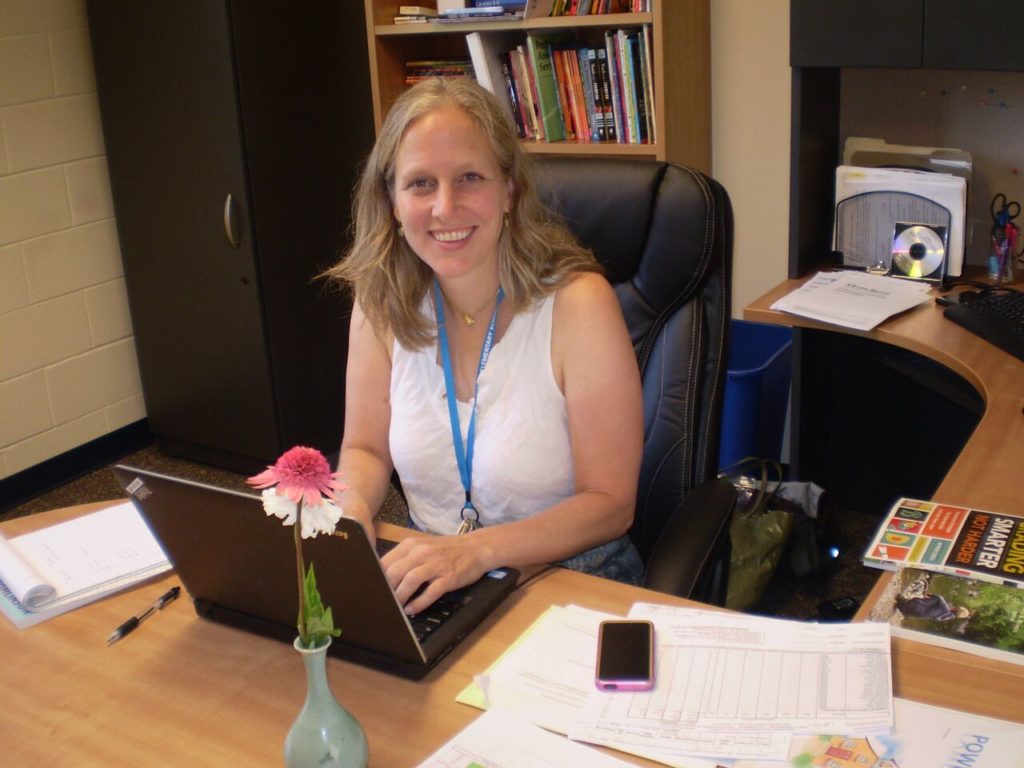 In an email to faculty, staff and parents earlier this week, Berle said she will serve out the remainder of her term as principal of the K-4 school. Her last day will be Saturday, June 30. She did not say why she is leaving.

“I would like to thank Mary for her tremendous efforts and work on the million and one things she has done,” said Superintendent Peter Dillon, whose comments were greeted with applause at Monday’s Berkshire Hills Regional School Committee meeting. “We’ll do some more formal celebrations as we get closer to the end of the year.”

Berle spoke briefly to the committee, thanking members “for the opportunity to serve our wonderful community.” She added that she appreciates “this committee’s support over the last years to build programs, and connect with community partners and make Muddy Brook, I believe, stronger and better.”

In preparation for “for a transition to new leadership,” Berle urged school committee members “to visit the school and sort of be present and see what’s on the ground.” Berle could not be reached for comment after the meeting. 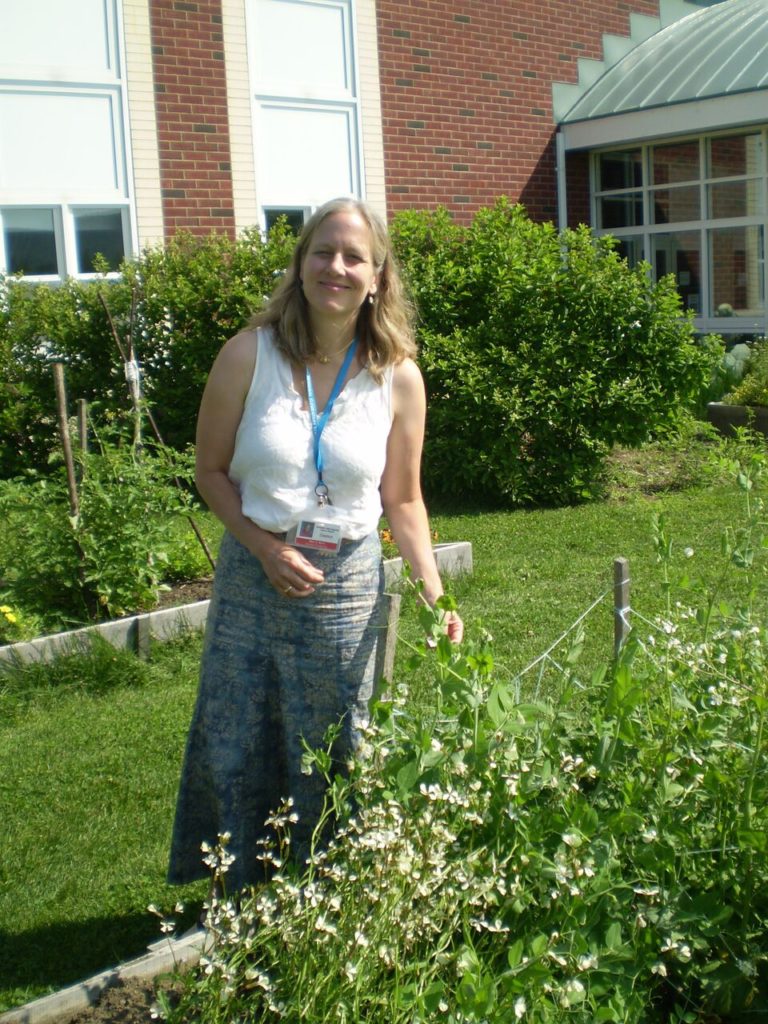 In 2014, Berle replaced then-Principal Thad Dingman, who left to take a similar position in Arlington. Before being named to head Muddy Brook, Berle had already been working in the Berkshire Hills Regional School District for almost 10 years and is herself a graduate of Monument Mountain Regional High School.

From 2011 until 2014, Berle served as Berkshire Hills’ director of learning and teaching, which means she directed professional development for teachers, coordinated the implementation of the school’s vision statement and wrote numerous grant proposals. Before that, she was a third-grade classroom teacher, the math coordinator and an intervention specialist.

Before taking the helm at Muddy Brook, Berle was perhaps best known as the founder of the school’s unicycle club. For almost 10 years, the popular club has turned youngsters on to the thrills of mastering a device that looks daunting to even the most skilled of athletes. 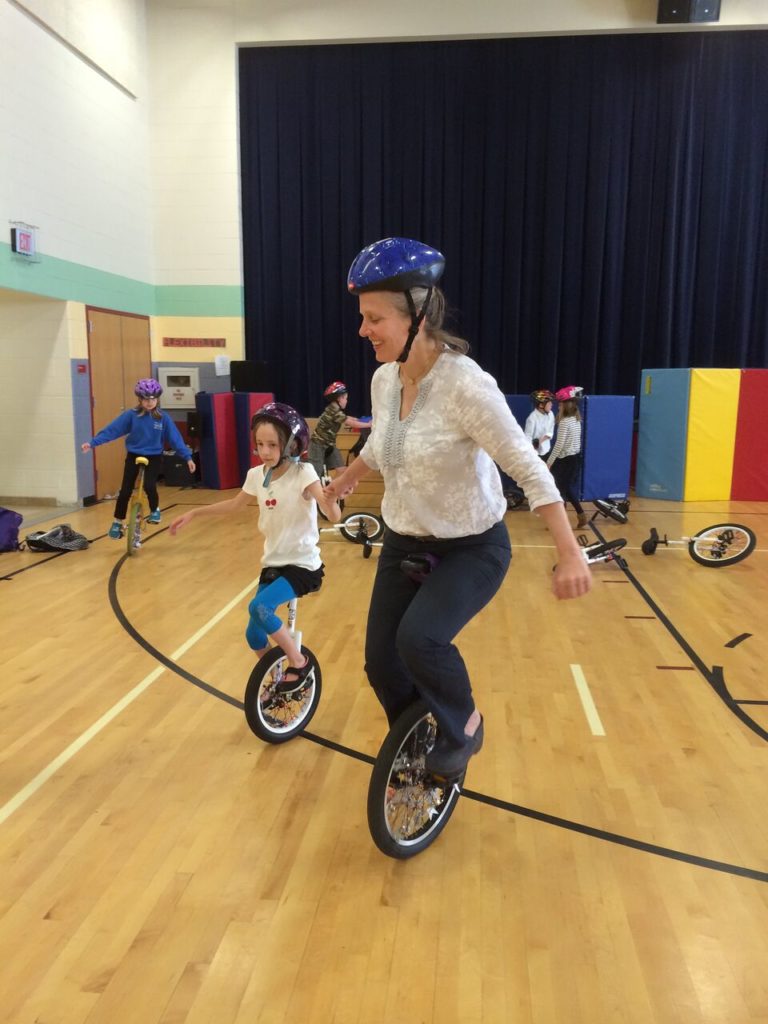 Dillon later told the Edge he has known Berle for the nine years he has been at Berkshire Hills. He said, as principal, she has built several successful partnerships with local cultural institutions, supported an active PTA, created new programs to address high-needs students and “co-created a collaborative model of care with a local pediatrician that is becoming a regional, if not national, model.”

“Mary pushed an aggressive reform agenda and demonstrated a deep commitment to all kids,” Dillon said. “She supported teacher growth through setting high standards and thoughtful professional development. Mary also started a unicycle club and has taught hundreds of students how to unicycle, and many participate in local parades.”

Next week, Dillon will place ads in local and national papers. He will then form a search committee of staff, parents, school committee and community members and call in the strongest candidates for interviews.

“The tentative closing date will be March 26 and we hope to interview and select a candidate in April,” Dillon said.

Berle lives in Stockbridge, where her mother, Lila, now 81, still runs a farm. Her father, the late Peter A.A. Berle, was a member of the New York State Assembly, commissioner of the state Department of Environmental Conservation and past president of the National Audubon Society. Mary Berle has three adult children and has described herself as a sixth-generation Berkshire County resident.