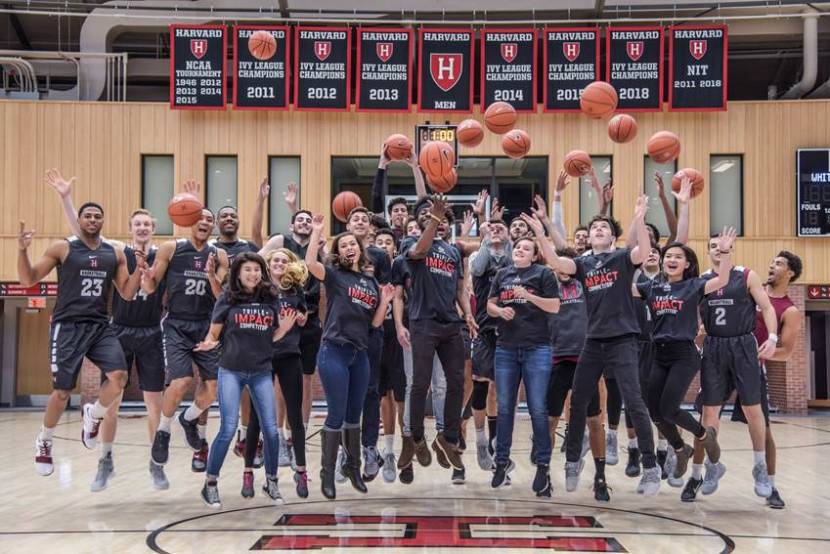 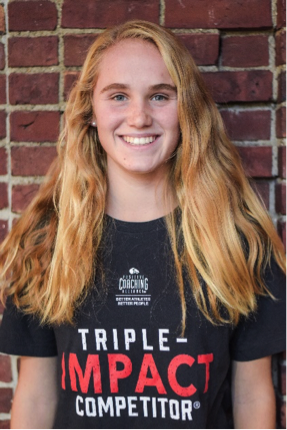 Great Barrington — A dozen basketballs, 11 high school student-athletes and 22 Harvard men’s basketball players hovered in the air above the court at Harvard’s Lavietes Pavilion Sunday, Nov. 11, when student athletes from all over New England were recognized for striving to make themselves, their teammates and the game better. Among those in attendance was Aubrey Blanchard, a senior at Monument Mountain Regional High School, who was honored as a Triple-Impact Competitor by Positive Coaching Alliance.

“Gathering this group of exceptional athletes and people together, one theme emerged: Sports have shaped them into caring, compassionate and focused student-athletes who are making a difference in the world,” noted PCA’s executive director for New England Beth O’Neill Maloney, which is how Blanchard fits the bill.

The 17-year-old Housatonic resident competes in soccer, swimming, and track and field; suffice it to say that athletics have been fundamental to her growing up for as long as she can remember.

“Swimming was my first sport,” Blanchard said. “I was 6, just turning 7, and I loved the water,” she added. So she signed up to swim and has been at it ever since, which has translated to a decade in the pool. Add soccer and track and field to the mix, and Blanchard’s focus became razor-sharp. 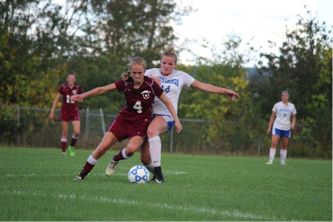 “When I’m on the soccer field, I know the goal and I never really lose sight of it,” said the center midfielder, whose teammates describe her as persistent and determined. Blanchard, who enjoys all her athletic ventures, cites soccer as her favorite—which, if all pans out, she plans to pursue in college next fall. In fact, her dedication on the soccer field has become a fitting metaphor for her approach to life, both on and off the field: knowing the goal and remaining focused. Suffice it to say that this does not simply revolve around winning.

Blanchard is the quintessential team player. When she is not on one of her playing fields, she is keen on supporting others; Blanchard is part of Pathways and Key Club, two community service groups at Monument, as well as a member of the National Honor Society.

“I have two younger brothers, and I like to go to their sporting events and support them,” said Blanchard, who also finds time to play recreational soccer with Black Rock and to ski during the winter. As for how her involvement in athletics has shaped the young person she is today, the teen employs equal parts modesty and humility in explaining the lessons she has gleaned along the way.

“Last swim season, our coach was diagnosed with breast cancer,” Blanchard explained. “She has been my coach since I was 6 years old…and [her diagnosis] was a moment that took me aback.” 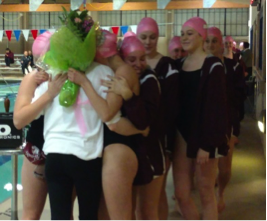 Aubrey Blanchard and her swim teammates don pink swimcaps in recognition of breast cancer awareness and their coach’s struggle with it. Photo courtesy Positive Coaching Alliance

Last season Blanchard and her teammates came together to get pink swim caps decorated with pink ribbons in support of breast cancer awareness and, at the first home meet, the entire team surprised their coach by walking out of the locker room to Rachel Platten’s “Fight Song.” It was a chill-worthy moment, one that aptly demonstrated how the ripples created by team sports can be far-reaching.

“Watching someone fight for her life is kind of crazy,” said Blanchard of her coach. “Being there to support her as a team was really powerful,” she added, and possibly translated to the most successful moment of the season, which, at the end of the day, is what it all boils down to: being there every day for one another, not necessarily to win but rather to grow as a team and, inevitably, as individuals.

Blanchard is one of 16 New England high school scholar athletes to receive this recognition; in addition, she is a finalist for PCA’s Triple-Impact Competitor Scholarship Award Program, one that rewards ethical high school athletes who strive to make themselves, their teammates and the game better. Each of the finalists was selected from a pool of more than 1,500 high school student athletes nationwide who completed applications consisting of essays and at least three recommendations from coaches, school administrators and individuals familiar with them as embodying Triple-Impact Competitor principles. 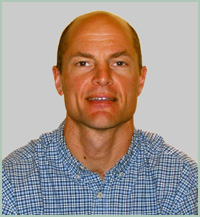 For Blanchard, one of those individuals was Mike Powell, her high school guidance counselor and soccer coach, who has known her since she was in kindergarten. “Aubrey is a three-sport varsity athlete and on her way to earning 12 varsity letters in her high school career,” said Powell in his letter of recommendation. “Watching her train and compete, Aubrey never walks off the field, comes out of the pool or leaves the track without giving her maximum effort,” he added, calling attention to Blanchard as a “goal setter,” one who is “hungry for feedback.”

Perhaps Powell’s highest compliment comes in this summary: “There isn’t a teammate or coach Aubrey has had who wouldn’t confirm that [she] fills others’ emotional tanks, she helps teammates improve, she builds team chemistry, and she can give constructive criticism at the right time and in the right way.”

“Aubrey stood out as a student athlete and as a person of great character,” said Maloney. “Aubrey’s references showed that, through sports, she has learned the power of helping others … Aubrey appreciates the sports that ‘go far beyond the game.’ By all reports, Aubrey is humble, hard-working, empathetic and deserving of the title Triple-Impact Competitor.”

Positive Coaching Alliance is a national nonprofit working to develop “Better Athletes, Better People” by partnering with youth and high school athletic programs to provide young athletes with a positive, character-building youth sports experience. Current high school juniors can apply for a Triple-Impact Competitor Scholarship between Jan. 1 and May 31, 2019.