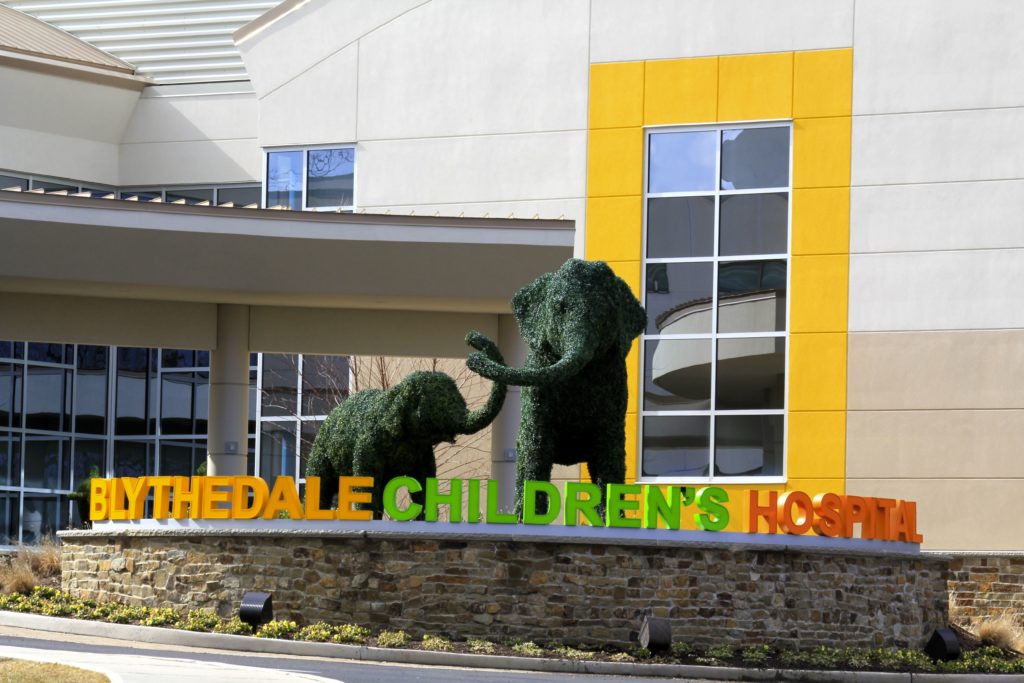 The Blythedale Children's Hospital in Valhalla, New York, where Carolyn Newberger had a summer job as a counselor after her first year of college at Sarah Lawrence College.

Last night I awakened around 4 a.m., tossing and turning with memories of an event that took place more than half a century ago. In the wee hours of the morning, at age 77, I lay reliving an event of my young womanhood that has percolated through my life, never resolved, and never able to be put to rest.

As with so many women and men who experienced sexual predation, these past months of revelations have stirred up searing memories of the experience and its aftermath, the shame I felt during and after the assault, and guilt that I didn’t or couldn’t stop a perpetrator who undoubtedly abused others even more vulnerable than I was.

I was nineteen years old, fresh out of my first year at Sarah Lawrence College, and in my first real job as a summer recreation counselor at the Blythedale Children’s Hospital in Valhalla, New York, a residential facility that at that time treated children with severe and long-term physical disabilities. I was assigned to a ward of boys with spinal bifida, a birth defect in which the base of the spine fails to develop and to close properly.  The boys were unable to walk, their legs strapped into braces that splayed their legs wide, exposing their diapered crotches.

Yet, these were delightful children, eager to be lifted into hospital carts for excursions to the outdoors, to swing bats at balls thrown gently to them, to play board games, enjoy crafts projects and listen intently to the stories that I read to them. During the first week of my job I grew to love these boys, and, I believe, they were happy to have me as their recreational counselor as well.

As a young staff member, I was part of the professional community, living in the nurses’ dorm, eating in the cafeteria, and getting to know the nurses, physical and occupational therapists, teachers and counselors who tended to these children’s physical, emotional and developmental needs.

About a week into my job, the conversation over lunch in the cafeteria turned to the subject of weight, an issue for several of the women. I had gained the “freshman ten,” and was struggling to shed those pounds. As the others left, the physical therapist, sitting across the table, invited me to his office after work to show me some exercises that would help me lose weight.  I felt a bit uneasy because I didn’t know this man, but he was African-American in what was then a very white environment and I didn’t want to refuse and have him think that it was because he was black. So I accepted his offer.

When I entered his office and saw him lock the door behind me, I felt fear. He ordered me onto his exam table, raised my skirt over my waist and began to massage my inner thighs. I felt frozen. Moving upward, he came to the bulk of a sanitary pad under my panties, saying, “Oh, you have your period.” By this time I was struggling to get off the table and to the door. As he unlocked the door he pulled me against him into the empty corridor, plunging his hand into my bra and grabbing my breast.

I fled, distraught and disheveled to the nurses’ dorm, where the head nurse and several others were gathered. I immediately blurted out what had just happened. The head nurse said that she was going to report this to the director right away.

The next morning my supervisor informed me that I would no longer work with the boys, but had been reassigned to a girls’ ward. In the lunchroom, the physical therapist approached me and said that he was sorry for what had happened the day before. I swallowed hard and carried on. For the following week no one spoke to me. When I brought my tray to the cafeteria tables, the nurses turned away, making clear that I was not to sit with them. I was met with silence in the dorm.

I became despondent and called my close college friend, Merilyn, and asked to come visit her in Manhattan for the weekend. I told her what had happened, urging her not to tell her parents. Merilyn’s family lived on the seventh floor of a prewar high rise on the Upper East Side with large windows. Early the following morning I opened one of the large windows and stood before it, contemplating whether to jump, when Merilyn came in, grabbed me, and told me that we had to tell her mother. Merilyn’s mother, of course, insisted that I call my parents in Pittsburgh right away. My father and 23-year-old brother were there by nightfall.

The next day, we went to Blythedale to gather my things and leave. My father insisted on speaking with the director, who responded to my father’s outrage and concern by telling him that I was a “temptress.”

I returned to Pittsburgh with my dad and brother and there had two extraordinary healing experiences.

I volunteered as a summer counselor at what was then called the Home for Crippled Children. I was assigned several children to entertain during the summer “vacation” months. One was a teenager, Jimmy, not much younger than I, who had severe cerebral palsy. Despite his diagnosis of mental retardation, I decided to teach Jimmy chess, a game I not only loved, but prided myself on being able to think strategically four or five moves ahead.

Jimmy had no language, but his vocalizations communicated approval or disapproval. He also had severe spasticity, but with supreme effort, he could focus his arm movements to a narrow enough range that I could determine the chess piece he wanted to move and where he wanted it to go. Once Jimmy had learned the moves he started beating me, regularly and decisively. Jimmy was not only not retarded, he was a superb chess strategist. I practically ran to my supervisor to tell her what I had learned, and good folks that they were, they embarked on a program of assessment and educational intervention for Jimmy. I don’t know what has become of Jimmy, but I do believe that my uncovering his intelligence was one of the finest accomplishments of my life. If that despondent girl standing in front of an open window on East 76th Street had actually jumped, Jimmy might have spent his life with his fine brain trapped undiscovered in his devastated body.

The second healing experience was with a boy. I can no longer remember how we met, but Allen was between his freshman and sophomore years at MIT. We did not become boyfriend and girlfriend, but we became soul mates that summer. His parents owned a cabin cruiser on the Allegheny River. After dinner, Allen and I would drive to the boat, climb atop the cabin, and lying side-by-side hold hands and talk about life and hopes and whatever came to our minds, though I did not tell him about my assault. We never kissed, but there was a sweetness and ease to our relationship that made me feel whole. After the summer, Allen and I disappeared into our separate worlds and never saw each other again, but I shall be ever grateful to him.

Once back at Sarah Lawrence, I met Eli, my first boyfriend, and now my husband of 56 years. Early in our relationship I told Eli about my assault, and he treated me with the respect and kindness that I needed to allow our relationship to develop.

That might have been the end of my story. Except that it wasn’t. Like a bear awakening from slumber and blinking into the sunlight on an uncharacteristically warm winter day, every so often something would happen that awakened my memories, full-blown and vivid. The Clarence Thomas hearings was one such time.

With the MeToo movement, the memories have come back full force, yet now with a double twist. The first twist is my conflict over whether to say, “Me too,” and add my story to those of so many other men and women. I still feel the shame. And why should my story make a difference, especially because I wasn’t raped or abused as badly as many others.

The other twist is guilt. I experienced the director’s indictment of me as a temptress as though it were the blow of a judge’s gavel. Case closed. Could I, should I have pursued this further? Were others abused, and especially the children under this predator’s care? If so, would they have been abused if I had not fled to Pittsburgh but had called the police and stood my ground? Of course, I can’t go back now, and what he did to me might not have been considered criminal back then, even if I had been believed after the institutional ranks closed around me. And yet, the possibility that I could have fought to stop him will always haunt me.

And what do I and others do with our stories? What do we want from our abusers and the institutions that protected them? I have no easy answers to these questions, but I do know several things. I want people to know about sexual abuse, to know that such things happen to all kinds of people and must be taken seriously; to know that abuse damages and destroys lives. Collectively, telling these stories brings power and weight to demand change.

Personally, I want to know what happened to the man who abused me, whether he abused others, and to what extent Blythedale protected its reputation by denying what was happening under its roof. If my abuser is still alive, I want to confront him. I want a real apology from him and an apology from Blythedale. I left them with the label of temptress. I want my reputation to be restored even though I walked out their doors 58 years ago. For me, too, trauma has no statute of limitations.

— Mark Twain
Read next: REVIEW: All strings, all Hermann, all Hitchcock at Fisher Center's 'Psycho' with live score