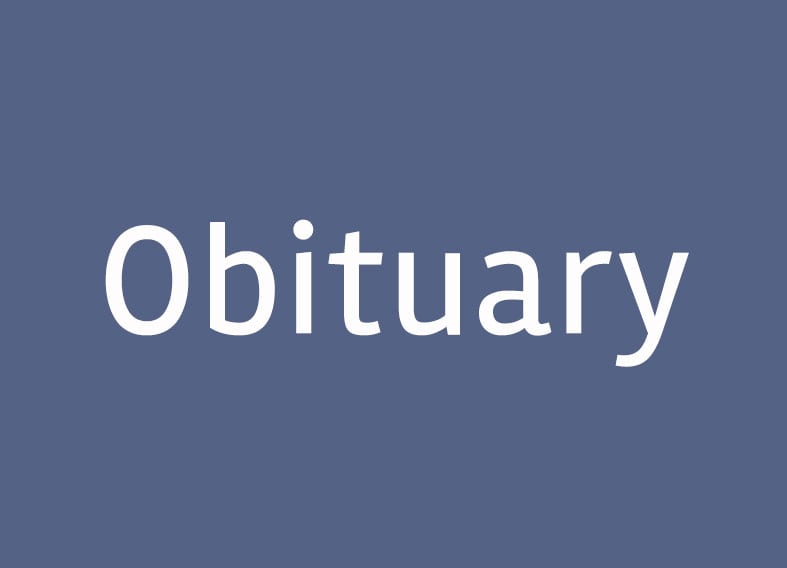 Massimo Bachetti, 94, of County Road in Sheffield passed away March 7, 2020 at Fairview Commons in Great Barrington. A lifelong resident of Sheffield, he was born Sept. 8, 1925 in East Canaan, Connecticut, the son of John and Angelina Bonomi Bachetti. He attended local schools and graduated from the former New Marlborough High School.

“Mossy,” as he was fondly known, was a veteran of the United States Army, having proudly served in Patton’s 3rd Army, 3rd Cavalry Recon Squadron in the Ardennes campaign, where he received a Bronze Star before being honorably discharged in 1945. Massimo married the love of his life, Anna Bailey Bachetti, at Fort Riley, Kansas, and together the couple enjoyed nearly 70 years of marriage until her death in 2013. After serving his country, they settled in Sheffield and Mossy began working at the former Jenifer House as a shipping manager until his retirement in 1980.

Mr. Bachrtti was a member of the American Legion Post #340 in Sheffield and the James A. Modolo VFW Post #8348 in Great Barrington. He was also a member of Old Parish Church in Sheffield. He was an avid NASCAR racing fan and a regular at Lebanon Valley Speedway. He loved all animals, the New England Patriots and the Atlanta Braves, and was an avid reader.

Mr. Bachetti is survived by his son, Richard Bachetti and wife Radiana of Springfield, along with grandchildren Stefanie and Jason Wheeler, Tina Bachetti, and Dennis Bachetti and wife Cassandra. Along with his wife, he was also predeceased by daughter Rosalie Wheeler and brothers Libero, Arthur, Bruno, Frank, John and Louis.

Services for Massimo Bachetti were private. To send remembrances to the family, go to www.finnertyandstevens.com.