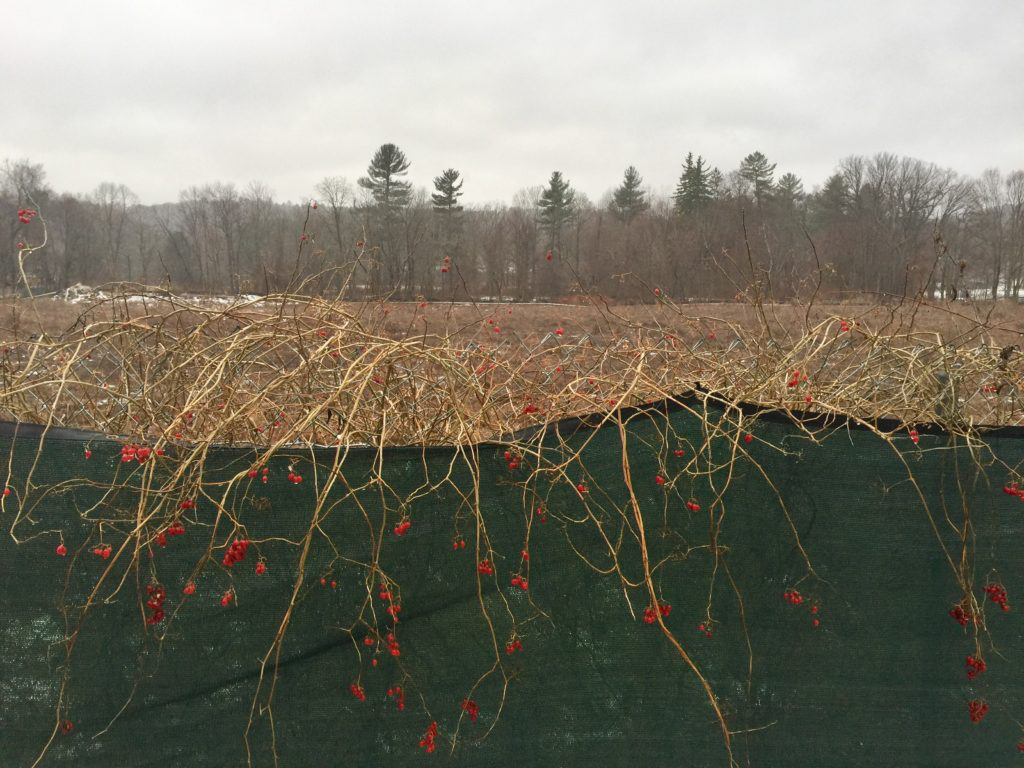 Great Barrington — The owners of the former New England Log Homes site on Bridge Street got a green light this week to move forward with plans to remediate and cap toxic soil at a site that has long been a contaminated eyesore in the heart of town.

The entire 8-acre site will be remediated at once.

The Massachusetts Department of Environmental Protection (MassDEP) approved the Community Development Corporation of South Berkshire’s (CDC) latest remediation plan at 100 Bridge Street, saying that some parts of the site will have soil contaminated with dioxins and PCPs (pentachlorophenol) removed, and other parts will be sealed off or “capped” with a barrier.

For a century this parcel along the Housatonic River was used by industry, the most recent being a log homes kit manufacturer that dipped logs in toxic preservative chemicals that saturated the soil, pulling it under MassDEP’s wing. That company, New England Log Homes, went under in the mid-1990s and the CDC bought the land from the bank for $1.

After years of trying to remediate the site and develop it, the DEP approval sets off what was originally to be part of a $40 million mixed development, now with the affordable housing complex on two of those acres.

This latest plan, with MassDEP’s blessing, “reduces the human exposure to contaminates on the site to zero, and allows for the full redevelopment of the site,” wrote CDC Executive Director Tim Geller in a prepared statement. “The plan also determines that remediation of 100 percent of the 8-acre site will take place simultaneously with the initial construction on the site. The portion of the site that will be utilized to build 45 new affordable rental units will be cleaned up to residential standards with no restrictions.”

“The housing site, the riverfront and the entire perimeter of the site will be completely free of soil contamination,” Geller said. “The remaining four acres will have a soil cap and be seeded with a native grass. This area will be safe for human activity – the cap takes the human exposure to zero – but the public will not have access to it in order to minimize the possibility of the cap from being compromised.”

MassDEP had a number of conditions on their approval notice, which can be read here.

One of those conditions is that the CDC continues to accept public comments on its plan. And if changes are made as a result of those comments, the CDC will amend its plan.

“This is excellent news,” Geller said in a prepared statement. “It demonstrably shows the redevelopment of 100 Bridge moving forward while, at the same time, allows for robust public involvement in the process.”

That process hasn’t been easy. A number of people have opposed the CDC’s plans for affordable housing on the site because it was unclear whether the entire site would be safe for residents living there while the rest of the property was remediated or developed. Others worry about the housing location at the south end of the site, right next to the town’s sewer plant.

Others wanted to see a bioremediation process that was started at the site continue. MassDEP shut the process down after around six residents in the area complained of symptoms from odors at the site. The odors had been caused by excessive rains that flooded the site and disrupted the process, and because the site work was not allowed to continue. Air quality tests, however, showed there was nothing harmful in the air.

This approval appears to relieve at least one of those concerns, and pushes the possible development of the entire site forward. “The approval definitively advances all aspects of the project, and allows us to submit critical funding applications that support this important affordable housing project,” Geller said. “This news also helps us advance conversations we are having with potential co-developers.”

To read the DEP letter of approval, please go to: https://public.dep.state.ma.us/fileviewer/Rtn.aspx?rtn=1-0000682