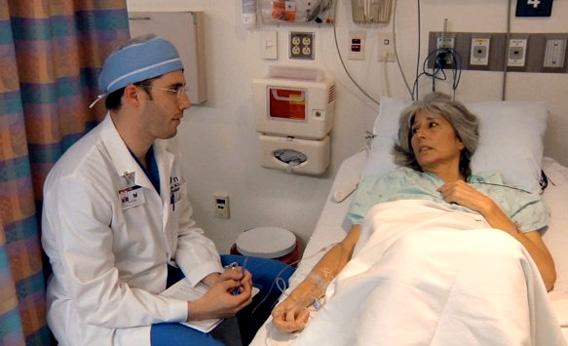 Those who support death with dignity deem it to be a basic human right. Currently, there are five states in the United States where death with dignity is legal: Oregon, Washington, Montana, New Mexico and Vermont. Each state had come to this status in various ways: through ballot, legislative action, and judicial support.

The criteria that a patient must meet are to be at least 18 years of age; diagnosed with a terminal illness; have a 6-month prognosis; be competent; and be making a request voluntarily. The patient must make two oral requests to the attending physician, separated by at least 15 days, then provide a written request to the attending physician, signed in the presence of two witnesses, at least one of whom is not related to the patient.

There are steps and responsibilities for all involved that are detailed in the law. In a letter she wrote to me on December 2, 2014, Marie M. Manis, the Massachusetts campaign manager at Compassion and Choices for the current bill that goes before state legislators on January 21, 2015, stated: “Death with dignity has a strong track record of use without abuse. In Oregon, where legislation has been in effect for 17 years, comprehensive annual records maintained by the state’s health department show the medical practice of aid in dying is infrequently requested, even less frequently used, and not subject to abuse. No charges have been filed against anyone for abuse of the law.”

According to Oregon’s Public Health Records, in 2013 there were 122 requests for medication and of those 122, 71 patients used the medications to end their lives. This paucity of use can be explained by the fact that merely having a prescription alleviates anxiety to the extent that a patient can live day-to-day until the day he or she dies of the disease process itself.

I have taught “Ethics of Health Care” for Excelsior College for many years and part of the curriculum is to discuss the ethics of physician-assisted death with dignity. One of the biggest eye-openers for my students is the Frontline video we watch entitled “The Suicide Tourist.” It is unfortunate that the term “suicide” is used, which I will discuss later.

This film documents Craig Ewert’s trip from Chicago to Switzerland with his wife, five months after being diagnosed with ALS, to obtain physician-assisted death with dignity. Before watching the film, many students are staunchly against physician-assisted death with dignity and more often than not, for religious reasons. After seeing the film, many shift in position and concede that while they would never take their own life under those circumstances, others should have the legal choice to do so.

Contrast this to a conscious decision at the end of life to meet one’s inevitable death with awareness and self-compassion. Legalizing death with dignity offers the opportunity to be with family and friends (or not) at a given time and place to minimize physical, psychological and spiritual suffering. I would argue that in fact, physician-assisted death with dignity is a spiritual expression of one’s relationship to others, oneself, and one’s beliefs. Suicide, on the other hand, is the result of spiritual distress, unbearable despair, and an act of violence against oneself.