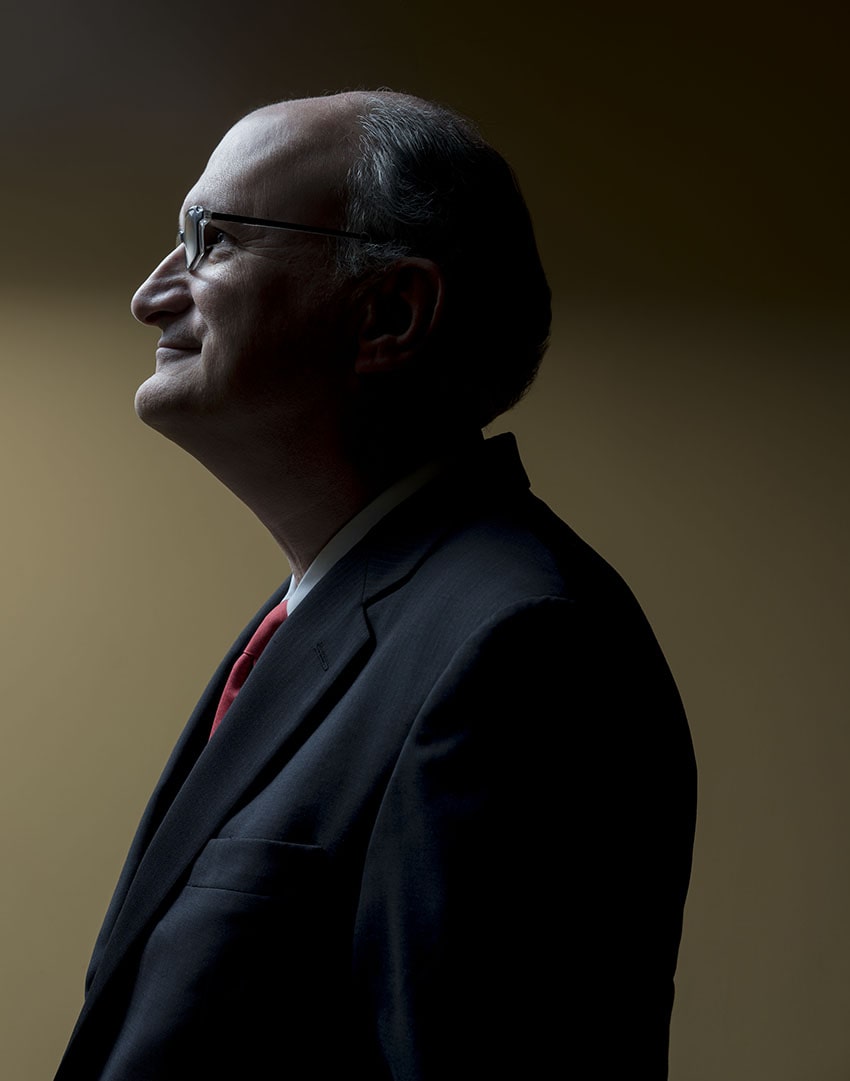 Boston — After serving for 23 years as president and CEO of the Boston Symphony Orchestra, Mark Volpe will retire in February 2021.

People who know anything about running an orchestra will tell you that Mark Volpe is better at it than anyone alive. You’ll hear it from his direct reports, BSO trustees, musicians, conductors, composers, Tanglewood Music Center faculty, managers of other orchestras, artistic partners, volunteer staff and BSO employees of all stripes, including Jody, the lady who maintains Tanglewood’s flower beds. All of these people think the world of Mark Volpe.

But you don’t have to take their word for it. All you have to do is look at a few numbers:

These numbers point to the obvious fact of Mr. Volpe’s competence as a business manager. But they don’t explain why he is one of the most esteemed orchestra managers in the world. Yes, he is a trained classical musician with a deep appreciation for the standard repertory. Yes, he is a savvy attorney. And yes, he has a head for numbers (to absurdly understate the obvious). But the qualities he is best known for are better described by the orchestra’s music director, Andris Nelsons:

“Mark quite simply personifies the truly special family spirit we are so privileged to enjoy at the BSO. His absolute unique combination of qualities — deep knowledge of the repertoire, passion for new ideas and initiatives, keen intelligence and insights into every aspect of the industry, strong relationships with the musicians, and tireless supportive presence — have continually played a major role in my feeling at home with the Boston Symphony Orchestra . . .”

So there you have it: Mark Volpe personifies a family spirit at the BSO, and it’s something you can see for yourself if you are sitting anywhere in the Koussevitzky Music Shed in July or August a few moments before a concert begins: Near the front of the auditorium, you will see Mr. Volpe stroll by in his own eminently relaxed manner, acknowledging friends and patrons as he makes his way to his regular seat in Section One. He gives short shrift to no one, and that’s an important part of his legacy.

Newly elected chair of the board of trustees, Barbara W. Hostetter, will lead members of the board, the music director, orchestra, staff and other stakeholders in the search for Mr. Volpe’s replacement.