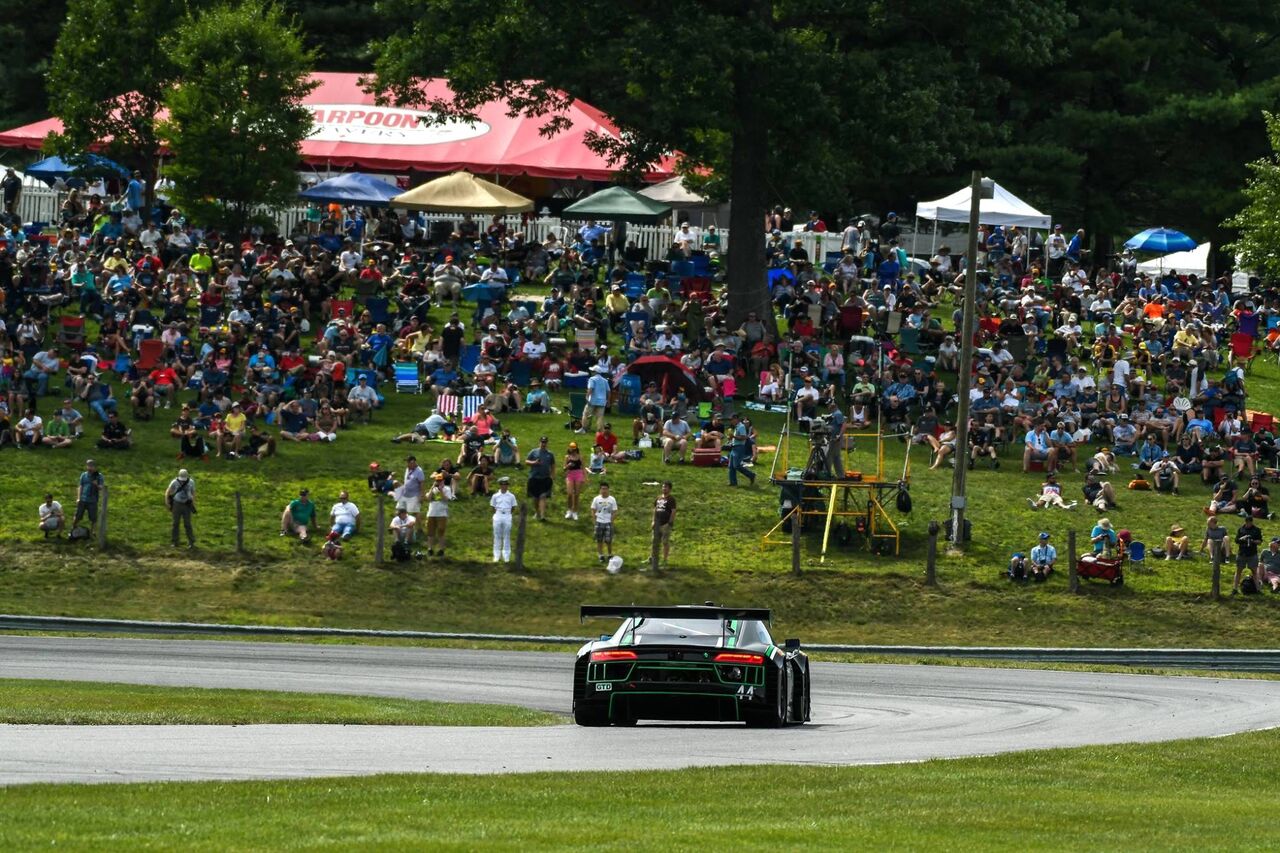 Terms of the deal were not disclosed, but Barber said the new group of investors includes Dicky Riegel, Charles Mallory, William Dodge Rueckert, and another group of private investors. Barber told The Lakeville Journal he will remain the single largest shareholder in the new company, Lime Rock Group LLC, which was formed specifically for the purpose of acquiring Lime Rock Park and which is based in Stamford, Connecticut.

Riegel, the former president and chief executive of Airstream, Inc. and chief operating officer of Thor Industries, will serve as Lime Rock Park’s new CEO. Mallory is founder of the Greenwich Hospitality Group. Rueckert chairs the board of trustees at Teachers College, Columbia University, and is managing member of Oyster Management Group, a fund that invests in community banks.

“Lime Rock has been one of my favorite places and my home track for over 40 years; the same is true for my partners, Charles and Bill, both of whom consider Lime Rock a home away from home,” Riegel said in a statement attributed to him in a news release. “All of us have deep roots in Connecticut and look forward to being active in the community and working collaboratively with the town. To now be owners of this iconic and storied brand is a dream come true.”

The release said Barber, a former driver who started a racing school that bears his name, will remain a “significant owner in the new entity” and will be an integral part of its management committee, as the business continues to “leverage Skip’s worldwide reputation in the motorsports industry.”

Barber has owned the park, started in the late 1950s by the Vaill family, since 1984, when he and a group of investors bought it from shipping magnate Harry Theodoracopulos.

“Members of the new investment group,” Barber said, “are bringing outstanding new vision and vitality to Lime Rock’s operations and to our local and regional community. They are the ideal stewards of the park’s long and successful legacy. This is truly wonderful news for everyone involved with Lime Rock as we commence our 65th year of operations.”

Several famous drivers have raced at Lime Rock Park over the years, including Stirling Moss, Dan Gurney, Mario Andretti and the late actor Paul Newman, an auto racing enthusiast who took up the sport in the 1970s.

Lime Rock Park, which hosts numerous special events, racing schools, driving schools, and the private Lime Rock Drivers Club, is located in a largely residential neighborhood and has encountered resistance since its founding.

Indeed, the town of Salisbury and its 4,000 full-time residents have had a rocky relationship with the park since it opened in 1957 after being built on the remnants of an old gravel pit. It’s got to be the only racetrack in the country whose operations are governed largely by a court injunction.

The track itself is currently prohibited from holding races on Sundays — evidently the only such facility in the nation facing that prohibition. Barber has tried unsuccessfully over the years to expand the park’s operations to include Sunday racing, which is still prohibited under the terms of a 1959 court injunction stemming from a lawsuit filed by neighbors and an Episcopal church across the street.

Lime Rock Park most recently waged a legal battle with the Salisbury Planning and Zoning Commission for five years over the town’s authority to regulate the park’s operations. A May 2020 decision by the Connecticut Supreme Court ruled in favor of the town and Barber was back to square one.

Barber said that, as Lime Rock commences the 2021 season after a pandemic-restricted year in 2020, the park will be gearing up for the new season with “an expanding events calendar, new partners and sponsors, and additional new working capital to invest in future opportunities.”