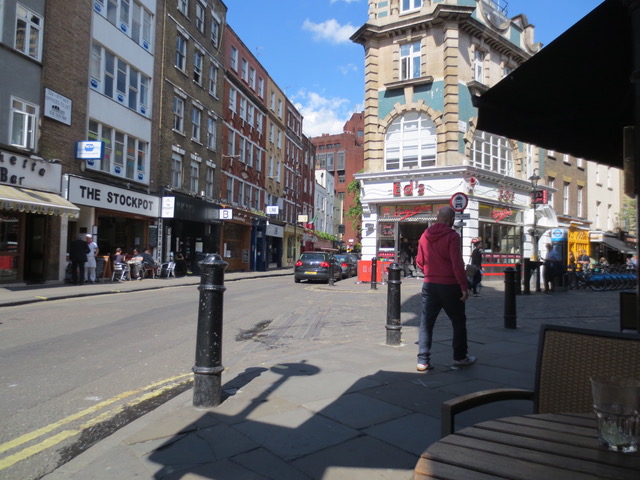 Little happens in isolation, except that I eat well because of my wife’s cooking, do curbside shopping, go to the dump weekly, and write and read a great deal. Sometimes I feel my life has just been suspended in an eternal warm bath or I have become a patient in a sanitarium like the protagonist in Thomas Mann’s great “Magic Mountain.” However, I continue to reflect on the political world, and even about the course of my life, which seems to shrink with every passing day.

I have been thinking again about what has moved Trump’s large, passionate base to stick with him through all the scandals, turmoil and failures of his administration. Trump’s stereotypical supporters were seen as white, working-class and uneducated, but a number of studies have found that Trump voters have higher income and education levels than typical Americans. That doesn’t mean that economic resentment toward a globalized world may not play a role with some of his supporters, though many of them are not working-class. But the root of their support seems more primal than self-interested. Trump’s supporters rarely seem to reflect on their politics. But they can hate and resent. And Trump’s overt racism, antipathy to immigrants, faux-patriotism and anti-elitism has aroused their basest instincts. An America that is becoming increasingly black, brown and Asian threatens them. Resentment is the key, so Trump pushes their buttons so they can hate the press, liberals, “the deep state” and especially Afro-Americans. Trump is a wealthy man who indulges in barroom talk,

tweeting insults and half-baked thoughts to millions of followers. His MAGA hat-wearing, lemming-like followers admire his power, cynicism and lack of concern for other people. He is them, but more moneyed, successful, ruthless and seemingly untouchable by his many enemies. He’s someone who they can respect and emulate. I dream that his reign — sustained by failed Republican governors like Kemp, Abbott and DeSantis, who continue to pile up pandemic cases and bodies without a coherent plan (except magical thinking and lying) — finally comes to its ignoble end in November. But my faith in the American people is limited, and in the last three years has become much more so. How did a man with his history and character get elected in the first place over a clearly more qualified and substantial — if, for some unlikable — candidate? The public remains fickle and often unthinking. So let’s hope that Trump has finally alienated too many people to make a comeback in the polls, and his stealing an election is beyond the realm of possibility.

Obviously I think of other things than Trump and the political world. I look repeatedly at photos I took of the London I used to visit every year. Images of the Heath, Hampstead’s High Street, the Royal Academy and Piccadilly, Regent’s Park and Marylebone High Street, and Soho that invoke warm and indelible memories abound. They also remind me of a time I didn’t have stenosis and depend on a walker, and easily could walk miles through London neighborhoods. Cities are what stir me, and I always get more pleasure from a dynamic market street, an exquisite residential one, or even a teeming tenement one than a road bounded by large maple or oak trees. So I dream of virus-free streets in the New York I will return to, knowing full well that nothing will be the same. The city will be a shadow of itself until a vaccine is found and begins to renew itself. I hope I still have years left when I can experience the richness of urban life again.