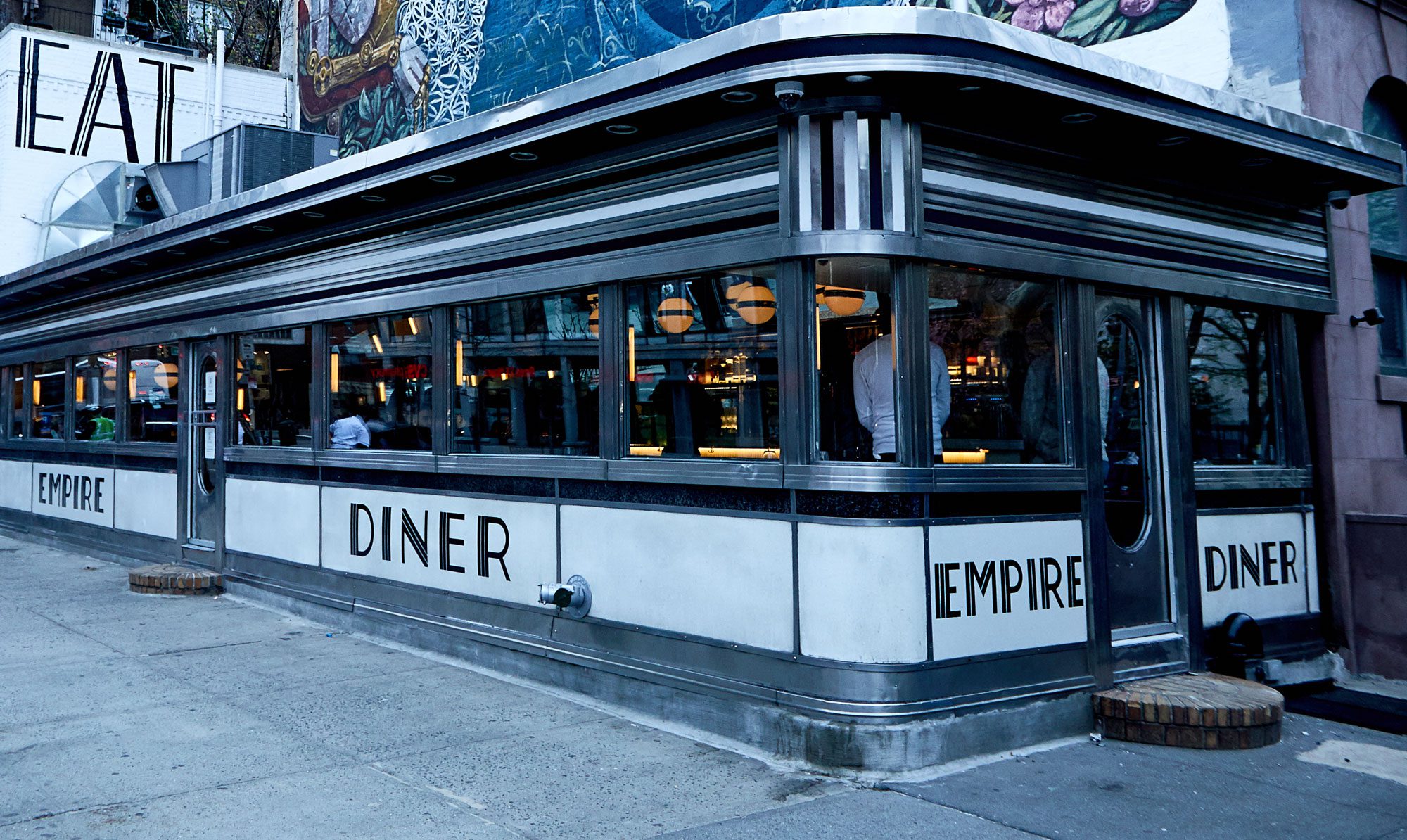 One recent morning I end up having a minimal breakfast in a bare diner I often go to when I want something simple. At the next table there are two Mexican workers who are drunk. The younger one is snoring and out cold, the other, bleary-eyed, is speaking ironically and angrily in Spanish and English to no one in particular about the greatness of America as a haven for immigrants. I look at him, so he offers me some beer out of his bottle, and asks if don’t I think America is the “greatest.” I answer no to both questions, and abruptly close the incipient argument, which I know he boozily wants to have.

It’s not an auspicious beginning of the day, for in the freezing cold outside, I see a homeless man who regularly stands each morning begging for money in an aggressively pleading, monotonous voice. Most of the diner’s customers ignore him, some complain to the owners about being hassled, but I notice a few provide him with coffee and food. While leaving the diner and walking a few blocks to the gym, I see a rail-thin man with matted hair racing by ranting and gesticulating about being persecuted by his family. 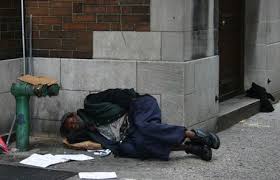 I’m not ready to generalize about the state of the city or country from these unhappy encounters, but they say something to me about the nature of existence itself. Yes, economic inequality may be the norm in the city and there are a great many people enduring mean lives that are caused by poverty, but whatever the economic status (from upper to lower class), a great many people exist on an emotional precipice. Some of them live out their despair publicly — intoxicated, drugged, and talking to themselves. Others survive more quietly — anguished and wounded in the privacy of their sometimes-comfortable apartments and homes. Both expressions of despair (public and private) are part of being human even in the most equitable of societies, but it isn’t illustrated usually with such clarity and intensity as that morning at the diner.

I know on other mornings there will be a very different set of chance meetings, and observing them will lead to other kinds of perceptions about human nature. You don’t need an international city to view this range of human behavior; it can be found in a small town. But the city always offers more variation and complexity.