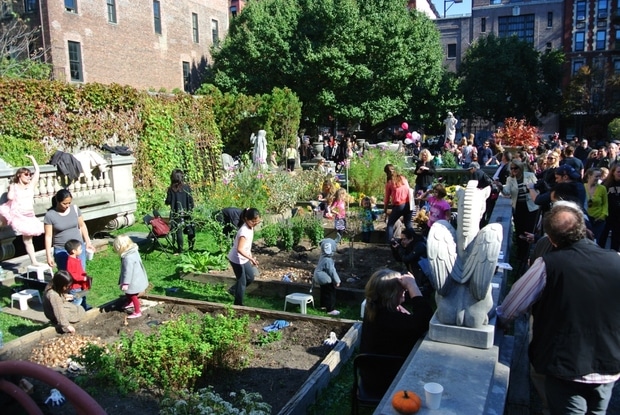 I spend a bit more than two months each summer in the Berkshires. But I go in to New York periodically to get my infusion of polluted air; burning concrete; young, tattooed homeless sleeping on sidewalks with their scabby dogs and cans of beer; and the usual gridlocked, cacophonous traffic. It’s the environment I perversely feel most at home, even revel in. Recently I have been going in for funerals and memorial services, not surprising when you are soon to be 80. The two men who died, a cousin and a friend, were people I knew well but I was never emotionally intimate with. Still, I’m affected by each death, mourning their passing and knowing too well that our time is limited, and our bodies continue to betray us as we age.

But there is more to each return than contemplating one’s mortality. I dip into the Village’s weekly newspaper to read about the City Council predictably passing the building of 123 units of “deeply affordable’ senior housing (30 percent of the units set aside for the homeless), and the razing of a large part of a beautiful urban sculpture garden on Elizabeth Street in Nolita that was on the site. It’s been a long struggle, but the political weight behind building the housing (though there are alternate sites) has seemingly triumphed over neighborhood residents’ desire for a green space in a neighborhood devoid of a touch of green. It’s one more conflict in which both sides may have right on their side, but in this case, political clout has likely defeated the neighborhood’s wishes.

There are also many stories that deal with efforts to preserve some significant piece of the city’s past. For example, the iconic 140-year-old White Horse Tavern building, where, when I was my 20s, I often stopped to have a drink in, has been bought by a rapacious landlord, who people fear will destroy the bar’s interior. As a result, given its tin ceilings and oak bar that date back to the 1880s, there has been a push for the Landmarks Preservation Commission to designate the Tavern’s interior as a landmark. Battles like these are fought all the time in a city where avaricious developers descend like locusts trying to reap profit from every available space while often destroying the city’s splendor and past in the process.

When I am in the city l still try to walk a great deal, closely observing the people who pass by me on the street. On a hot, sweltering day, I watch a parade of people pass by: incoming NYU foreign students from Africa and Asia; young, fit professionals in shorts; and old people with canes and walkers struggling to live as fully possible—probably my projection. Still, there are solitary, desolate-looking men and women who walk by looking like people in Edvard Munch paintings, as if their lives have hit dead ends and there are no options left. New York, like London and Paris, doesn’t only offer racial and ethnic diversity, but a wide variety of subcultures and emotional temperaments. It makes for a daily life that can be both combustible and exhilarating.