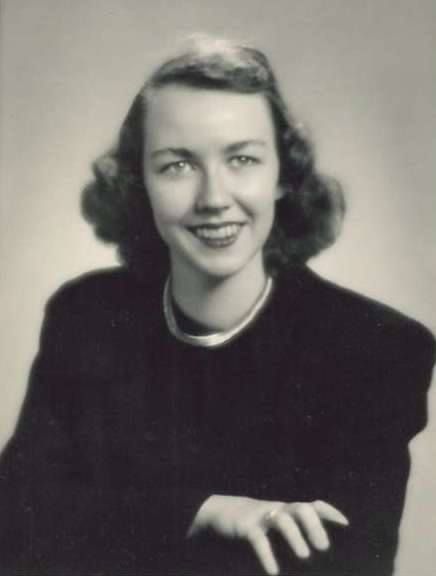 “What people don’t realize is how much religion costs. They think faith is a big electric blanket, when of course it is the cross.” –Flannery O’Connor

Flannery O’Connor was an extraordinary short story writer and novelist. The documentary “Flannery,” directed by Elizabeth Coffman and Mark Bosco, on her religious faith, her Southern origins, and her struggles with illness and mortality, provides a rich portrait of a singular artist. The film deservedly received the first Library of Congress Lavine/Ken Burns Prize for Film in 2019.

“Flannery” uses the voices of contemporary writers like Hilton Als, Alice Walker, Mary Karr and Mary Gordon; actors like Tommy Lee Jones; her publisher Robert Giroux; and relatives and close friends, to perceptively comment on O’Connor’s art and life. It also utilizes readings of her stories and animated versions of them, archival footage (the one television interview she gave), photos, and cartoons she drew to help illuminate her complex vision.

O’Connor was neither conventional as a writer nor as a person. She was shy, funny, a devout Catholic, and ill with lupus for much of a short life (she died at 39) that was spent living with a genteel mother she both disliked and needed. It was a constricted and often solitary life, but a richly imaginative one. She was also a Southerner whose fiction focused on grotesque characters and situations — and, at moments, on the charged race relations that underlay daily life in the ‘50s South. And her stories always displayed an acute ear for capturing the speech patterns of her characters.

O’Connor never proselytized nor delivered social messages, but wrote what she saw from her very unique, skewed perspective. She states in the film that her stories “describe an action that reveals a mystery.” And the mystery usually derived from her devout Catholicism. The stories are always built around a sense of judgment, mortality and salvation. In addition, the stories were touched with a feeling of sacredness, darkness and a kind of redemption.

In one of her last and most brilliant stories, “Everything that Rises Must Converge,” a seething, well-educated son accompanies his conventionally racist and genteel mother on a bus. The city’s transportation system has recently been integrated, so she is wary of riding alone. The son acts as if he hates his mother’s very being, though he’s economically dependent on her. The bus trip brings their relationship to a point of revelation, as the son gets enraged watching his mother’s patronizing behavior toward a black child. The son sees himself as a liberal, but clearly he’s much more interested in using race as an issue to attack his mother with than out of any social commitment of his own. O’Connor doesn’t like the mother, but also has little use for the son’s embittered contempt and sense of superiority. At the conclusion, their value differences turn out to mean little, for they end up in the same place. She has a stroke, and he helplessly cries “Mamma.” He runs for help, but “the tide of darkness seemed to sweep him back to her, postponing from moment to moment his entry into the world of guilt and sorrow.”

In O’Connor’s world, all hierarchies and differences become one at the moment of a dark form of grace. The documentary captures the essence of this stunning writer, who was always her own person. The film will be premiering at the Film Forum’s Virtual Cinema Friday, July 17.