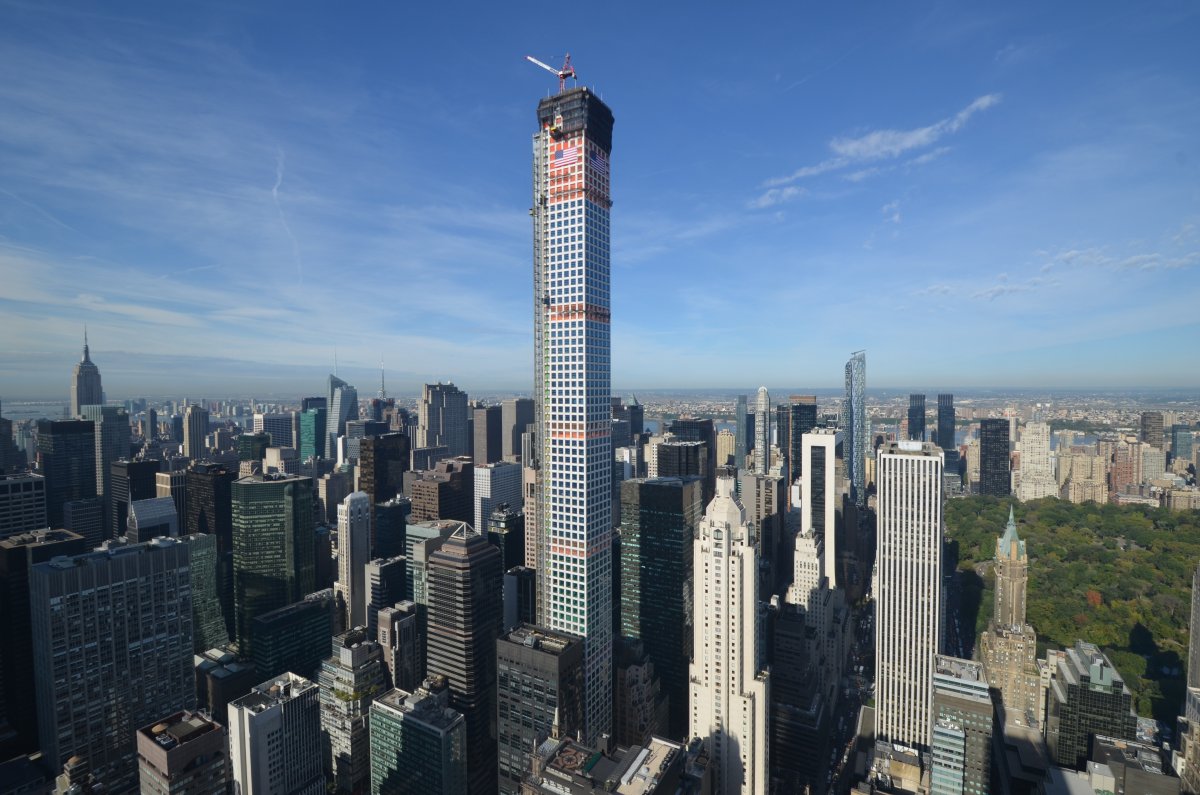 New York City — Large cosmopolitan cities like New York are places where if you are open to them chance encounters occur with some frequency. I’m someone who likes to ask questions of some of the people I run into, and more often than not people are willing to talk either about themselves or the world they inhabit in evocative and informative ways.

On a sunny day my wife and I took a walk in the East Village and Noho, and had two separate encounters. The first occurred when we stopped to rest at Albert’s Garden, a Land Trust Garden on East 2nd St. The shade garden is a serene oasis of trees, with a goldfish pond, benches, a blooming spring flower — Hellebore — and the south stone wall of The New York Marble Cemetery.

After sitting down, we observed a man about eighty years old walking stiffly while carefully taking care of the bricks that line the garden’s pathways. We began to ask the man, John, about the garden’s history. He said it was one of 14 gardens in Manhattan that were slated for demolition in 1999, but they were saved by the borough-based Manhattan Land Trust — a nonprofit organization established by volunteers to support and sustain community gardening. Instead of the gardens being governed by a city bureaucracy like the Department of Parks, the community — a participatory democracy — ran them.

John turned out to be a retired architect, a community activist (he knew a great deal about city housing legislation) and native Lower East Sider (whose father, a shipwright, got married and settled there after leaving Fall River, Massachusetts) who lives a block away from the garden.

John took pride in the garden, and the time people put into working there. In addition, though most of the volunteers are older people, he said some younger residents got excited about the idea. However, their work lives consumed too much of their time, so they ended up dropping out. Still, its clear Albert’s Garden is a success — a communal ornament. 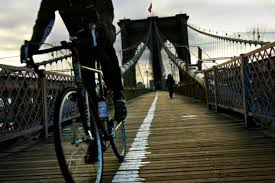 A short time later, my wife and I crossed paths with an extremely thin, slightly strung out, bearded man about sixty walking a dog. Somehow we get involved talking about the new buildings In Noho and Manhattan in general, which he railed against. To him they were ersatz attempts at grandeur, and just vulgar. Without prompting, he told us he once was an architect, who lost his job in the 80s, and now works as a dog walker. As a result, he has financial problems, and lives in danger of being evicted from an apartment on Christopher Street. The man was theatrical, angry, and sad, and to our non-expert ears, astute about much of the new building going up in the city. Obviously, there is much more to his story then our 10-minute talk would reveal. 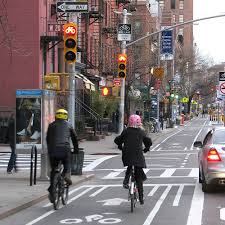 Those are just two people we ran into. Another was an ex-New Yorker living in Denver, who had no desire to return to live here, but was filled with passion and nostalgia for the city’s neighborhoods, cultural offerings, and ways of thinking about the world. He was visiting NYC with a girlfriend for five to six days, and they had been everywhere on bikes from Central Park to the Village, from Williamsburg to BAM. He had left New York physically, but his head was, after more than 20 years away, still bursting with all the sensations the city offers. I tried to give them advice about neighborhoods to explore, but he was knowledgeable about most of the changes the city has undergone.

There are other encounters where nothing is exchanged but banalities. The point is to avoid being promiscuous — compulsively initiating conversations with strangers. Still, one never knows what may evolve from these encounters. I try to be selective, and in a city of such complexity, there are always people who surprise one with their stories.