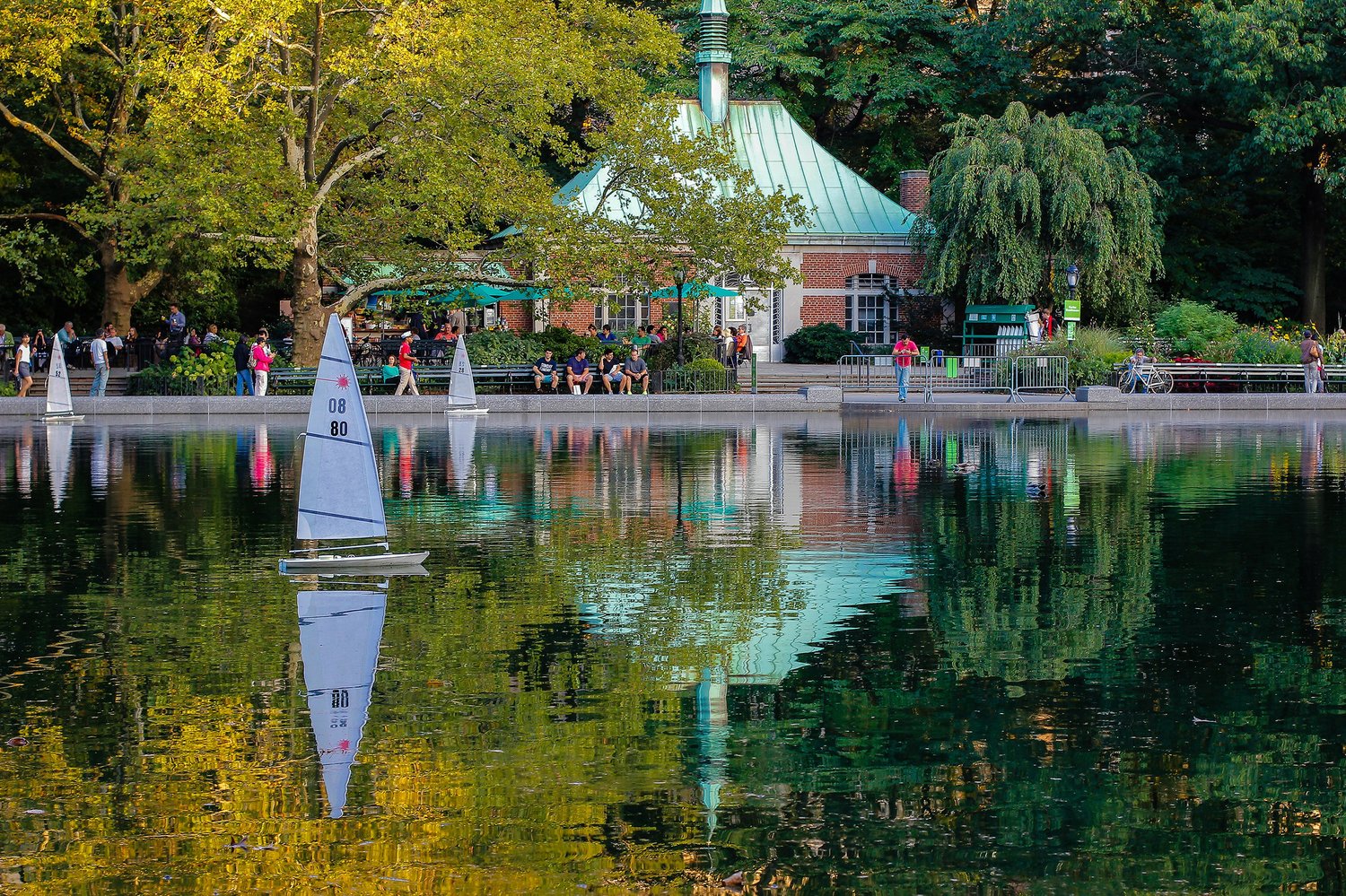 Of all American cities, it’s New York, in all its glorious imperfection, that comes closest to being what I consider truly urban. For me, New York’s urban character consists of more than the sum of its world-class museums, theaters, restaurants, hotels and glittering, overly expensive shops. Much of the city’s urbanscape gains its character from the people and dramas that can provide solace, however dark one’s personal mood. Those anonymous people I see strolling aimlessly, shopping or heading to some destination provide the illusion that life is being embraced. One’s discovering that even in the midst of a heavy snow or a rainstorm, the restaurants, bars and movie theaters are packed reinforces a feeling of the existence of an ongoing lifeforce. In these moments the city’s inhabitants brave the elements to seek light, warmth and escape from their own private spaces and thoughts. The energy emanated may be committed to activities and values that I could find alien or, in a few cases, morally repugnant, but since none of the character of this vitality can be usually discerned, I respond to it on its face value.

It’s active and intensely used public space that is the key to what makes for a truly urban city. Most American cities are devoid of street life; have bleak, deserted downtowns (especially during evenings); contain sterile, unused public squares; and harbor a population whose lives are insulated, rooted in the privacy of their apartments and homes. In New York (especially in Manhattan, but in a number of outer borough neighborhoods now as well) a dynamic public life takes place in the city’s streets, parks and squares. In the words of the late urbanologist William H. Whyte, the street “is the river of life of the city, the place where we come together, the pathway to the center.”

On returning from the Berkshires on Labor Day, I took a walk on Madison Avenue, where the vacant stores outnumber the people — a sign of how much the rents have risen in one of the most expensive areas of the city. Obviously it wasn’t the right time to take the measure of the city’s public life. But later on that day, walking on the Upper West Side, the cafes were filled and it felt more like the everyday New York I know.

On the next day, I met a friend in a part of the Upper East Side I take particular pleasure in: It’s the 70s on Lexington Avenue near Hunter College, the first college I had a real job in. I have fond memories of teaching there in the mid 1960s, offering lively night classes to smart older students. I also spent some days preparing classes near Central Park’s Conservatory Lake (toy and model boats reigned there), where I observed nannies taking care of the children of the area’s wealthy parents. Working in that area turned out to lead me to discover, from a distance, a moneyed New York that I did not know existed.

The streets I had affection for in those years have not altered radically. They were ones without towers or expensive boutiques, just sturdy apartment houses and a great many small, less expensive stores evoking the atmosphere of an older, upper middle-class New York. And the people on the street are rarely tourists; besides Hunter’s students, most of them are residents who live and use these streets daily. There are expensive, architecturally distinctive townhouses on the side streets, but Lexington’s comfortable urban character endures.

Of course, offering homage to the city’s urban character does not mean that I lack an awareness of its social and economic inequality; the continuing violence and poverty of inner city life; the paralysis of mass transit; the dysfunctional nature of public housing; and the growth of sterile, monolithic developments serving the wealthy. On any morning walk in my own Village/NoHo neighborhood, I see young white men and women with their dogs and fast food packages sleeping on cardboard and thin blankets. And then there is the matted-hair madman staggering about, shouting impotently into the air. Yes, a truly urban city contains a kind of edginess that provides the chance to experience the unexpected on its streets. But what a city doesn’t want is when edginess becomes ominous, and it threatens our capacity to be open to experience. There is nothing worth romanticizing about that kind of city. And luckily, for the moment, most of New York emanates a kind of constraint, where unpredictability and danger may exist but are under control. And if you have the means, it makes for a truly urban city that can be genuinely luminous at times.